Chimac in Dublin has brought new meaning to the term KFC.

Here in the capital, we're big chicken lovers and Chimac Dublin has provided us with an incredible option for dining in the city.

We've seen the likes of Mad Egg being rammed with foodies since their opening in 2018 and ever since Chimac opened at 76 Angier Street last May, it's been just as busy.

If you've ever been to Korea you'll find that fried chicken and beer is a local delicacy and there's a load of different shops around.

I popped down for the grand opening last summer and let me tell you, this place is seriously good. 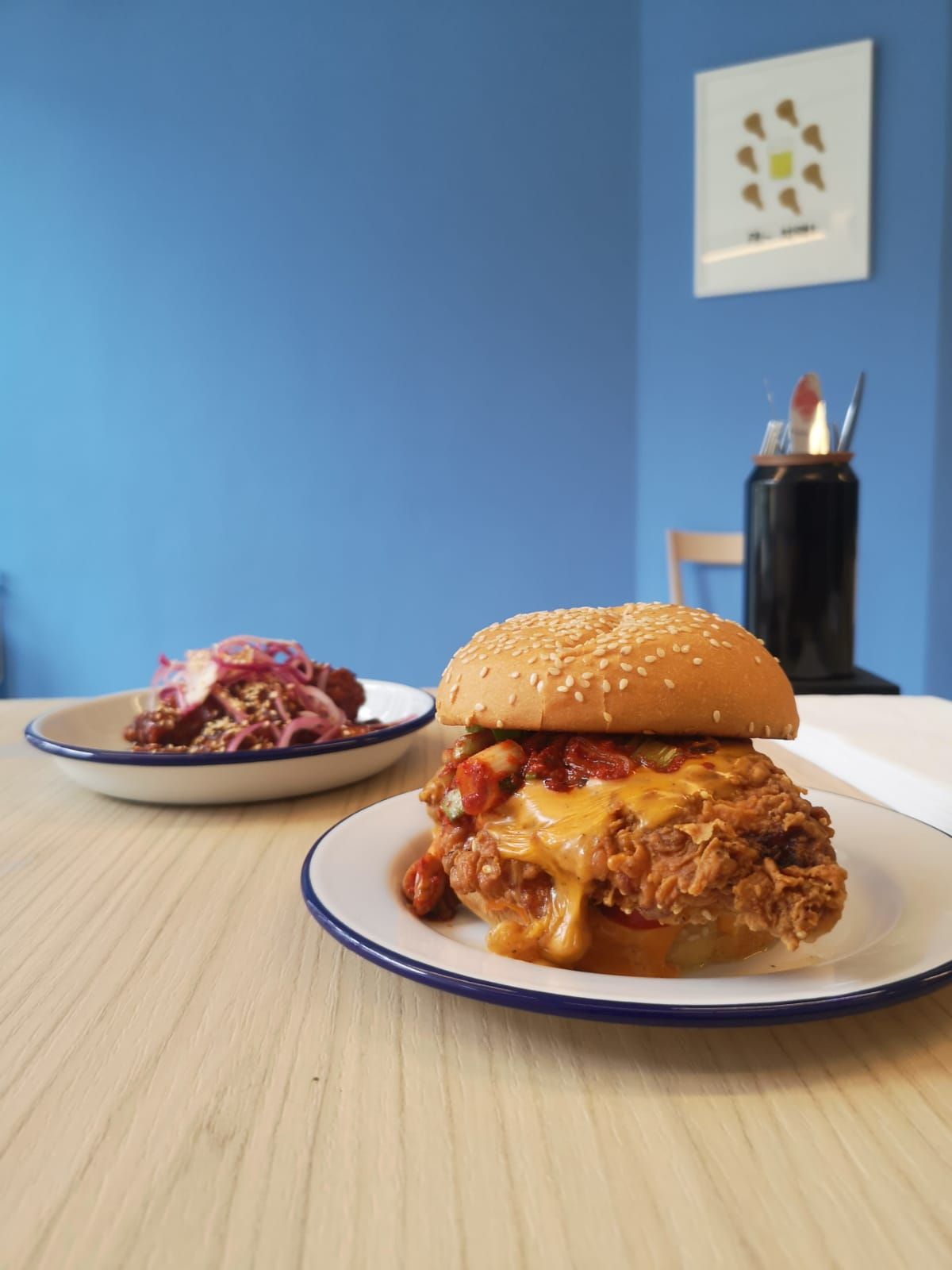 Aungier Street is quickly becoming the foodie hub of Dublin with the likes of Lucky Tortoise, Wing It and Uno Mas opening up just across the street. Most of these restaurants replaced vacant buildings that had closed down during the crash. Chimac has done exactly that.

The boom is well and truly back, folks.

Owner Sophie explained to me that the now funky and bright venue was a dark dreary derelict building that required a lot of work - two years to be exact.

She visited Korea a few years back and developed a love for their style of frying chicken. She said by the end of her trip the shop owners thought she was mad because she was ordering some variation of the same meal two or three times a day. From there, she knew she had to take this recipe home with her.

The restaurant serves up chicken sandwiches (burgers) and chicken pieces including wings, thighs, boneless bits and a vegan option.

I ordered a KimCheese burger and pieces of chicken that was, of course, perfectly fried. 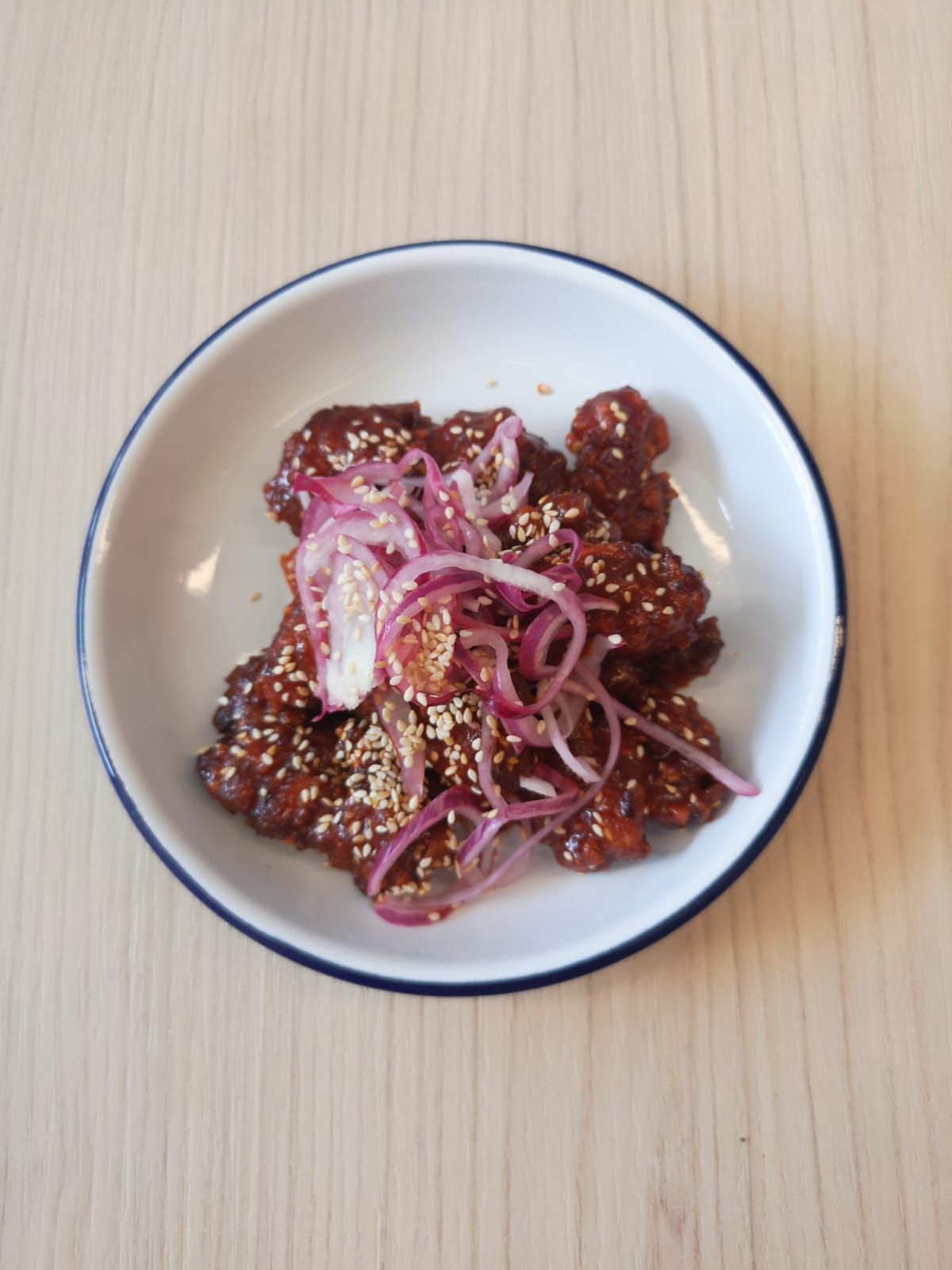 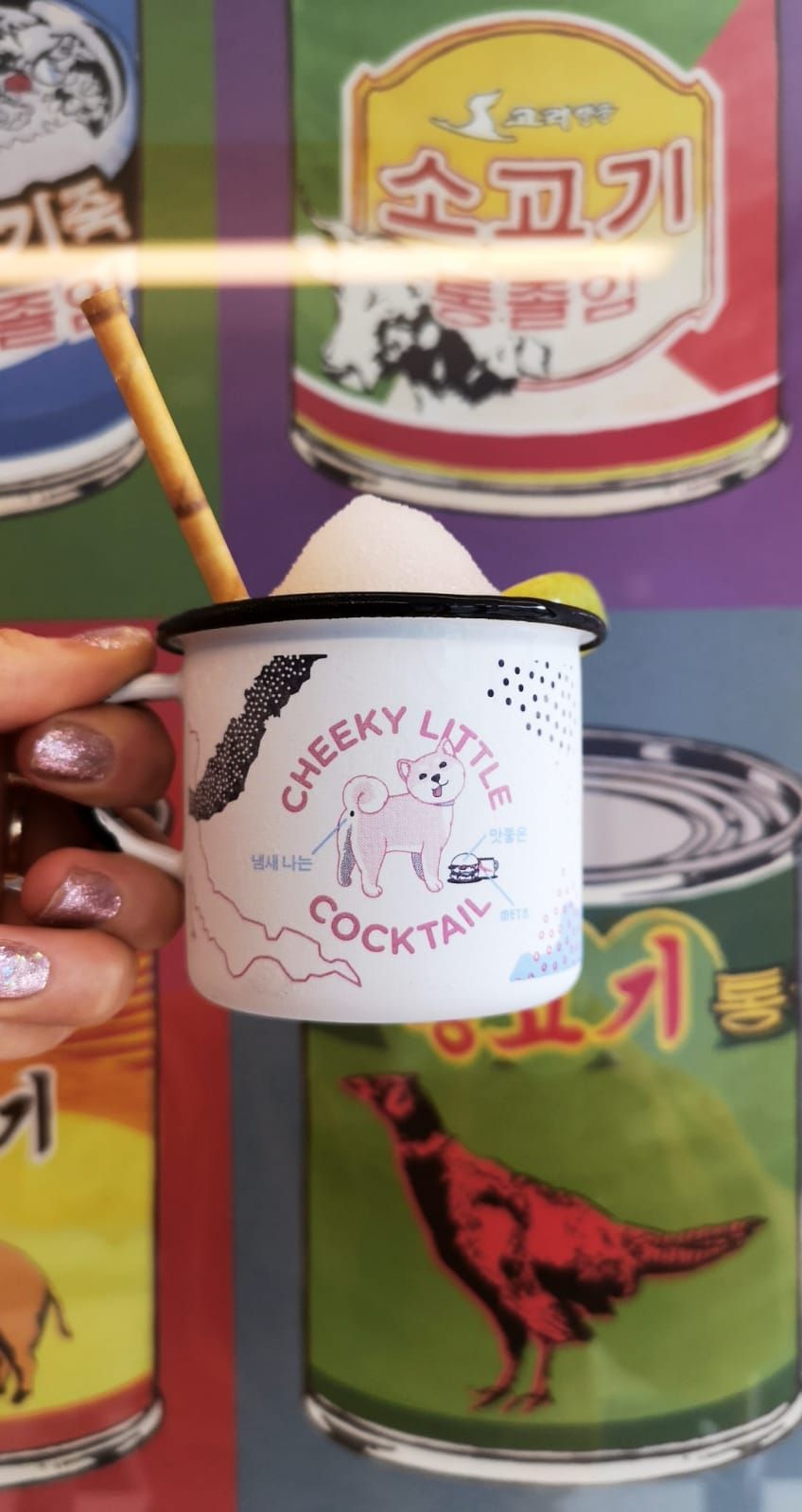 The chicken was bloody delicious, you can tell they've put so much time and research into perfecting their recipe.

As well as the unreal grub, Chimac serve up frosé and Jinto which is a frozen wine and grapefruit cocktail. It's unreal and will be such a vibe on sunny days in the city, which hopefully aren't too far away.

Inside it's simple but with quirky decor complete with benches, colourful art and bright blue walls. They were also pumping out the tunes, which didn't go astray.

And in case you're curious about the name of the restaurant, Chimac comes from a combination of 'chi', which is short for chikin, and 'mac', which is Korean for beer.

You do not want to miss this and you can check out the menu here.

READ NEXT - Best restaurants in Dublin: The A-Z of dining in the capital

Buying your first home? Join us for advice from the experts