Harcourt Street is set to welcome a new venue with the arrival of 'Ohana, a tiki rum bar which will open its doors in January.

The new project is the work of Doug Leddin, who most recently helped bring the Marlin Hotel to the city, and some friends including Will Lynch, previously of Bacardi Ireland and Slane Whiskey.

'Ohana sounds like it will be a rum lover's dream, with over 200 rums to choose from as well as a team of expert mixologists, on hand to make you your favourite rum cocktail. Doug, who has previous experience with An Púcán in Galway, told Lovin Dublin that 'Ohana "will be serving our own house blend Ohana Rum as well as some of the most premium Rums in Ireland and across the world."

('Ohana is being designed by Third Mind Design)

He added that "there will be something for everyone at 'Ohana but with the largest focus on the best rum collection in the country and making the most unique cocktails from those rums throughout the year."

Describing the kind of atmosphere he wants for 'Ohana, Doug said: "We want to create a family vibe where people feel relaxed in 'Ohana and can enjoy themselves. Live DJs and Live Music will complement the late weekends and we will be open seven days a week."

Since 'Ohana is a work in progress, there aren't many photos of the new space but the below pic should give you an idea of what lies ahead... 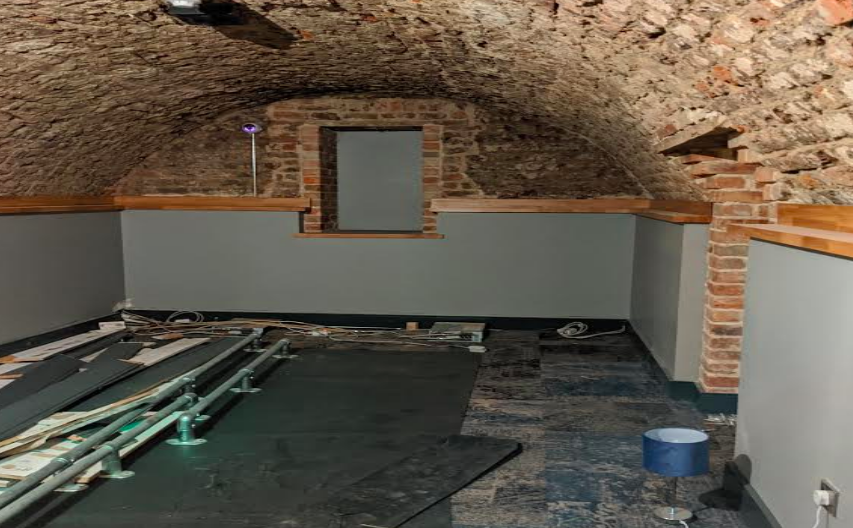 The venue will hold around 200 people and have its own tiki garden. It is scheduled to swing open its doors in January 2020 and will definitely be one to look forward to for the rum fans of Dublin.

READ NEXT: 'Being clean is not a luxury' - Old handbags are needed to help Dublin's homeless this winter