Seeing as Grafton Street is now part of the Grafton Quarter (oh, you didn't know? Educate yourself here), it got us thinking about other quarters around Dublin that we may not know about.

Anyone who has any knowledge of the city at all will know that different areas carry different vibes. The Cultural Quarter around Temple Bar is home to music venues and cool boutiques while the Medieval Quarter is where you can learn all about the Dublin of centuries gone by.

Those two examples were arguably Dublin's most famous quarters until the Grafton Quarter came along and usurped them both. But what other areas have specific names that you might not know about? Read on and find out...

As previously mentioned, the Cultural Quarter is the area around Temple Bar. With its cobbled streets, plethora of pubs and authentic Dublin cuisine, it's a fine area to wander around when it's not too heaving. 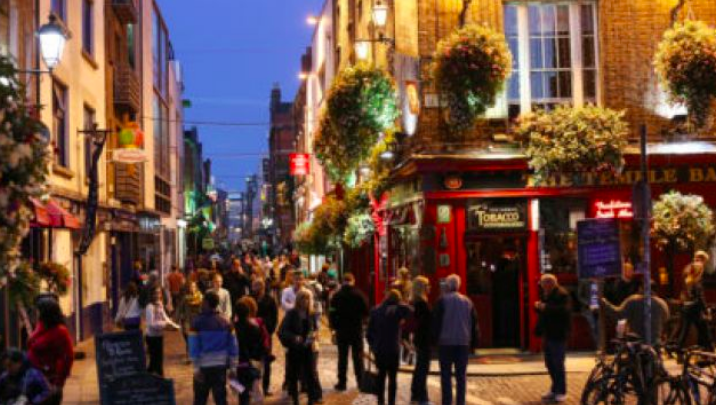 The oldest part of the city, this area encompasses Dublin Castle, Christchurch and St. Patrick's Cathedral. It's also where you can play the tourist and step back in time at Dublinia. 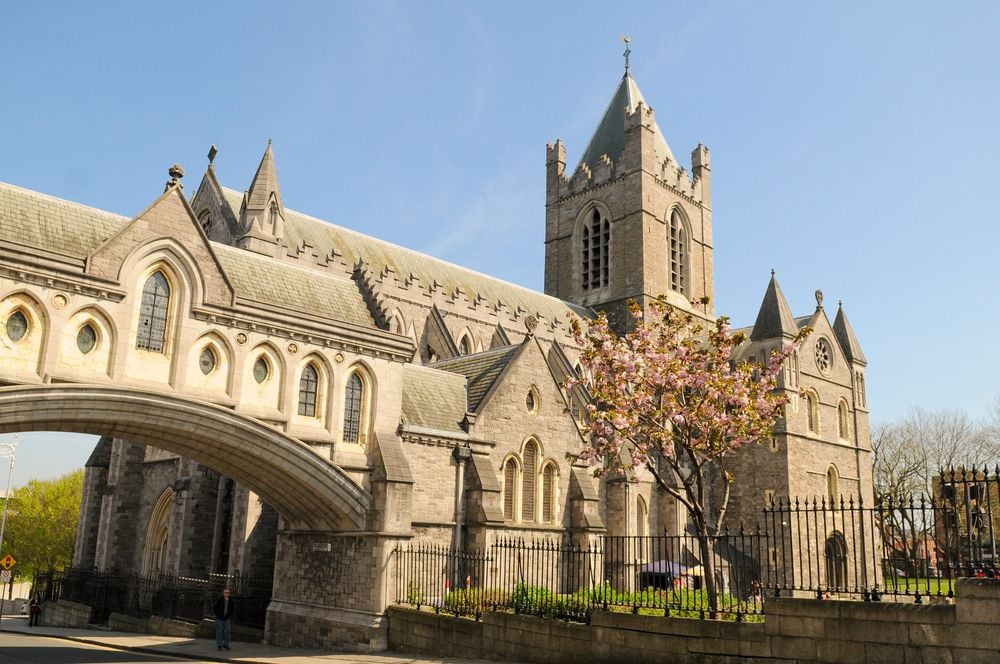 The area around Francis Street, this is where you can pick up antique crafts and artwork to brighten up your home. 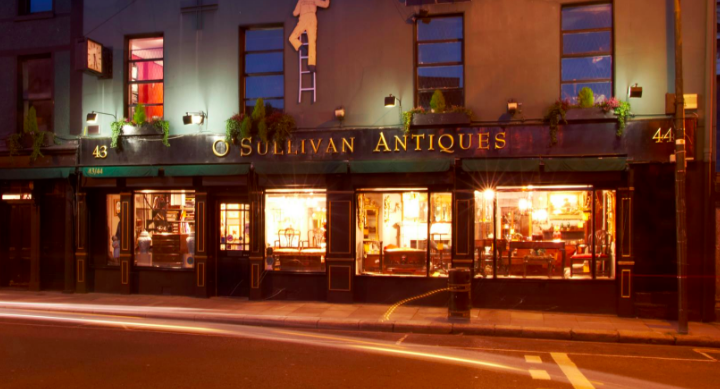 Neighbouring the Antique Quarter is The Liberties, which will give you an authentic taste of Old Dublin. The home of the Guinness Storehouse, this place is filled with lovely little pubs and cafés, away from the hustle and bustle of busier city centre areas.

Plan your day in The Liberties here. 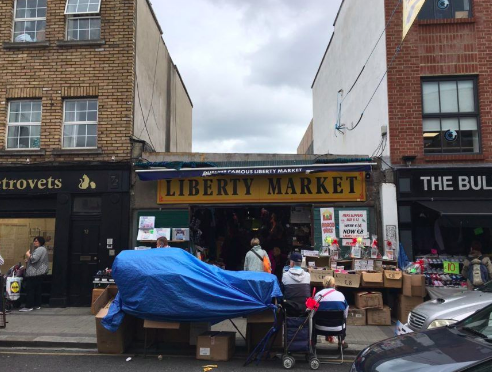 Get your creative juices flowing anywhere from South William Street to George's Street. Places like Grogans and Pyg are popular for a tipple while you can grab food at places like SOLE and Boeuf. 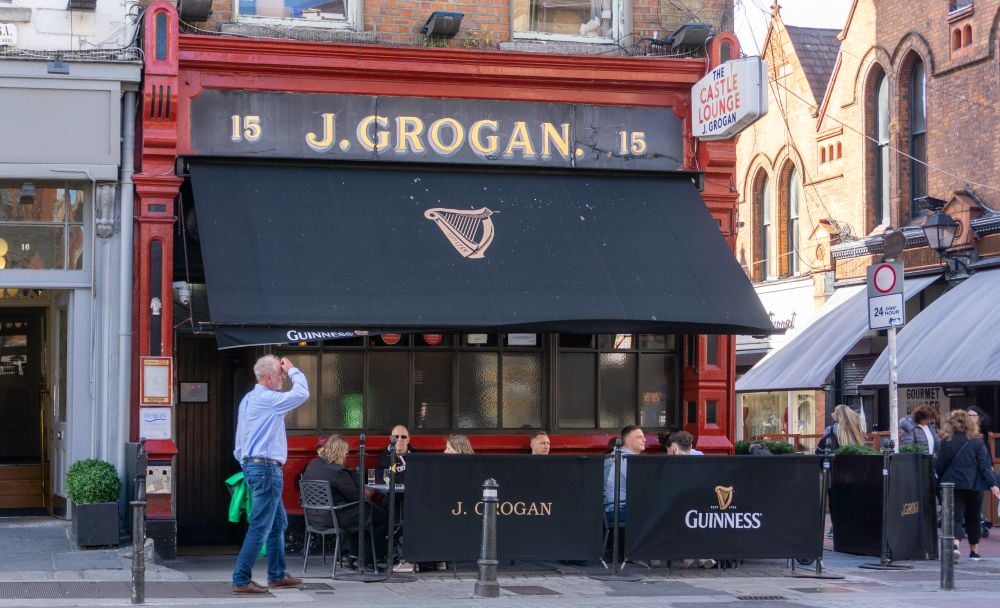 Taking in St. Stephen's Green, Merrion Square and Fitzwilliam Square among other places. This is where you'll find the red bricks and heavy doors which have long characterised Georgian buildings. A popular spot for Dublin's budding photographers. 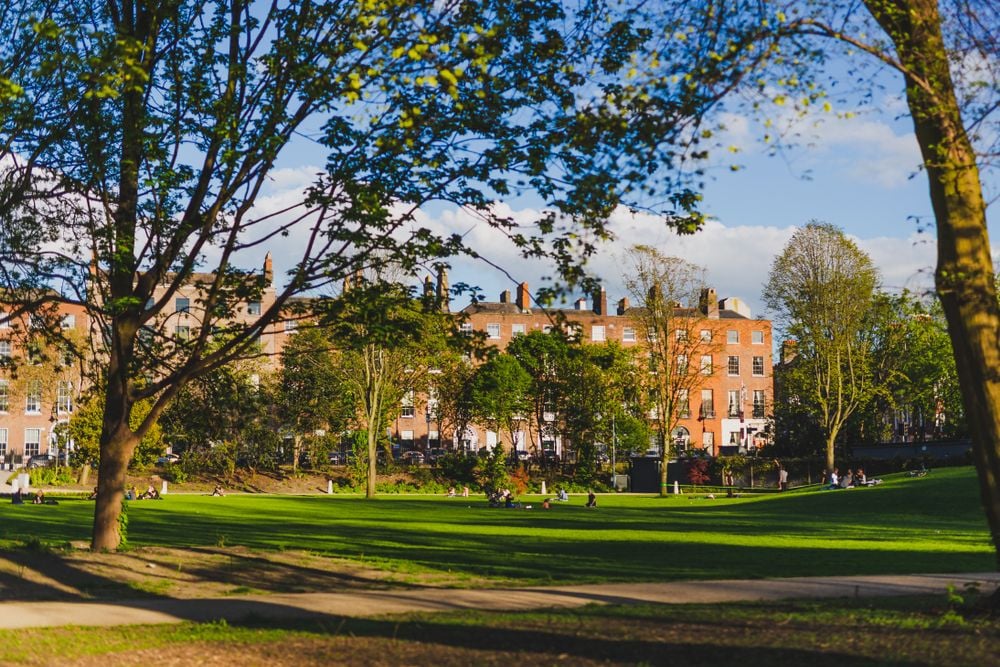 The area around Dame Street which takes in the Olympia Theatre as well as some of Dublin's most popular pubs like the Stag's Head and Dame Tavern. 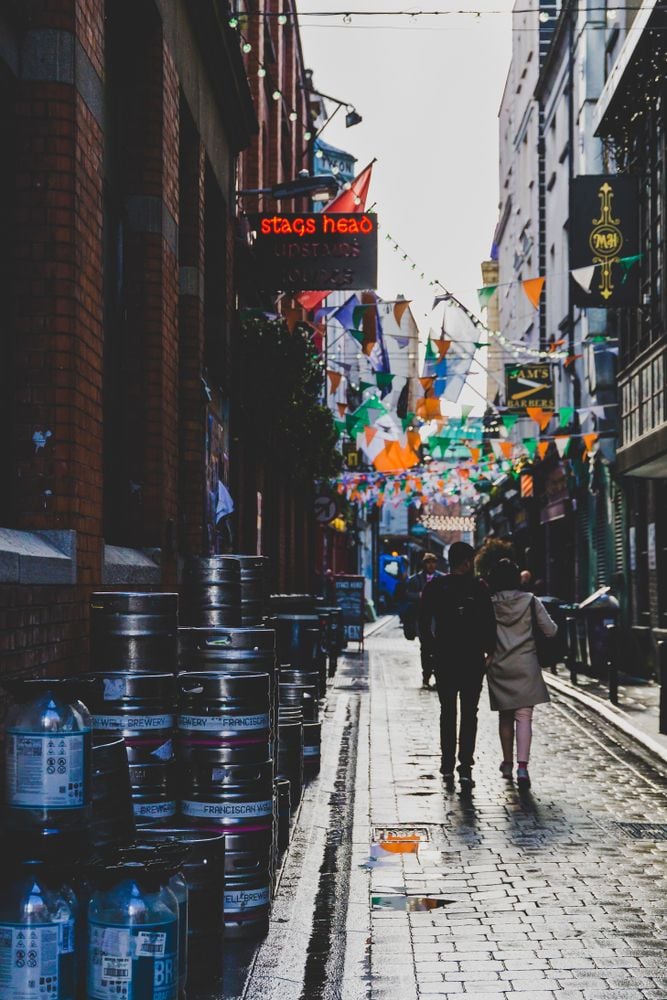 Doing exactly what it says on the tin by offering some of the finest Italian cuisine in the city. Located just off the Liffey on the northside between Capel Street and Liffey Street. 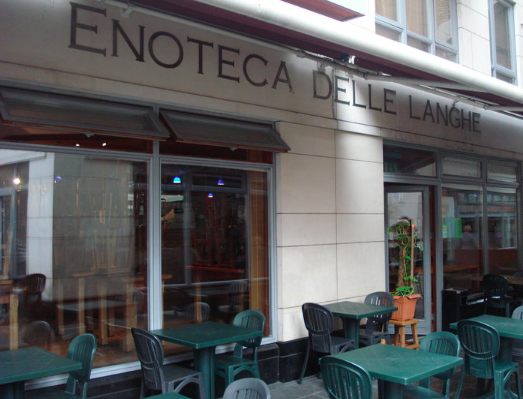 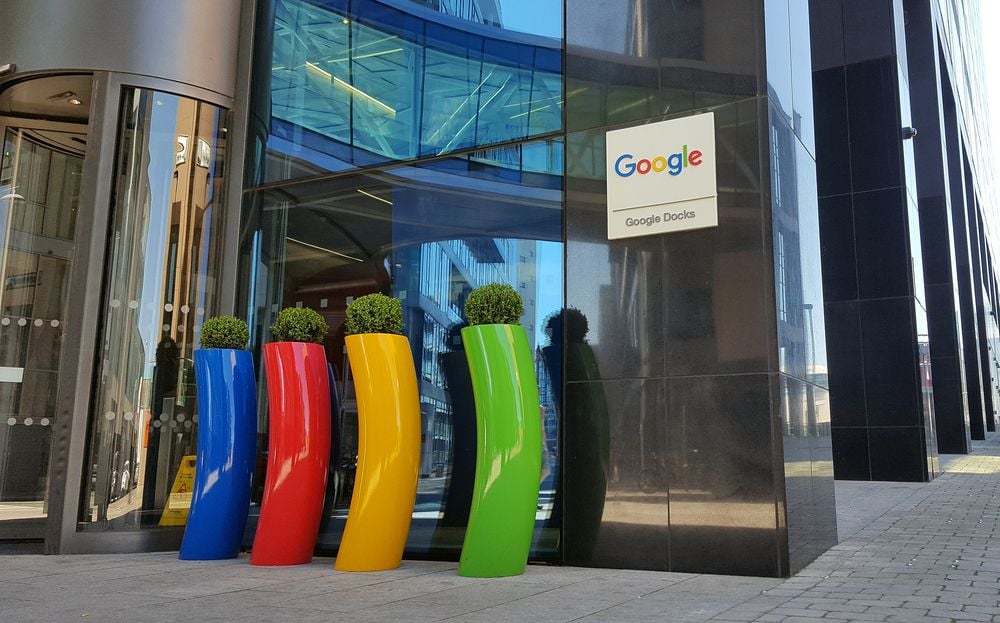 So there you have it. When you're finished checking out the Grafton Quarter this weekend, there are plenty of other areas to dip your toe into if you haven't done so before. Let us know which one is your favourite.

READ NEXT: Woodruff is a class new restaurant that recently opened up in Stepaside