Cillian Murphy was the special guest who launched the Simon House of Light Show on Thursday evening.

Murphy joined Dublin Simon Community CEO Sam McGuinness to switch on the lights to mark the beginning of the eighth annual light show at the Powerscourt Townhouse Centre on South William Street.

Thursday's commencement ceremony also marked the start of a three-day festival which will feature a number of musical and visual performances, organised to raise awareness about the ongoing homelessness crisis in Ireland. 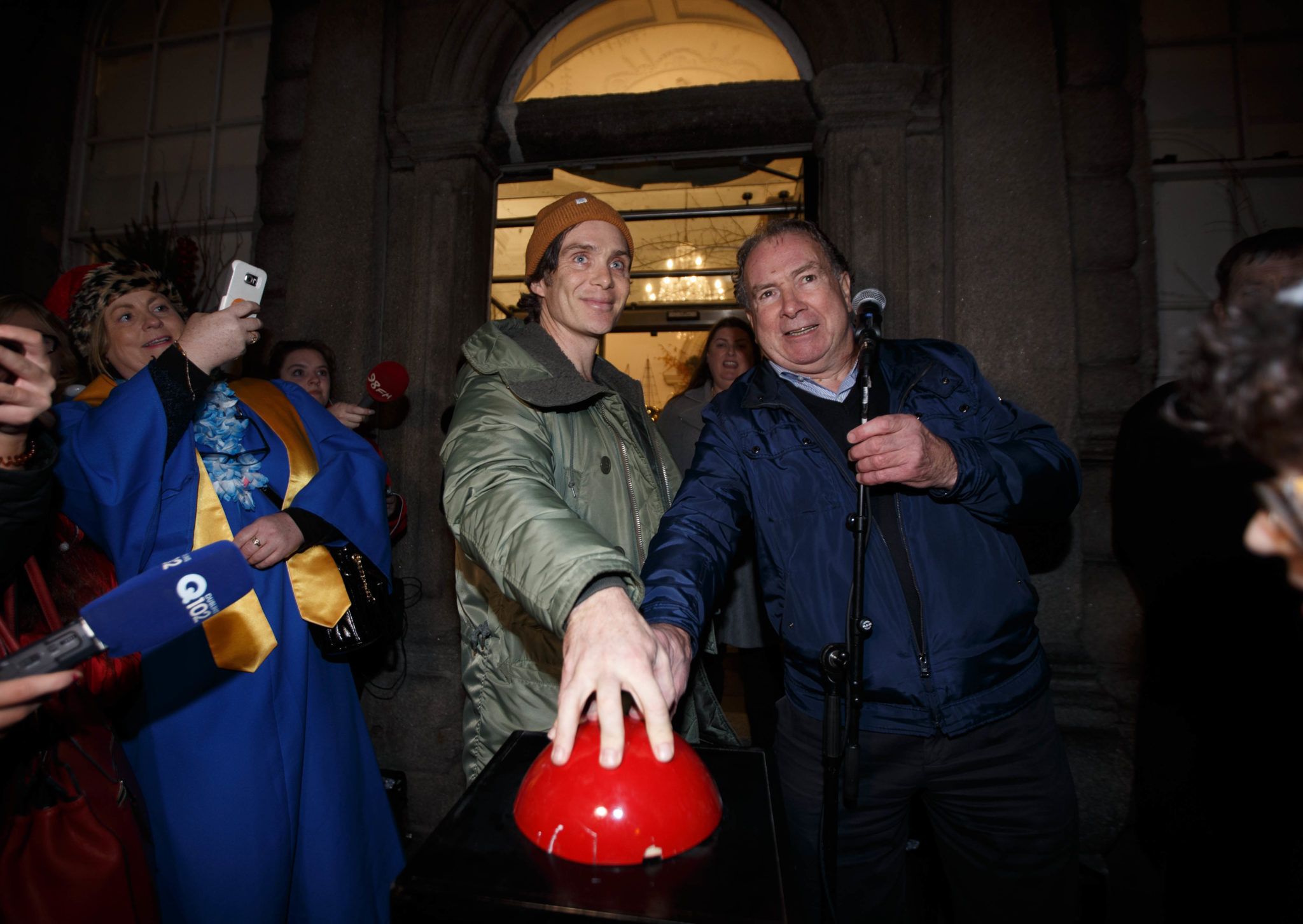 The Peaky Blinders star paid tribute to the Simon Community for the work that they continue to do to assist those affected by homelessness in Ireland.

The Lucan Gospel Choir and Ryan Mack also performed at Thursday's launch, with a special performance from HamsandwicH's Niamh and her son Oscar, while many more musical guests are expected over the coming days.

The Simon House of Light Show will continue to run from 5pm-10pm on Friday and Saturday this weekend.