Irish Rail has confirmed that construction of a new train station at Pelletstown will begin this Wednesday.

The new train station at Pelletstown will be located between Ashtown and Broombridge on the Maynooth commuter line and is expected to serve the community of Ashington as well as Royal Canal Park. The journey time from the new Pelletstown station to the city centre is estimated at around 12 minutes. This is the first new station to open on the Irish Rail network since Oranmore station in Co. Galway opened in 2013, and will be the 145th station on the network in total.

Anne Graham from the National Transport Authority and Jim Meade from Irish Rail will be in attendance at Pelletstown on Wednesday afternoon to mark the commencement of its construction. 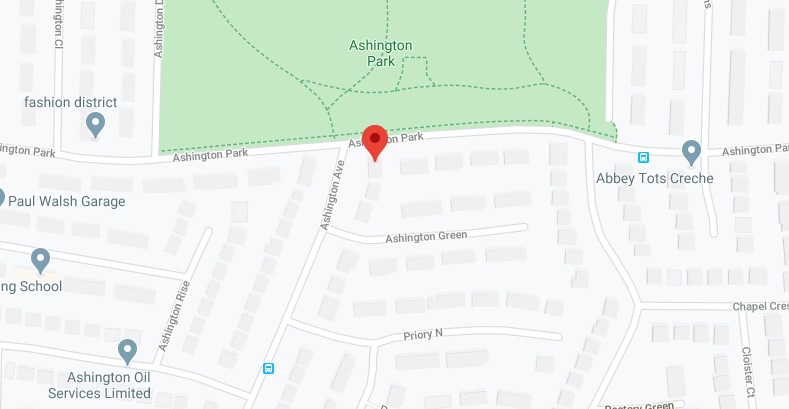 With Broombridge now served by the Luas green line, the new station at Pelletstown is sure to come handy for any local residents looking to transfer onto the Luas heading in the direction of Bride's Glen.

It's expected that Pelletstown station will open in 2021.

READ NEXT: A new dog-friendly cafe and brunch spot has opened on Talbot Street