Sea lions give birth during June and July every year when conditions are at their best, and three of Dublin Zoo’s females gave birth within a week of each other this year.

California sea lion Cassie was the first to give birth on June 7, followed by Sienna three days later, and then Flo on June 13. 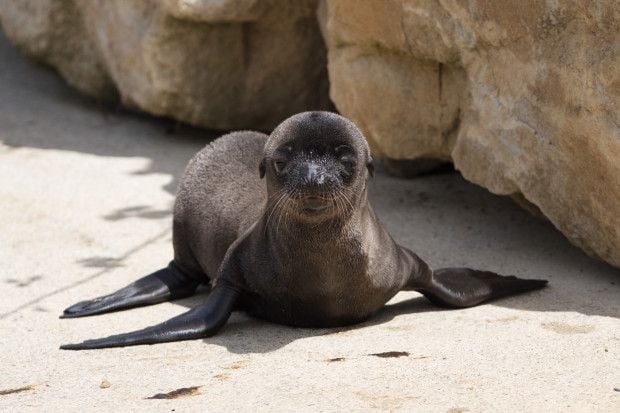 They’re the first pups to be born at Dublin Zoo in six years and all are said to be doing well.

Team leader Eddie O’Brien said, "We are absolutely thrilled to welcome three births in just two weeks. I’m delighted to say that the new mums and their young are doing very well.

“Generally speaking, sea lion pups tend to spend their first few days on land bonding with their mums before swimming lessons commence. While each mum is teaching her pup, she will swim beneath it to keep it afloat and guide it through the water."

READ NEXT: Pink Stopped Into One Of Dublin’s Most Famous Pubs During Her Stay Here