I've spent the last 3 days in San Francisco which competes with Berlin, Dublin and Melbourne as my favourite city on the planet. They are all unique in their own way but the combination of tech and food makes SF a very serious contender. I love cherry picking brilliant things in other cities (here is what I'd take from London) and hoping they'll come to Dublin and help improve our wonderful little city one day. When I write posts like this people usually lose the rag saying that Dublin is fine just as it is and should keep it's own character and I agree but we should also aim to improve at all times. Dublin for example beats SF in a number of ways (taxis, trains, pubs, culture etc) and we should be proud of that.

Nearly every trend that we see on the streets of Dublin originates in this part of the world. Thats why I spend time here. Burritos, craft beer, organic produce and every other food trend we end up getting excited about usually starts 18 months earlier over here. While that isn't an exact science here are some of the things I've spotted here in the last 3 days of stuffing my face that are happening in SF and that I'd love to see happening to Dublin...

The farmers markets we have in Dublin are shit (pipe down Cork people before you even think of commenting we know that is one area where you beat us!!). I walked down the pier eating a mind blowing fresh peach in SF wondering why we don't have any better ones in Ireland. Anytime I go to a farmers market in Ireland it seems to be a couple of stalls selling jam, a few loaves of bread and some sub standard cheese. We live on a little green island and should be doing way better. 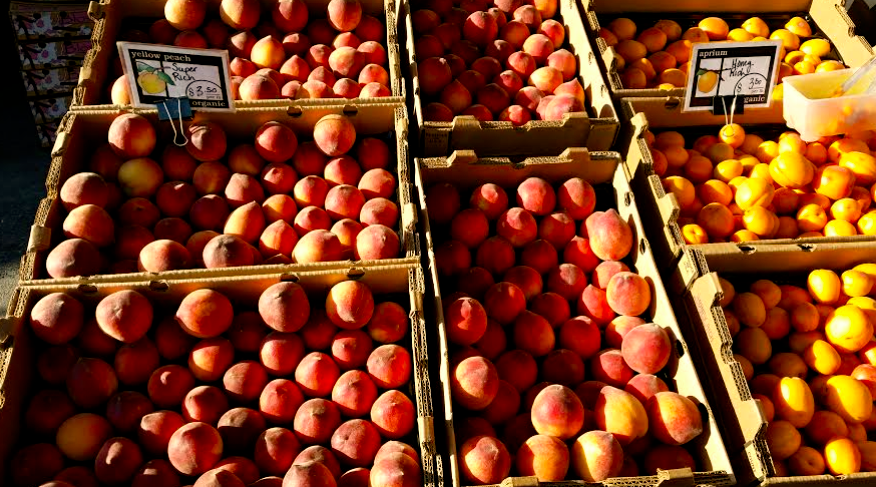 We've all been jumping on the craft beer wagon of late in Ireland. It has really been kicking in as a movement in the last 12-18 months despite some being early to the party. It isn't a trend over here in SF but more a way of life. Unlike Irish bars which might have a couple of bottles or taps out as an afterthought to the main beers it isn't unusual here to see 10-20 craft beer taps in a bar. Beers are matched with food and tasting options allow you to try lots of different options in one sitting. Dublin is improving when it comes to drinking good craft beer but we have an awful long way to go. 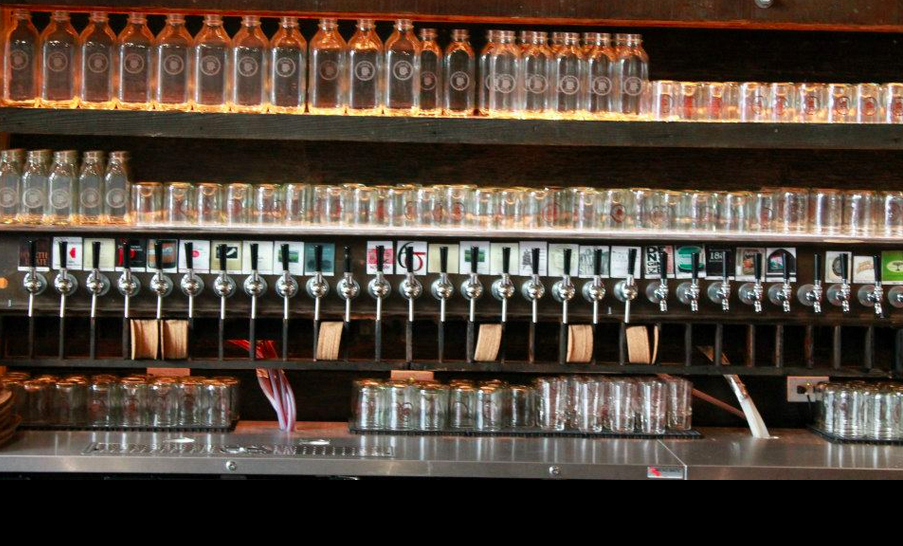 Drip coffee is the big trend in both SF and NY that hasn't made it over to Dublin yet. It will. I've only ever seen it in ITSA in Ranelagh and I was pretty much the only person drinking it. It takes longer to make but in my opinion tastes way better. This is one trend that will only be a matter of time before Dublin embraces it. I'm blue in the face shouting about the need for these in Dublin. The big industrial estates (Sandyford, City West etc) have really shitty food options. Food trucks here have diverse options such as curry, lobster and all sorts of wonderful Mexican and Korean food. If we changed our bullshit trading laws in Ireland we'd see some entrepreneurs lashing up great food and bringing it to the masses. Who doesn't want lobster out of a truck?

The sushi in Ireland is getting better. Mainly down to people like Michie, Musashi and Zakura. On an international scale what we serve up in Ireland is a complete and utter load of shit. Thats because we don't really know much better. In SF quality sushi joints all across the city serve up fresh sushi that is made in front of you and it isn't just your usual crab or Salmon rolls that we see in Ireland. 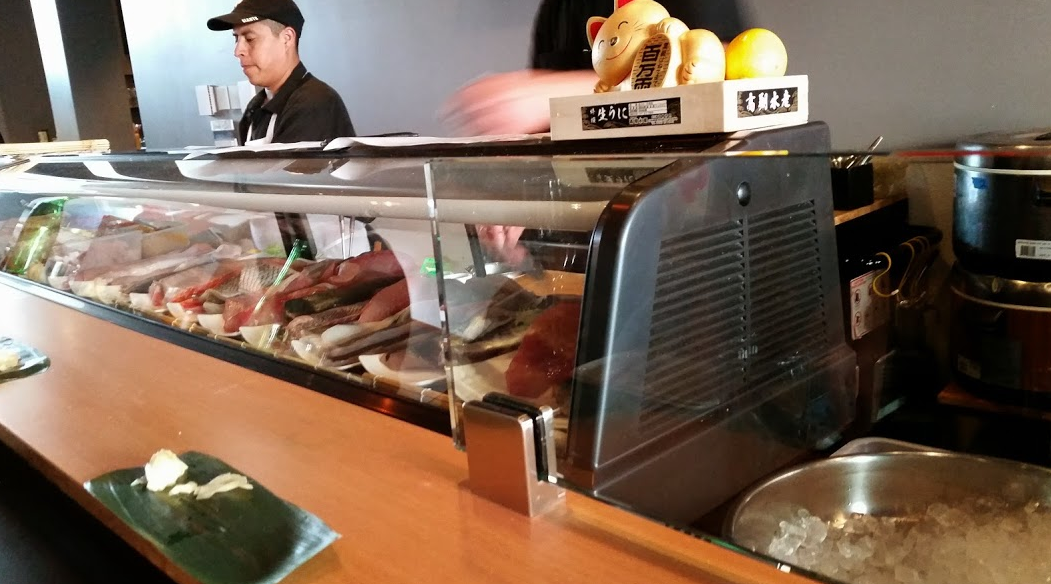 There is a massive market in Ireland for a couple of quality sushi bars where you get to see chefs mastering their trade in front of you. Eating at the various sushi joints in SF was a real treat and the meal was an experience and pure theatre.

You can tell just by looking at the pictures that I took that this is sushi at a whole different level. I could choose from 10 different types of Tuna and different parts of the fish cost different amounts. There is no excuse for us not to be producing food this good in Dublin.

I don't know about you but I find it really hard to eat healthy food in Dublin. There are a handful of salad joints and juice bars seem to be popping up all over the place but for the most part it is a huge challenge without spending a small fortune. If you've not been to Whole Foods yet then you are missing out. They are all over the States (And London) and they offer up healthy food at a scale you don't see elsewhere. I had lunch here every single day which was a box packed full of all sorts of treats like Kale, Paleo offerings, Quinoa and gorgeous salads and veg. Fallon and Byrne, Donnybrook Fair and others are in this same sort of space but the quality just ins't there in Ireland yet. 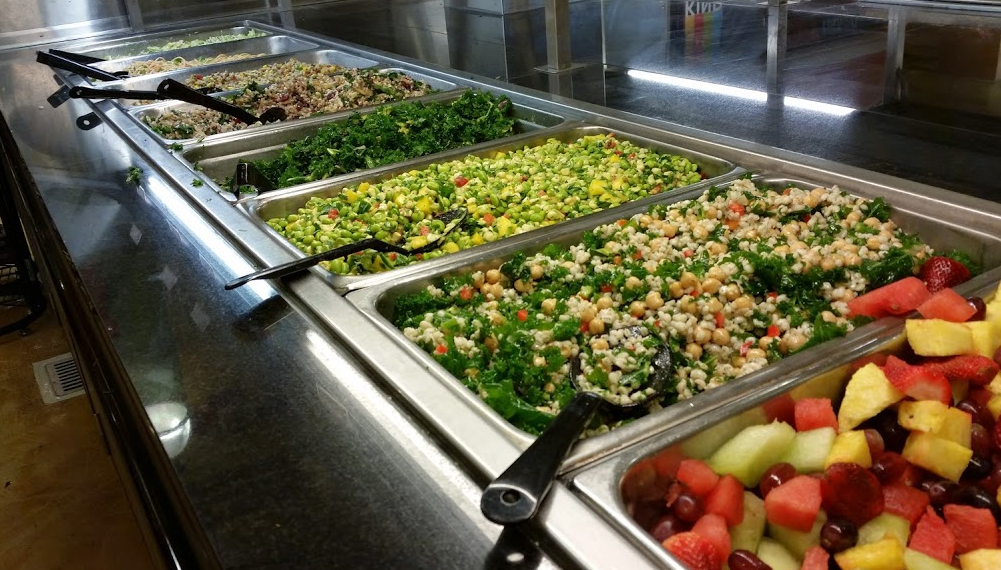 So I just put these two in for shits and giggles. I'm not sure I'd want to be eating them every single day but as American cooking goes this is where it is at. Who doesn't want a dirty big burrito for breakfast? Full of eggs, bacon, beans, cheese and with a big spicy kick to it. Fuck yeah! 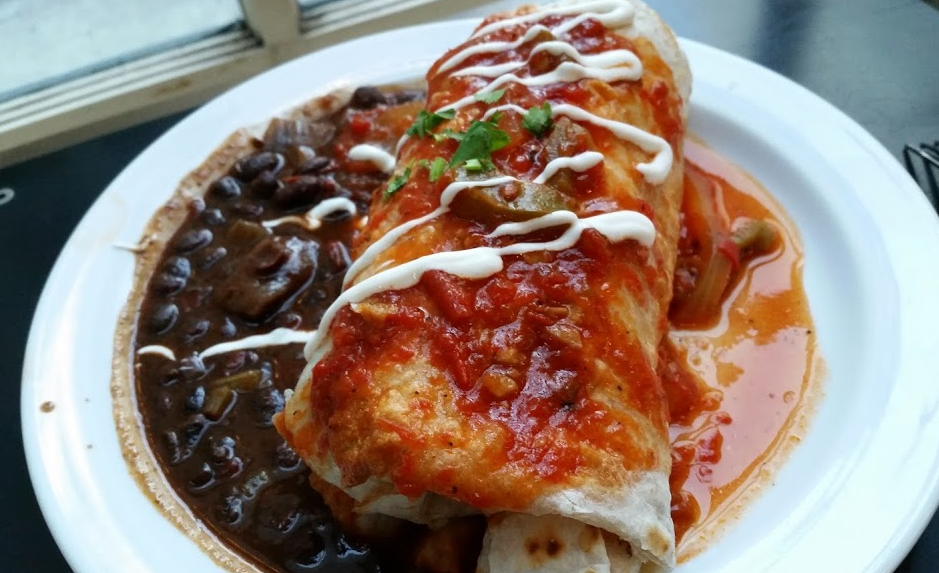 One big trend in the states recently has been deep frying everything under the sun in Ramen (The noodles). I had these chicken nuggets with a craft beer and I was a fan immediately. Again you wouldn't want to be eating them daily but what a treat! 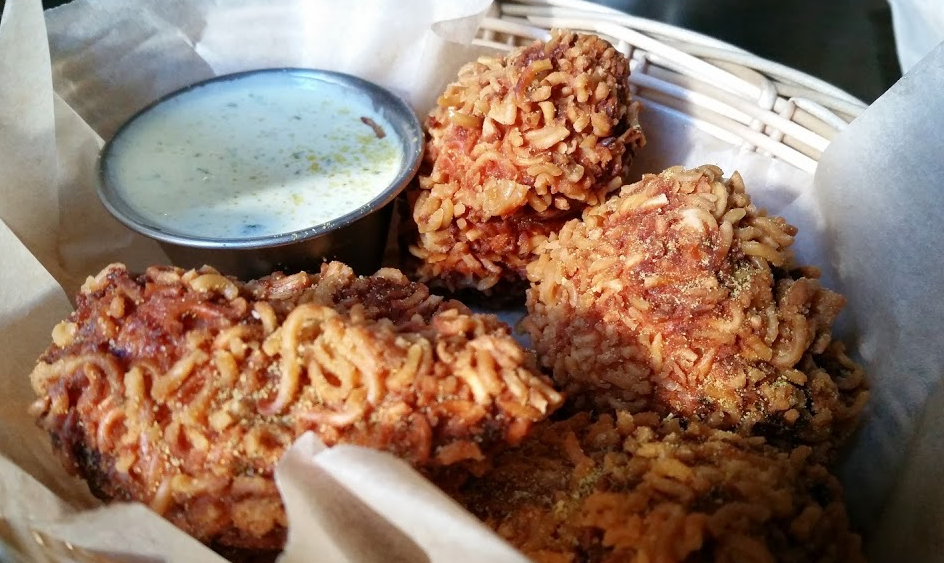 Dublin is a brilliant place and believe me SF have plenty of their own faults (class war, poor public transport etc) but if we are to keep improving we need to be copying the biggest and best things from around the world. I'm confident we can and we will.