Picture This are veterans of the 3 Arena at this stage but tonight they'll be playing second fiddle to the Jonas Brothers at the Docklands venue.

The Jonas Brothers are in town to bring their Happiness Begins tour to a Dublin Audience and the fact middle brother Joe has shared a pic of himself (below) at an unnamed Dublin gym should indicate that fans are in for an energetic set. 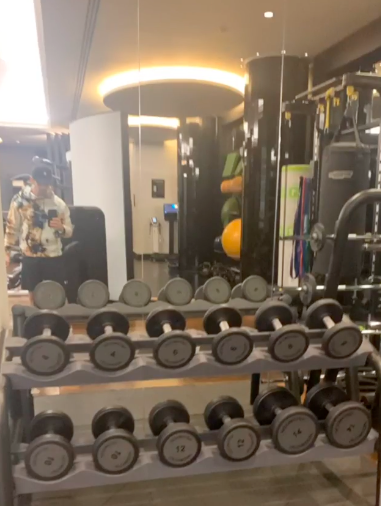 Before the Sucker stars take to the stage there will be plenty of support on hand to get the crowd warmed up. The Jonas Brothers will be accompanied tonight by Californian singer LIVVIA as well as Jordan McGraw, who just so happens to be the son of US talk show host Dr. Phil. Who knew?

Once the two aforementioned performers are finished, it will be time for Ireland's very own Picture This who famously sold out five nights at the 3 Arena last year.

The main event will take place when the Jonas Brothers emerge to what is sure to be a raucous crowd. To guide fans who are attending this evening, the 3 Arena has revealed the stage times for each performer so you have no excuse for missing a minute. Doors will open at 6.30pm before LIVVIA's set at 7.30pm, Jordan McGraw at 7.50pm, Picture This at 8.25pm and finally the Jonas Brothers at 9.15pm.