Jack Black played at the 3 Arena last night and much like many entertainers before him, he enjoyed a pint of the black stuff during his stay in Dublin.

Fans flocked to the Docklands venue on Monday night to witness Tenacious D, AKA Jack Black and his bud Kyle Gass, rocking out as part of their Post-Apocalypto tour.

At some point during his stay here, it appears Jack found time to sample one of Ireland's most famous products, posting a picture of himself enjoying a pint of Guinness in an unidentified pub. Known for his eccentricity, the 50-year-old couldn't resist adding a blurry effect to the snap, meaning it's hard to suss what Dublin establishment he found himself in.

That's a pretty impressive Guinness moustache, it has to be said. With a couple of other pints clearly lined up on the bar, it seems he wasn't alone. Tenacious D's support act Wynchester also appeared to be enjoying a night on the town, and clearly share a similar sense of humour to Jack, posting a clip of a timeless calculator gag to their own Instagram Stories... 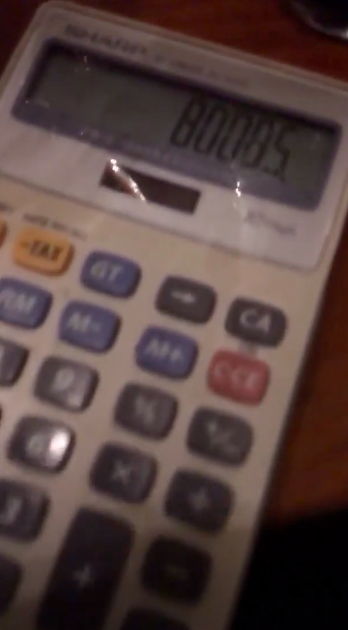 The old ones are the best. Tenacious D and Wynchester are now on their way to Munich where they will perform on Wednesday night, before playing shows in Vienna, Luxembourg and Frankfurt before the week is out.

Their current tour will wrap up in Paris on February 26 but fear not, Tenacious D fans. The duo have confrimed that they will release a graphic novel in September complete with audio so you won't have to wait too long for another fix.

There was the film; there was the album; there was the tour; and now, the final piece of Tenacious D’s masterful Post-Apocalypto universe: the graphic novel, complete with accompanied audio! Coming at you September 2020! Pre-order available now! (Link in bio)

Did anyone spot Jack Black or his touring mates on the town while they were here? Let us know in the comments.

Save your weekend with a Paint & Prosecco virtual class today