Set in Whelan's, We Will Sing is a fly-on-the-wall style video showing live footage of some of Ireland's top musicians.

All in aid of charities such as the Simon Community and the Peter McVerry Trust, organisations that work with the country's homeless community. Described as “a session in the truest sense of the word”, it endeavours to raise money for those who need it most. Over 10,500 people are living in emergency accommodation in Ireland -an increase of almost 800 people from the previous year.

Though the trailer is out now, the official video will be released on December 23rd on wewillsing.ie and on YouTube. Free to watch, viewers are encouraged to make a donation to Simon Communities or the Peter McVerry Trust.

As the story goes…it was Christmas Eve, babe.

All pubs but one were closed. Word spread quickly and soon Whelan’s was full with some of the country’s finest music-makers. 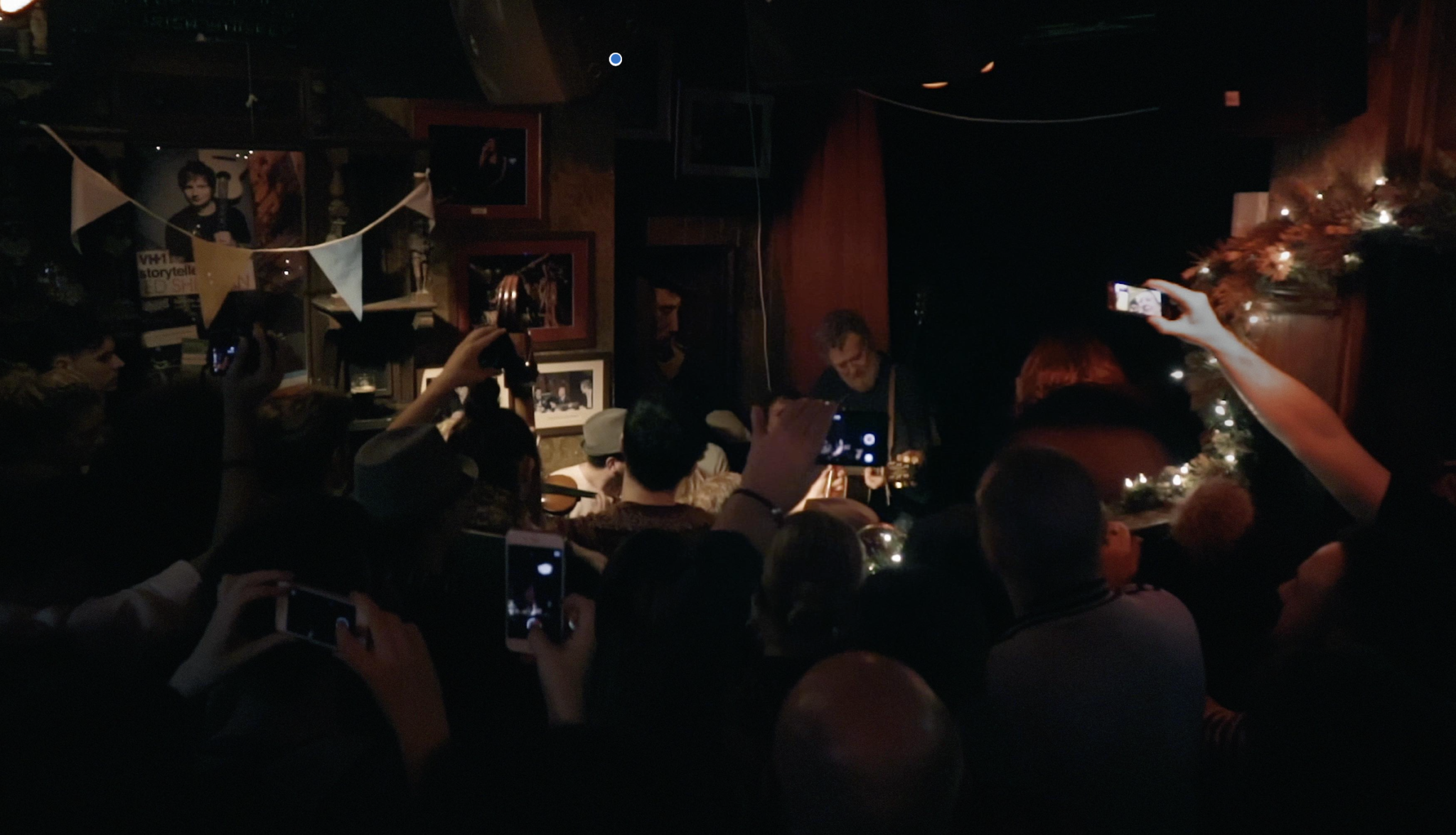 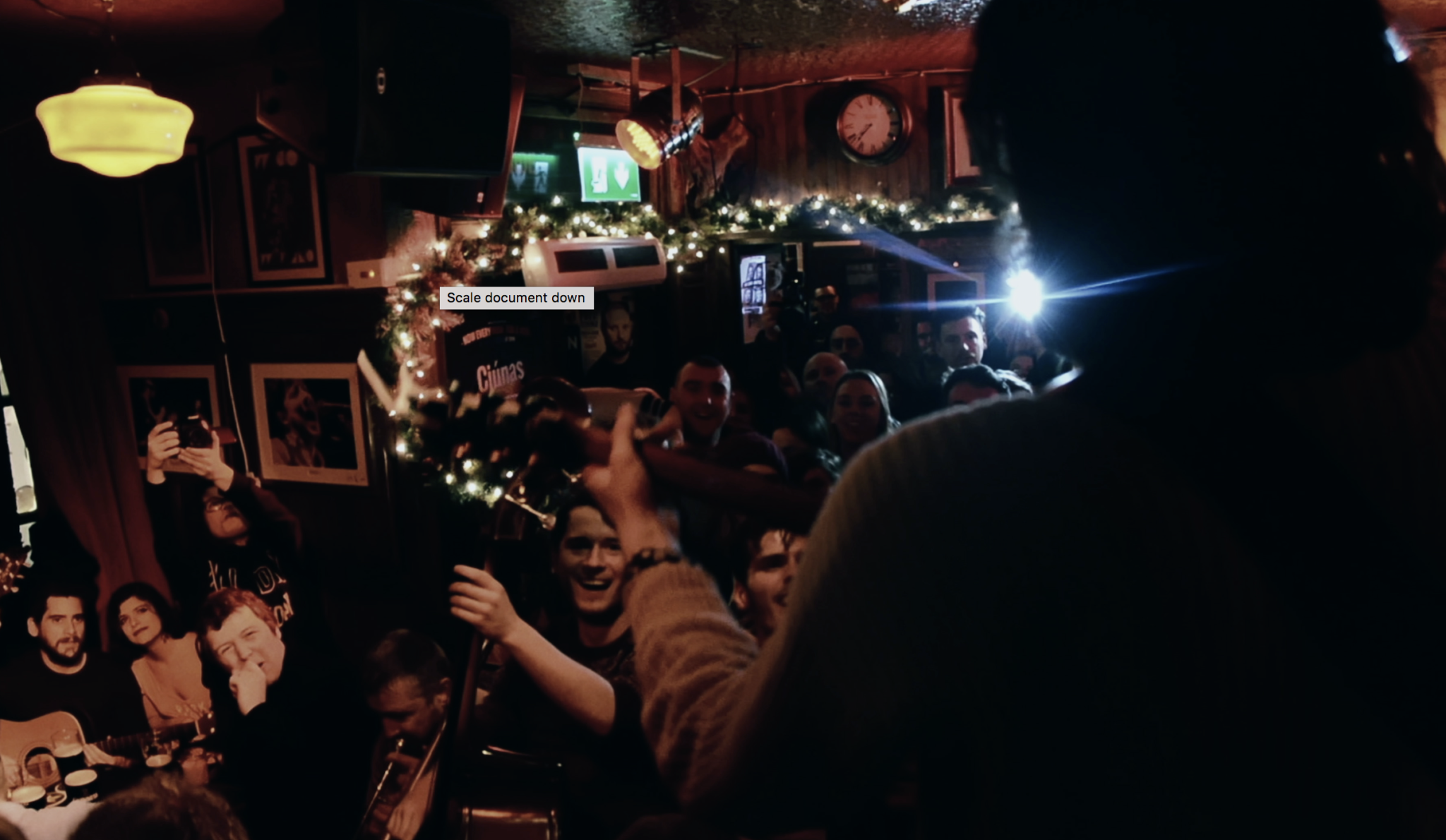 Guitars, a trombone, a double bass were all on hand. Next thing a string quartet arrived. Irish-born director Scott Altman was also in Whelan’s and caught the whole night on camera. That’s a serious case of being in the right place at the very right time. Anyone lucky enough to find themselves within Whelan’s hallowed halls knew magic was being made.

A full-length gig of Irish all-stars, at its core, the We Will Sing video showcases musicianship at its finest.

READ NEXT: Don’t fancy cooking? A Christmas morning breakfast platter will sort you out