It's a certainty, isn't it?

Only kidding, folks. Being a Dub, it wouldn't be like me to count my chickens before they hatch but if you can't have faith on Jim Gavin's men after being crowned champions four years on the bounce, when can you?

However, such is the dominance of Dublin in the All-Ireland Football Championship throughout this decade, it's easy to forget the barren years that preceded the glory.

Before the win over Kerry in the 2011 final, the Dubs went a long 16 years without lifting Sam Maguire until Stephen Cluxton's famous winning point smashed open the floodgates.

Further All-Ireland successes followed in 2013, 2015, 2016, 2017 and 2018 and this year the Boys In Blue will be going for an unprecedented five-in-a-row against the same side they broke their 21st century duck against eight years ago.

While The Kingdom will no doubt provide a stern test in Sunday's final, most Dubs will be fairly confident that Monday morning's hangover will be eased by the sight of Sam decked in blue once more. Touch wood and all that.

Here are some of the best places to watch 2019 All-Ireland final in Dublin....

Its Phibsboro location means it's a safe distance away from the heaving Drumcondra pubs which are always a staple of All-Ireland day. Festivities will kick off with a screening of the 2011 final at 2pm before 16 screens dotted around the pub show the 2019 drama unfold. 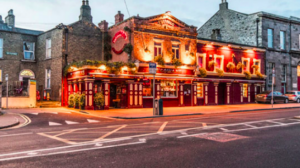 GAA Sundays in Devitts are something that should be experienced by everyone at some point. With live music taking place after the match you'll find yourself settling in for the evening in no time. 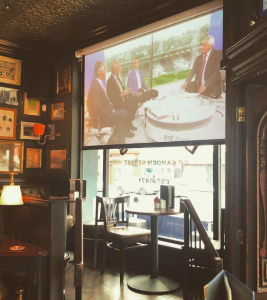 Just up the road from McGowans lies the northside's premier sports bar. Great beer, great atmosphere and even greater pizzas. 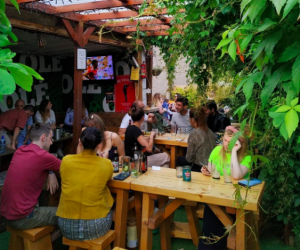 A pub with a long GAA tradition, this Camden Street spot has a big screen at the back meaning you won't miss a second of the action. This Store Street pub is about a 20-minute walk from Croker. If your mates have got tickets, you'll be able to enjoy the buzz with them beforehand and have the craic ready for when they return. 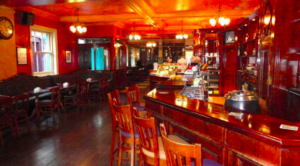 A favourite of people coming up from the country for the big match, this Poolbeg Street spot pours some of the best black stuff in town. 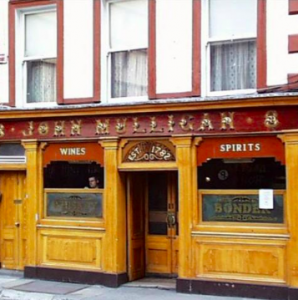 Don't fancy being stuck in a pub for the day? The match will be shown on a big screen in Smithfield and should attract a large crowd on Sunday.

READ NEXT: You Can Enjoy Pints While Sculpting At This Event In Drop Dead Twice Next Month