Luckily for you, there's no shortage of things to do in Dublin.

You could spend hours scrolling through the results of your 'What to do in Dublin' but we've done the research for you and given you our list of the 21 best things to do in Dublin.

1. Get a cheese toastie in Grogans

Grogans, located on South William Street, has become such an iconic part of the city that it has been immortalised in Lego, which is the true mark of a Dublin staple.

Also, a toasted cheese sandwich goes much better with a pint than you'd ever imagine.

2. Go see a show at Pantibar

Come meet the most glamorous landlady ever to exist, and see she and her many fabulous friends perform!

Paired with some of the most beautiful barkeeps, and excellent drinks promos, you're guaranteed a night to remember.

This iconic duo will be spinning tunes and dropping looks like it's nobodies business TONIGHT!👑 @missbunnyohare will be spinning the hits here, shaking cocktails and performing her ass for your entertainment! @pantibliss will be over in our sister bar @pennylane_dublin mixing some absolute classic hits for you to have a bop to!🙌 Fabulous Saturdays guaranteed in The Panti Quarter 📸 #ThePantiQuarter #pantibar #pennylane #saturday #entertainment #drag #lgbtq🌈 #gaybar #gayclub #nationalfuckingtresure

3. Sunny day cans at The Pav

So, it's internationally accepted that when the sun comes out in Ireland, we collectively lose our minds.

Where better a place to find ourselves again than this haven?

'I swear the sun always shines on the Pav'- @christinaconnaughton 🌞🍹#lovindublin

4. Drink a pint of Guinness in O'Donoghue's

Boasts the best pint in Dublin (not an easy feat) and could sell and bottle its atmosphere for billions.

Also, you know you're in good company as everyone from The Dubliners to none other than Justin Bieber himself has hit up this Merrion Row hotspot. 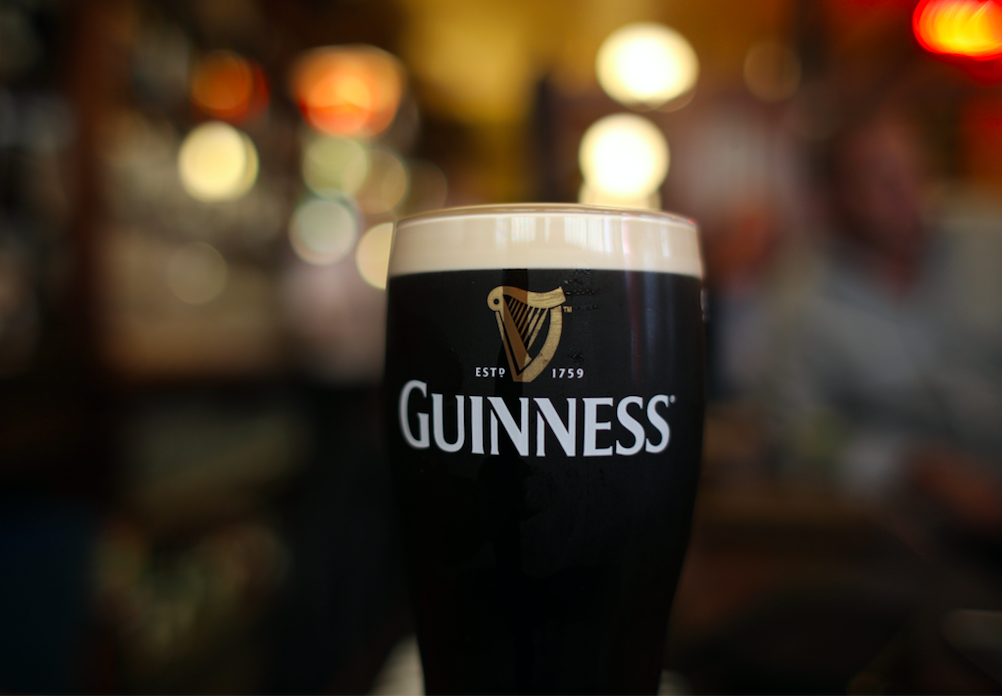 5. Order The Restoration cocktail at The Shelbourne

The Shelbourne is a five-star luxury hotel, right in the heart of the city, and boasts some of the highest standards with regards to food and drink around.

The Restoration cocktail is a gin-based drink made with elderflower and cucumber and isn't even on the menu. It's all kinds of refreshing and is made for those of you who've had a seriously long day/week/month. Trust us. 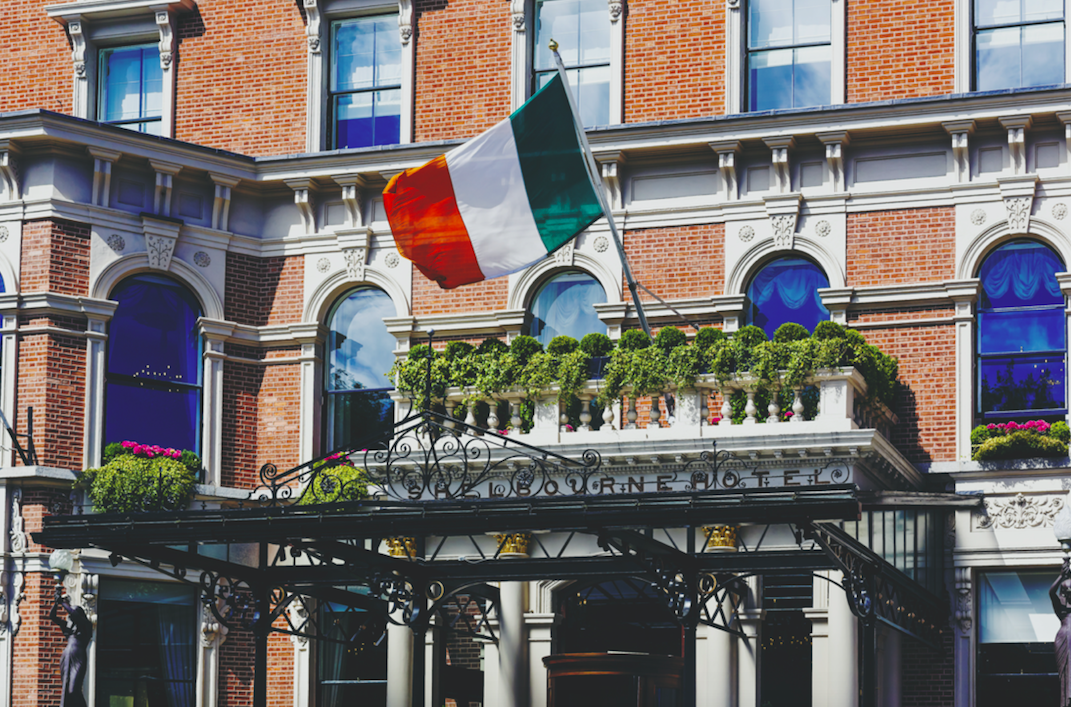 6. Irish dance at The Cobblestone

The Cobblestone is known for good craic and better tunes, not to mention that it's the local watering hole for some of Ireland's best musicians.

No instrument necessary, get yourself there to witness some of Ireland's most talented in their natural habitat.

With some of Dublin's finest DJs at the helm, you're guaranteed a cracking night. And their vast cocktail menu doesn't hurt either.

One of the only clubs in the country, nay world, that you can hear Craig David, Fleetwood Mac and Nirvana in the space of ten minutes.

8. Treat yourself to some Burdock's

One of the oldest and the best chippers in the city. Their fish and chips is the stuff of dreams. 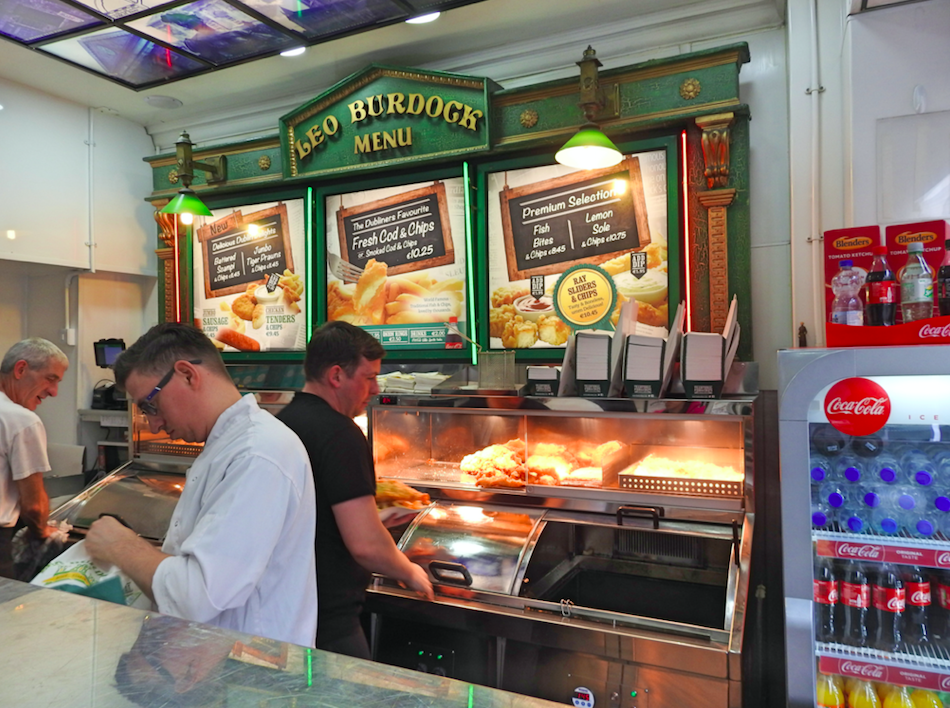 9. Pan out in the Iveagh Gardens

The Iveagh Gardens are actually among Dublin's best kept secrets, despite being smack bang in the middle of the city. A perfect spot to chill out after a day of wandering, or a dreamy venue for a gig or festival.

Note: The Vodafone Comedy festival is held here every year, and is the definition of a good day out.

Pick yourself up a €2 copy of Ulysses and check out the petting zoo on the square on Saturdays, and then stroll down towards Meeting House Square for the food market, to view Dublin's freshest and tastiest food all set up and ready to be sold. 11. Witness some of Ireland's brightest talents at Smock Alley

Smock Alley was the first Theatre Royal built in Dublin, in 1662. And, to this day, it's still as impressive as ever.

There are wildly talented performers entertaining the masses there on what seems like every night, and the standard is always impressively high. 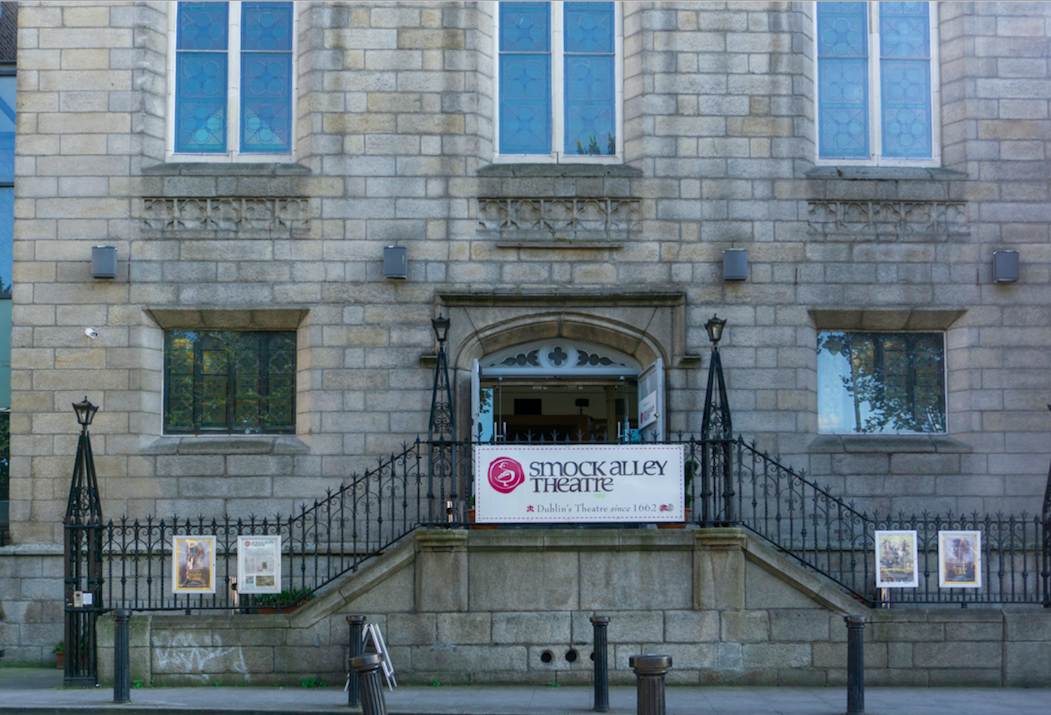 One of Dublin's most intimate venues for music as well as comedy; Whelan's boasts quality tunes and is of an incredibly high standard, every day of the week.

Also, they're not afraid to engage with reviewers. Dublin's favourite nail salon, as referenced so effortlessly by Saoirse Ronan, is the ultimate pick-me-up, and nothing short of an experience.

The staff are super sound, so gas and will go above and beyond to make your visit something special. Worth it to witness the interior alone.

Not many people know that Saint Valentine himself is residing in Ireland, let alone in a church a stones throw away off Aungier Street.

Make a trip out to the original cupid, and maybe your love life will thank you.

15. Expand your mind at IMMA

Situated in Dublin's Royal Hospital of Kilmainham, the Irish Museum of Modern Art boasts world famous exhibits on the regular, as well as showcasing Ireland's artistic generation better than anyone else. 16. Find your very own Bambi at Phoenix Park

Phoenix Park is one of the largest walled city parks in Europe, and has several herds of deer inhabiting the area, attracting tourists and animal lovers alike.

On a quiet day, you can get quite close, but these cervines will make you work for it. An experience you won't forget any time soon. 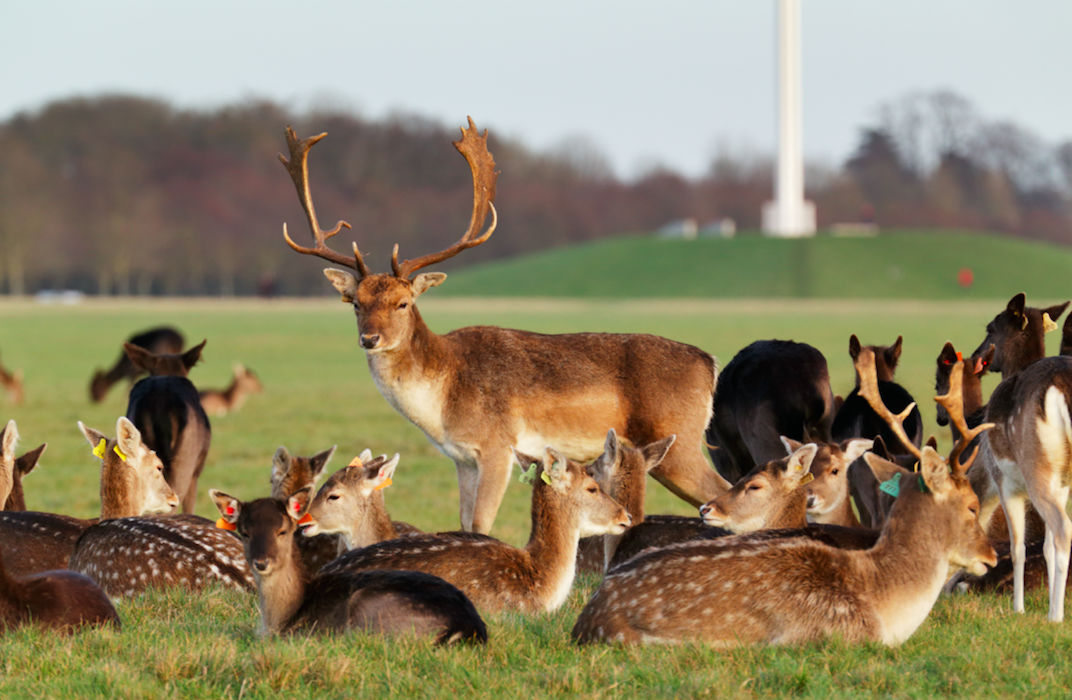 17. Catch a game at Croke Park

If you ask anyone in Ireland, most will say that Croke Park is holy ground to anyone who has grown up here.

Big game tickets are near impossible to get, but if you find yourself at any form of competitive outing in Croker – you'll soak up more atmosphere than you can shake a hurl at.

1 MORE WEEK! 🏐 👊 . . We can't wait for the new Allianz Football League season to kick-off at #CrokePark. Up first is a repeat of the 2019 All-Ireland Football Final...Dublin vs Kerry. Will you be there? #DubvKer #AllianzLeague

After you've spent the day gazing at the historic campus, head towards the Science Gallery to further your intellectual meander.

The Science Gallery is the coolest of the cool, as well as being genuinely interesting with different, thought-provoking exhibits every few weeks.

Made from one mould of #plastic or resin with no seams or other materials, the design of this Monobloc chair was revolutionary. Since its creation the chair has become an international symbol of accessible design: light, stackable, inexpensive and durable. Yet, the ability to mass produce at low cost made the Monobloc chair the common design item it is today. When looking at the impact this material has had in the design industry, can we see it as precious rather than disposable? #Plastic #TheMonoblocAppreciationSociety @IrishArtsReview

19. Have a Sunday rollover at Pyg

You're not really hungover; you're just having fun withdrawals.

#twoforonepygtails 7 days a week for #2020 #pygmalion

20. Chow down at Zaytoon

Zaytoon kebabs are pretty much the national dish past 3am.

They are a rite of passage for anyone out for the night in the city, and boast enough food to fuel you for the next week, or until the afters anyway.

21. And finally, get into the VIP section of Copper Face Jacks

How could we comprise such a list without highlighting the big dog of Harcourt Street? Let me first say that Coppers is not for the fainthearted, nor for the faint-wallet-ed might I add.

The VIP area is usually reserved for senior county players or big dogs staying in the hotel, but it can be done if you keep the head down and look important.

And even if you don't succeed and get kicked out, all the Gardaí in the country are inside, so you're not likely to get into any trouble...

Waste Not, want not-  This Dun Laoghaire café is hosting a zero-waste sustainability class