I had the misfortune of having possibly the worst cup of coffee in the world in Insomnia earlier this week. I mean it was so bad I nearly wanted to spit it out on the floor but If I did it would probably have exposed the floorboards and stripped away the cement, it was that bitter. As I watched the huge queue snaking out the door it got me thinking about the places doing coffee so well in this city now. The revolution that is happening around us led by the emergence of great coffee. So I decided to come up with a list of the 10 best cups. The criteria are pretty simple in that these are the 10 best cups of coffee in the city. Not the places that serve the best cake, have the best service or are nice places to sit.

I focused purely on the coffee. Given that there are so many different places and so many tastes this is only my opinion and I expect healthy debate which is why I also included the huge range of tweets on the subject below. I think Alan summed up the challenge of finding the best coffee in the city best with this tweet

very subjective topic @NiallHarbison Not everyone knows a great coffee when they have it. They just know what they like.— Alan Andrews (@coffeeculture) February 11, 2014

An institution in the city, F&B have taken off where Bewleys of Grafton Street used to be. A great buzz in here when you pop in for a coffee and always know it will be a super standard.

This one is well off the beaten track but Urban is killing it in the suburbia of Cabinteely. Head barista Vini is one of the best in the country and the coffee will always put a smile on your face after a walk in the local park. Pretty new to the scene and certainly the coolest looking place in town to get a cup. Really awesome coffee and upstairs is the perfect sea of tranquility to escape the world with your coffee. Soon to be roasting their own, Roasted Brown are currently using Notes of London for their coffee and building a list of wholesale customers in the city. While we all wait for that pop in and get a taste of pure joy in one of their cups. Superb. 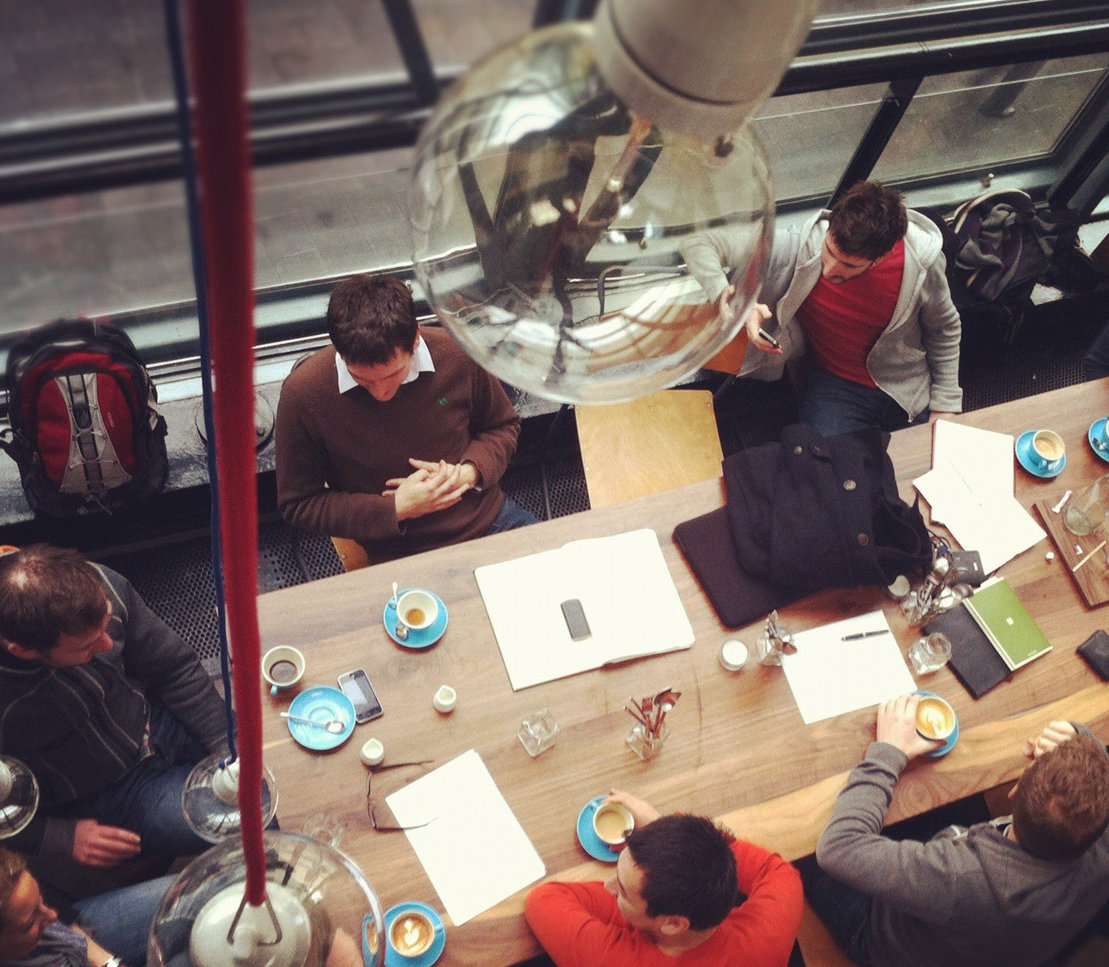 Good mix of beans from roasters all over Europe and some of the best barsitas in the city. Feels a little rough around the edges when it comes to decor but a super cup of coffee. If we were doing a list that was all about coffee and brownie together then this would easily be number one but their coffee on its own is superb as well. Head barista Bruno is a bit of a legend amongst baristas and has finished 2nd in both Irish and Brazilian Barista Championships.

Karl is a former Irish barista champion and many of the cities best baristas have come through coffee angel. Their new Pembroke Street shop is the best one, and absolutely hopping. 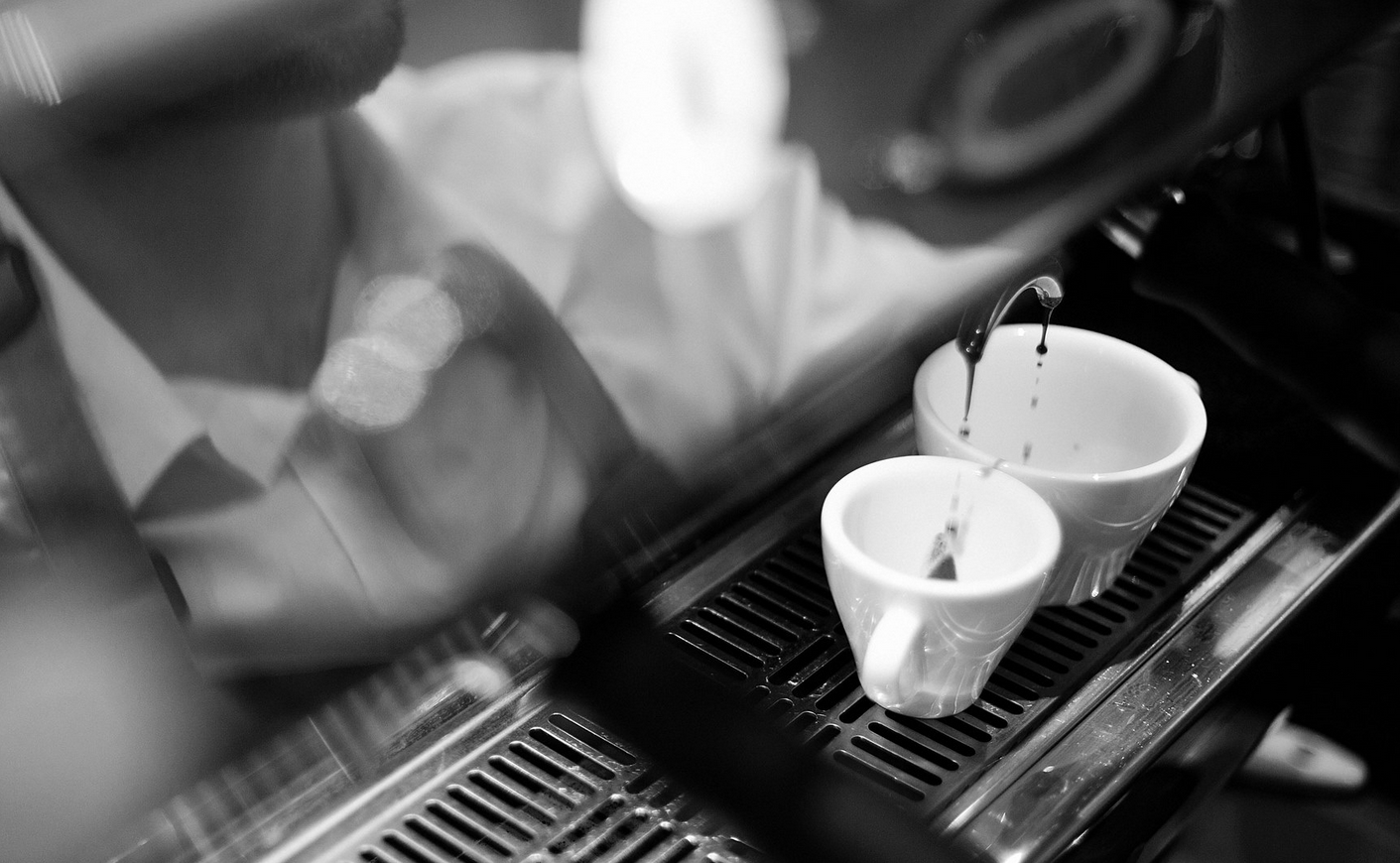 The unsung heroes of Dublin coffee. Machine is meticulous, drinks are consistently good and they really give a shit about their espresso which has to be one of the most important tests of any coffee shop for me. Amazing just how much they have improved in the last year with a load of new equipment. Drinking a coffee in here is one of my favorite things to do in Dublin as you escape to another world while you sip their gorgeous blend and watch the world go by.

When I started working on this list I didn't know who would be on it but I did know one thing and that was that 3Fe would be very near the top and hard to beat. I wanted others to challenge them but nothing came close. At least 30% better than any others on this list which tells you something when you see how good the others are. This would rank highly on a global list never mind Ireland only. 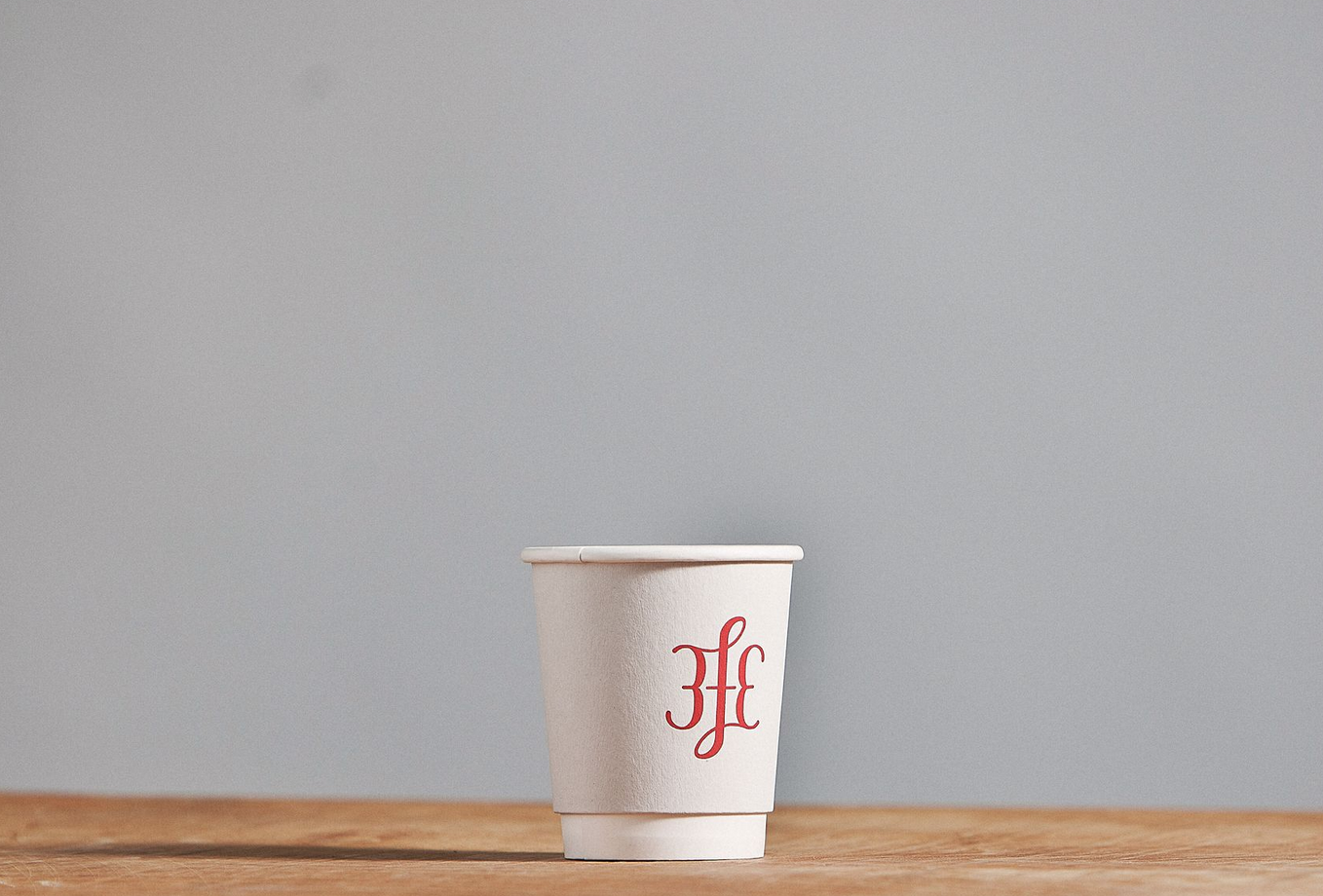 I'm only one person making this list and it is just my opinion so I asked on Twitter. I'd also love to hear your suggestions and pictures in the comments.

READ: The Top 10 Mojitos In Dublin