Capel Street has always been a hub of great pubs and restaurants but for some reason it doesn't seem to get the love it deserves when it comes to going out.

In reality, you could spend the entire evening making your way from one end of the street to the other, all the while ducking in and out of some of the cosiest pubs in the city and eating some of the finest food. Just have 24 hours Dublin? Capel Street is the only place you need to go.

Capel Street is a hive of activity throughout most of the day but once the sun goes down, it comes alive that bit more. Without further ado, here's a handy guide to making your way up the Capel Street as you head north from the quays.

One of the first places you'll encounter when you step on to Capel Street from the quays. Nealon's is one of the best spots in the city for a sneaky early evening pint. With its big windows and a bar located in the middle of the room, there's plenty of space to sit, stare and plan the rest of your visit up Capel Street. 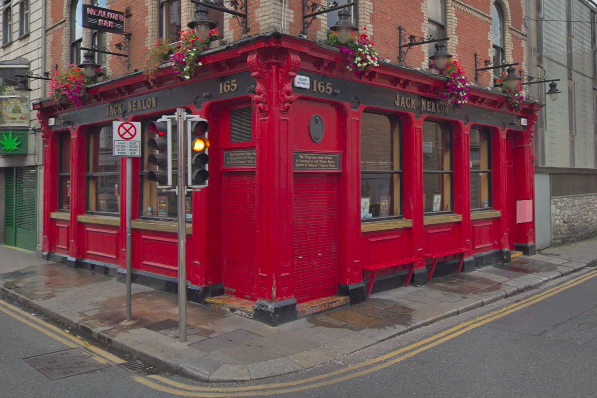 In 2007, Panti Bliss opened her bar on the corner of Capel Street and Great Strand Street and it's been a cornerstone of the area ever since. It's always great for a quiz, a show or a bingo night and with some great deals on drinks you can't go wrong.

It's raining cats and dogs outside but don't fret!🤩 We are ready to welcome you this mouldy Monday with open arms and frosty cold pints #happymonday #dogswelcomed #pantibar #pantibarteam #neon

You've probably earned a bite to eat at this stage. Brother Hubbard North is the northside cousin of Harrington Street's Brother Hubbard South. If you think that sentence was a bit of a mouthful, wait until you see the menu. Whether you're in for breakfast, brunch, lunch or dinner, this spot has something to suit every mood.

The go-to spot for All-Ireland winners the Monday after the night before. In keeping with this tradition, Shane Lowry even popped in after his epic 2019 Open victory. Aside from the sporting prowess seeping from the walls, the Boar's Head is a great spot to settle in for an evening with a few of your nearest and dearest. It does a fine pint too.

The eatery that Lovin Dublin once called 'the most authentic Asian restaurant in town.'

Hidden away at the back of Asia Super Foods, you have to stroll through the supermarket to find Dosirak and once you do it'll be very much worth it.

This place almost blends into its neighbours' facades so you'd be forgiven for missing it as you skip past. If you do though, it's your loss. What lies inside is one of the cosiest pubs in Dublin, with a roaring fire, regular live music and a tiny enclosed beer garden if you're that way inclined. Read more about the unique charm of McNeills here. With room for only about 20 people, there's a good chance you've walked past here and been put off by how busy it is. However, it's pretty much always busy for good reason and it's well worth trying again. It has some of the best Vietnamese food in the city and we've covered it in more detail here. 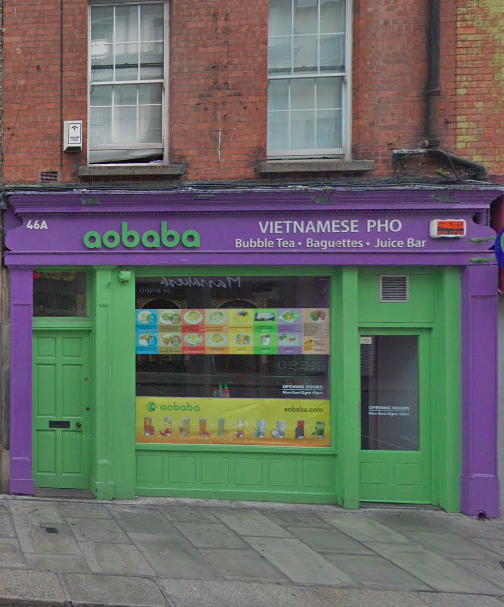 Another cosy pub in the mould of the aforementioned Jack Nealon's and not dissimilar in design either.

Like its near neighbour, tables and chairs surround a bar in the middle of the room and with big screens dotted around the place, it's a fine spot to watch a match.

Think early evening during Six Nations season and you've got yourself the makings of a great session. Oh, and the Hollywood-inspired decor in the toilets is pretty hilarious too. Once you visit this Korean spot, you'll come back again and again. Patrons can fry up a traditional Korean BBQ, try some of the best dumplings in the city or get stuck into the delicious hotpot bulgogi (beef broth marinated in soy sauce.) That last dish is perfect for sharing, as are Arisu's vast array of traditional Korean side plates. The way food was supposed to be enjoyed. 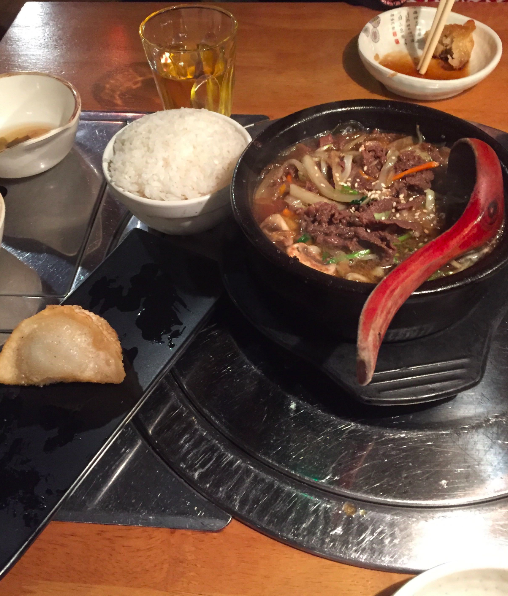 This place is one of the most recent additions to Capel Street, having just opened in 2019. It describes itself as a 'New Orleans/Louisiana-inspired bar and eatery' and we'd recommend the Jambalaya and chicken burger among other dishes. You can find more about our recent visit here.

If alcohol is not your thing, there's plenty of alternatives in Ireland's first non-alcoholic bar.  The Virgin Mary opened in 2019, offering Dubliners a cocktail menu with a difference. Lovin Dublin's very own Brian Dillon sampled it himself last year and you can read his verdict here.

What a line up! Come celebrate the last few days of January with us. #drinkdifferent #sobersipping #dessertanyone

A must-visit for those who are fans of craft beer. There's a ridiculous amount of ales, ports and everything else to choose from and you can get a glimpse at their menu here.

You've now pretty much reached the end of Capel Street and we hope you've enjoyed our handy guide to the most underrated street to go out in Dublin. Of course, the surrounding streets are also filled with famous and lesser-known gems such as The Hacienda Bar, Sin É and Little Dumpling that would have 100% made this list if it wasn't for you know, technicalities.

With Smithfield just down the road and Temple Bar across the river, you won't be short of options if you do feel like stretching the legs. However, there's plenty to keep you going on Capel Street before you call it a night.

Are there any deserving establishments on Capel Street that we might have missed? Be sure to let us know in the comments.

READ NEXT: Best restaurants in Dublin: The A-Z of dining in the capital

Here's where you'll find the best bagels in all of Dublin