Since it was announced a few months back, I have been really excited about Ireland’s first non-alcoholic bar, cleverly named The Virgin Mary.

Yesterday evening, I decided to head along with a mate after work to finally suss out what a non-alcoholic bar is really like. I was super interested to find out what kind of vibe it has, if it was busy and if it was as enjoyable as a regular pub.

For a couple of months, I haven’t been drinking much at all, a conscious decision on my part, so naturally, I was eager to try out this place.

My initial feel for the place was really good. I was hopeful because I would love to think that an establishment like this could do really well in Dublin. I’m really hoping that, as a nation, our relationship with alcohol is changing.

The decor was modern and chic and straight away lets you know what kind of bar this is and who it’s made for. It’s very much a cocktail bar for modern city slickers who really care about the quality and taste of what they are drinking. They want to taste every note and flavour in their concoction.

What I was surprised about was the size of the menu. It wasn’t as extensive as I thought it might be, although what they did have was fab. There was a list of about seven cocktails, about four wines and a few beers and soft drinks.

I first ordered the ‘Pink Preacher’ cocktail and it looked and tasted divine. It was made up of Ceder’s Crisp, Muscat, raspberry, jasmine and white tea, and I could taste every one of those things upon first sip. Priced at €7, I think it was worth it. It tasted great and I really enjoyed it, but I was happy just having one. 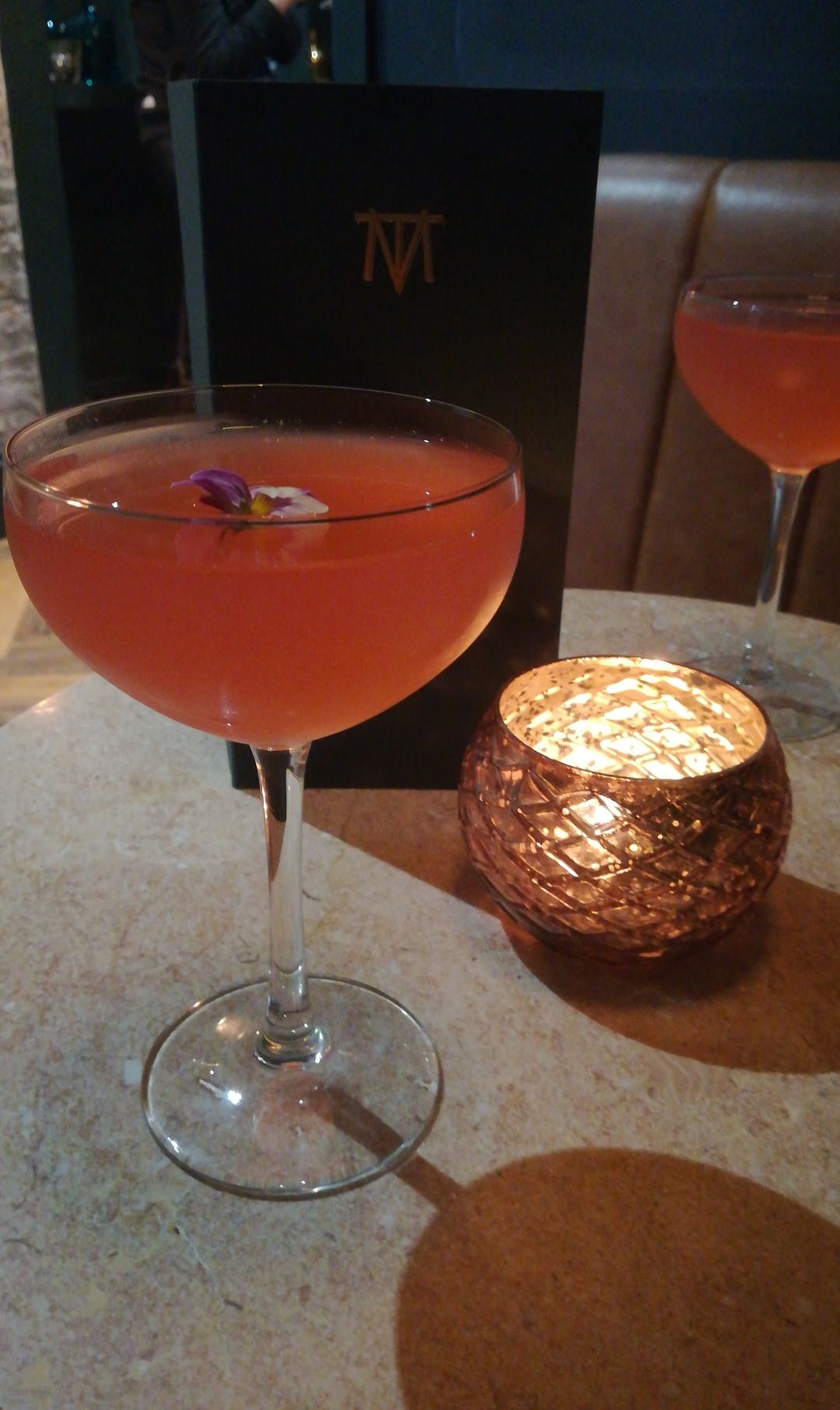 I tried their non-alcoholic white wine next, which was €4.50. It tasted pretty standard, just slightly sweeter than regular wine. 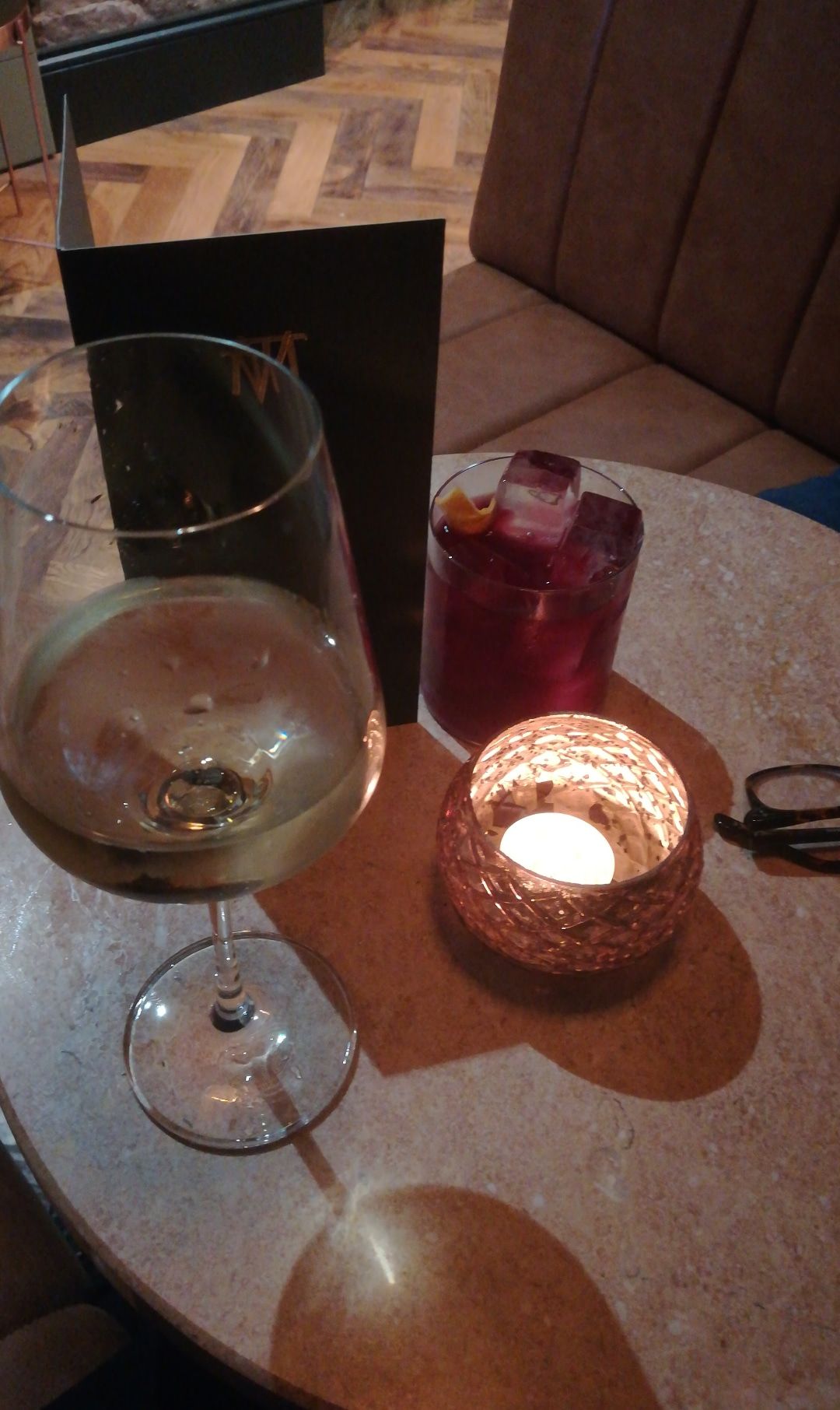 As for the vibe, I felt like something was slightly missing. I think because it is Ireland’s first non-alcoholic bar, I was expecting something more to make it stand out from other bars.

It was a very chilled vibe with music playing quietly, but I felt like it needed something more. I’m not sure that a not-so-extensive list of non-alcoholic beverages is enough of a selling point for me. That being said, I was there on a Monday evening, so I’m really interested in heading back on maybe a Friday or Saturday evening to see how the experience feels then.

Perhaps a TV, some bar food, some board games, some themed music, or just something else would make me really want to go back and spend a night there.

But I do think the bar would be a great stop off for a day out shopping or something like that. I would be happy to stop there for an hour or so, maybe buy one or two cocktails and then head off. It makes for a nice pitstop to unwind in the middle of a mad busy day.

But I feel like if I was going to spend a whole night there, I would need a more excitable atmosphere, whether that’s achieved through music, good food or some sort of quirky feature that makes it stand out from the rest.

Dublin is bathed in sunshine today but how long will it last?