We all love festivals. Porta-loos, dying phones and Tesco tents, not so much. You don’t have to feck off to Glastonbury or Electric Picnic to get your summer fix, however. Dubliners can have their festival and eat it, thanks to an ever-improving schedule of arts, music and foodie shindigs in the city. Here are five fab festivals you can hit before ending up in the comfort of your own bed (or someone else’s)… and not wrapped up in The Daily Ticket under the toilet tree.

Darklight is all set to take over Smithfield with a weekend packed full of future-forward film and technology. This year’s “festival of independent creativity” pulls a focus on documentary, so watch out for excerpts of Nick Cave’s 20,000 Days on Earth (during a discussion with its directors, Iain Forsyth and Jane Pollard), and a discussion of game-changers including Martin Scorsese’s Goodfellas. Live screenings, music, visual art and street games all feature, but our hot ticket is the Saturday night party at Generator Hostel (€15). Darklight.ie. 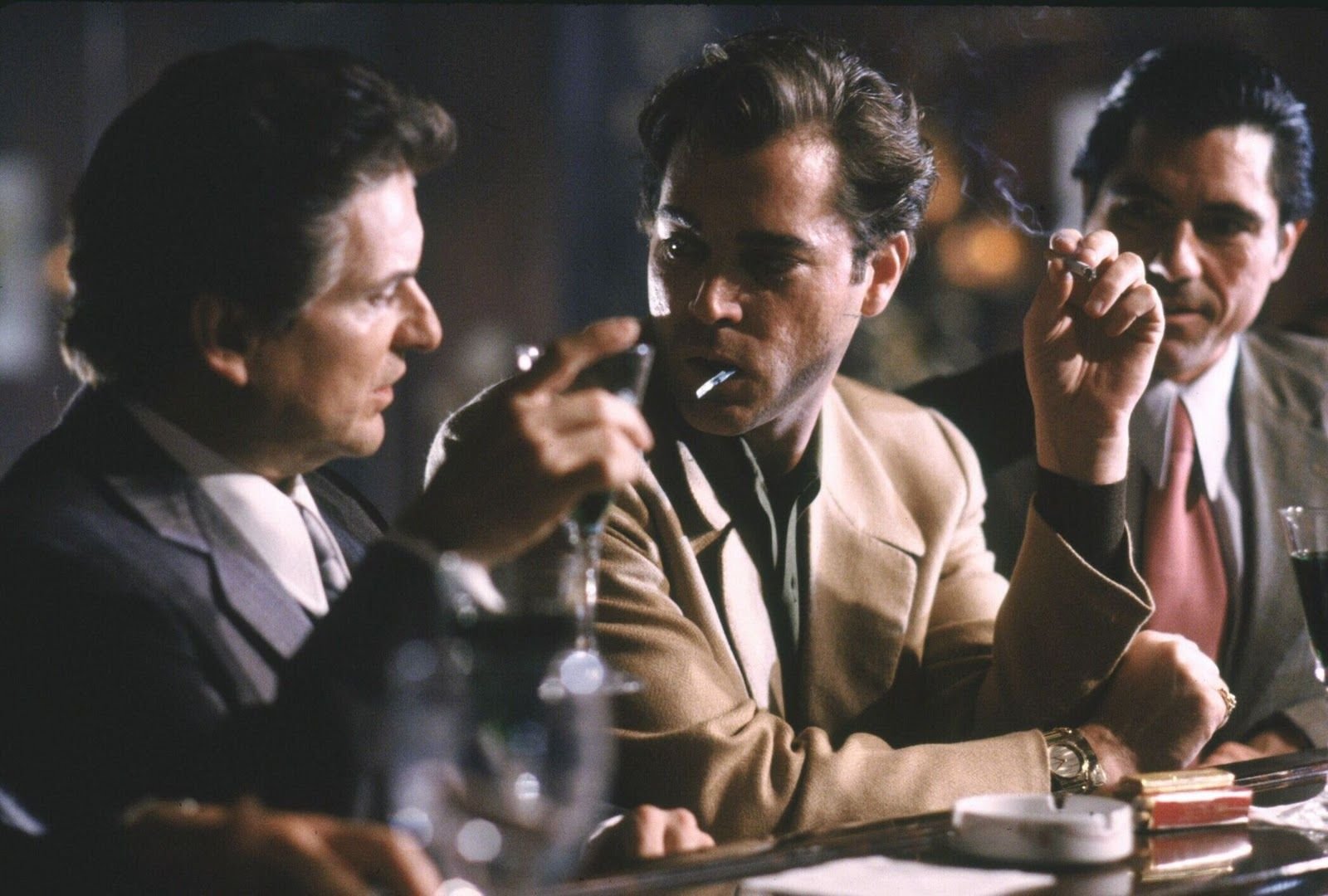 AKA the ‘Don’t Try This Sh*t At Home’ Festival. Where else would you see Rubberband Boy slip off a straitjacket whilst hopping on a pogo stick? Or the heavy magic (yes, there is such a thing) of dark dudes like Nigel Blackthorn? Or the acrobatic shenanigans “behind a pretence of crapness” in Ireland’s own Lords of Strut? Pop along to Merrion Square to have your mind bent – you can vote for the 2014 Laya Healthcare Street Performance World Champion, too. Spwc.ie. 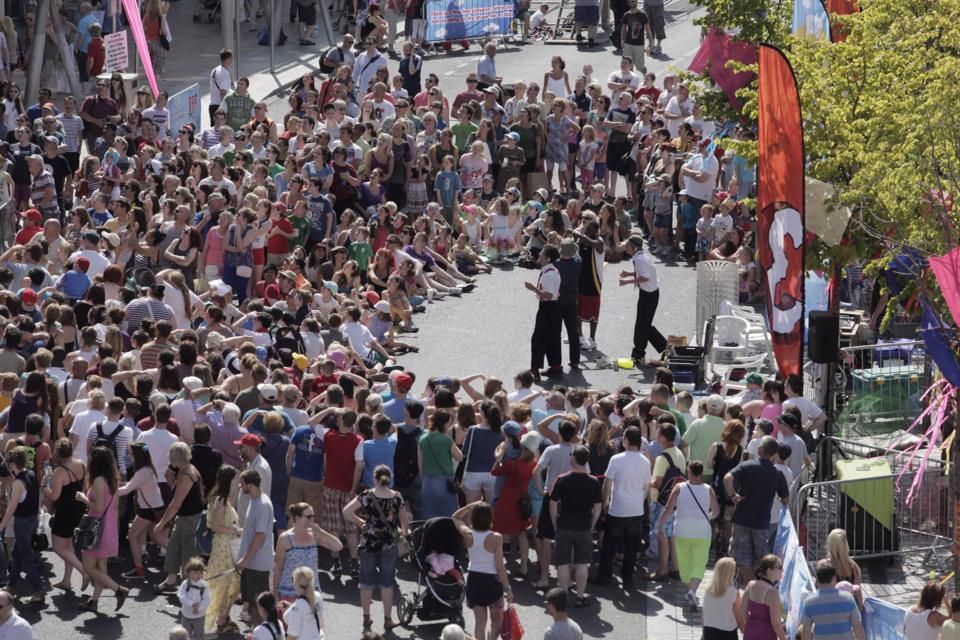 This is a serious line-up. As in, Electric-Picnic-should-be-bricking-it serious. Take a skim through the highlights: Massive Attack, Disclosure, Haim, Chvrches, James Vincent McMorrow, Bastille, Bombay Bicycle Club, First Aid Kit… and that’s even before you get to the hard-to-read bits of its optician-style poster. Day tickets cost €59.50 (by contrast, EP limits day-trippers to a €90 Sunday special), so you be at your most magnificent in Marlay Park without having to spend two nights ‘showering’ with baby wipes. Unless you want to, of course. Longitude.ie. 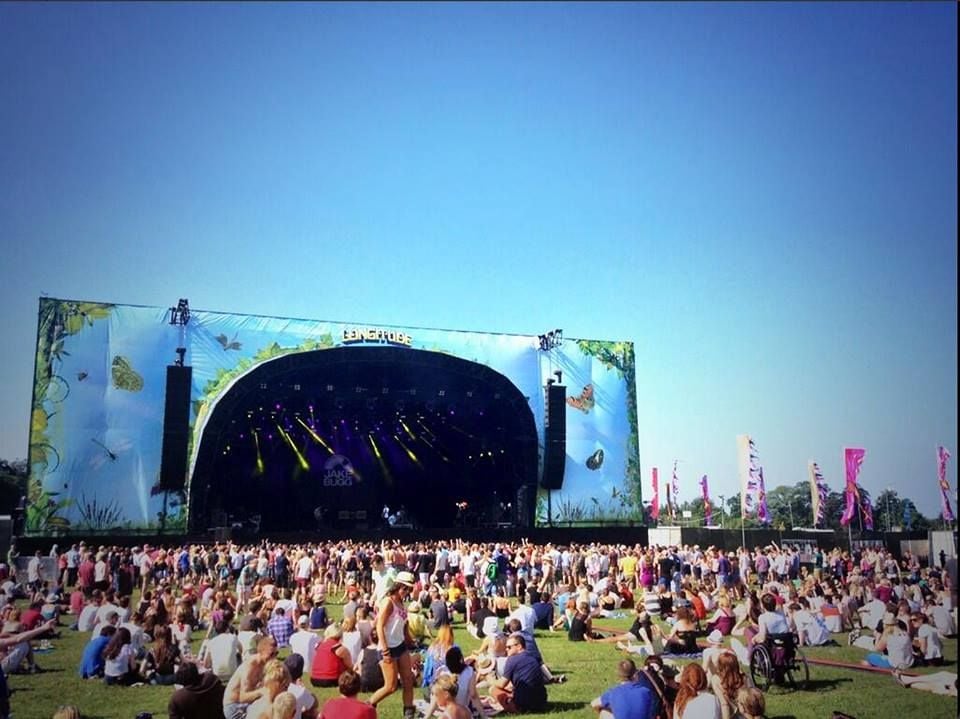 HWCH is one of the best grassroots festivals in town – a rollercoaster showcase with DIY in its DNA and a gritty grá for up-and-coming Irish acts. Think of it as the antidote to Arthur’s Day - recent graduates include Daithí, Tieranniesaur, Fight Like Apes and The Strypes, with events like And The City setting free daytime gigs loose in shops, markets and weird and wonderful pop-ups like Jo’Burger, Dublin Ink and the Ferocious Mingle Marcade. Street cred guaranteed. Hwch.net. 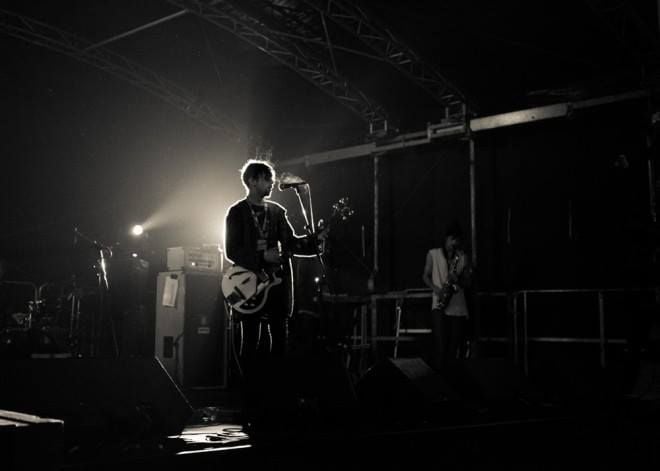 Did you know Bram Stoker was born in Dublin? Or that he studied at Trinity College before decamping to London to write Dracula? The Bram Stoker Festival is a recent addition to Dublin’s calendar, but there was a serious 2.0 vibe about last year’s edition – with highlights including a fire garden in Dublin Castle, a ‘Bram Jam’ for kids at The Ark and ‘Vamportraits’ of randomers shot by a pro photographer and projected onto the walls of Temple Bar. Mixologists at Bagots Hutton, The Morrison and The Morgan got into the spirit of things with some spooky cocktails, too. One to sink your teeth into. Bramstokerfestival.com. 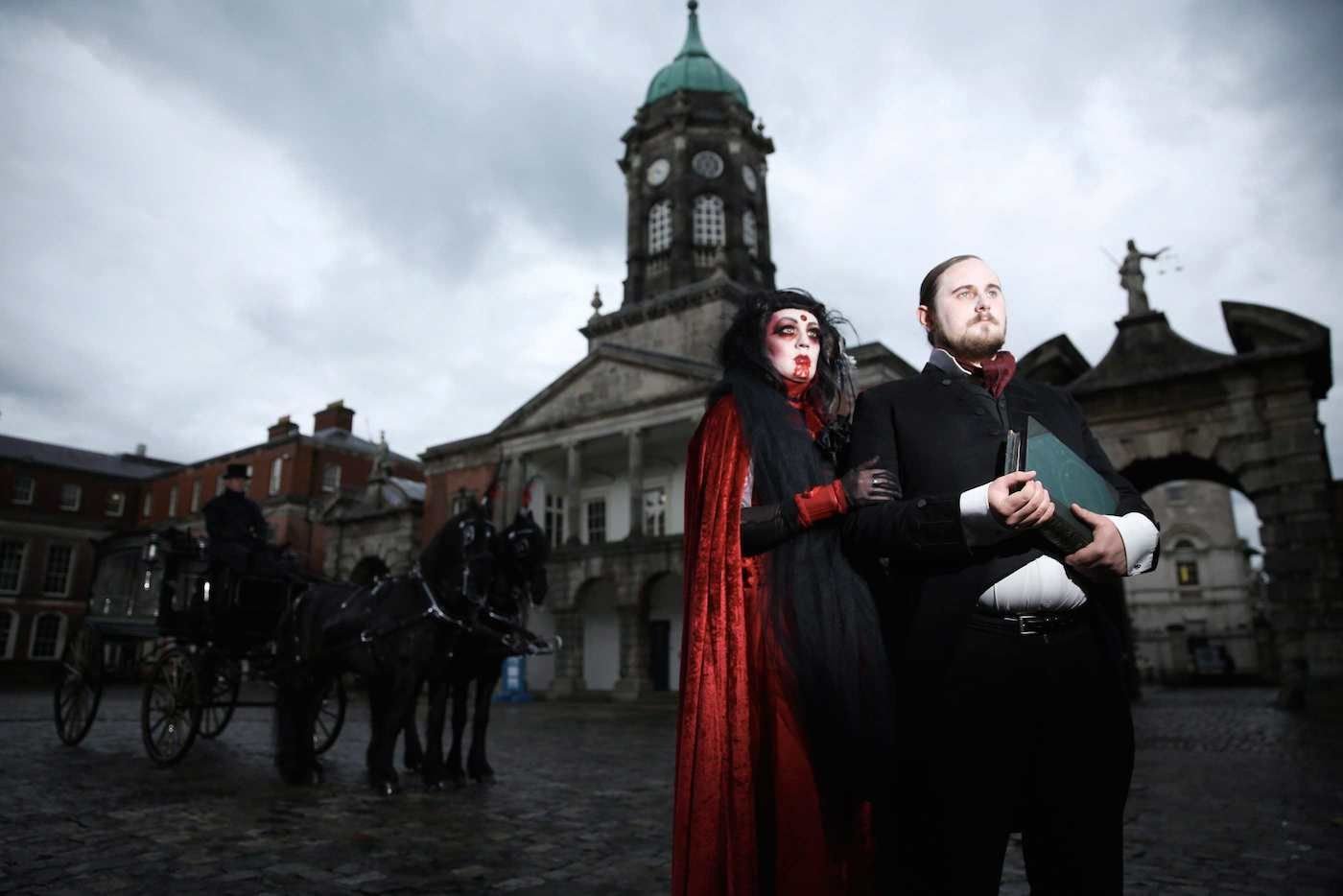