We've been pretty damn excited to finally launch Lovin Box into the real world and achieve our goal of bringing amazing food from very special restaurants direct into your working day. First up to the plate were the fantastic team at Whitefriar Grill, a small team whom we can't thank enough for making Lovin Box's debut such a resounding success. Not only was the food drool-worthy levels of tasty, the lads at WFG were equally as fantastic to work with. Thanks also to our other two pick up locations, The Grand Social and Dog Patch Labs, and to the kind folk at Volkswagen for supplying us with our delivery van! 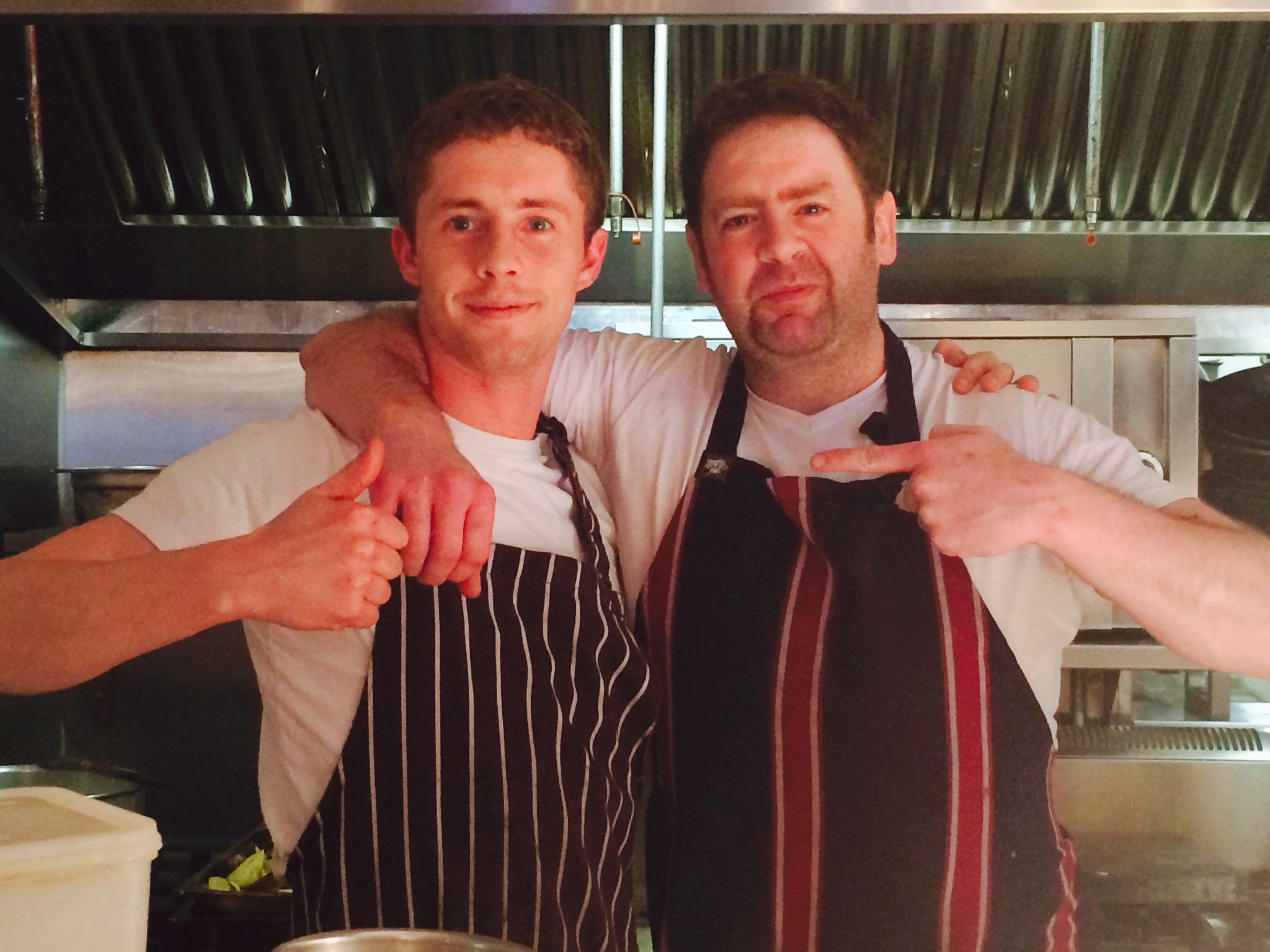 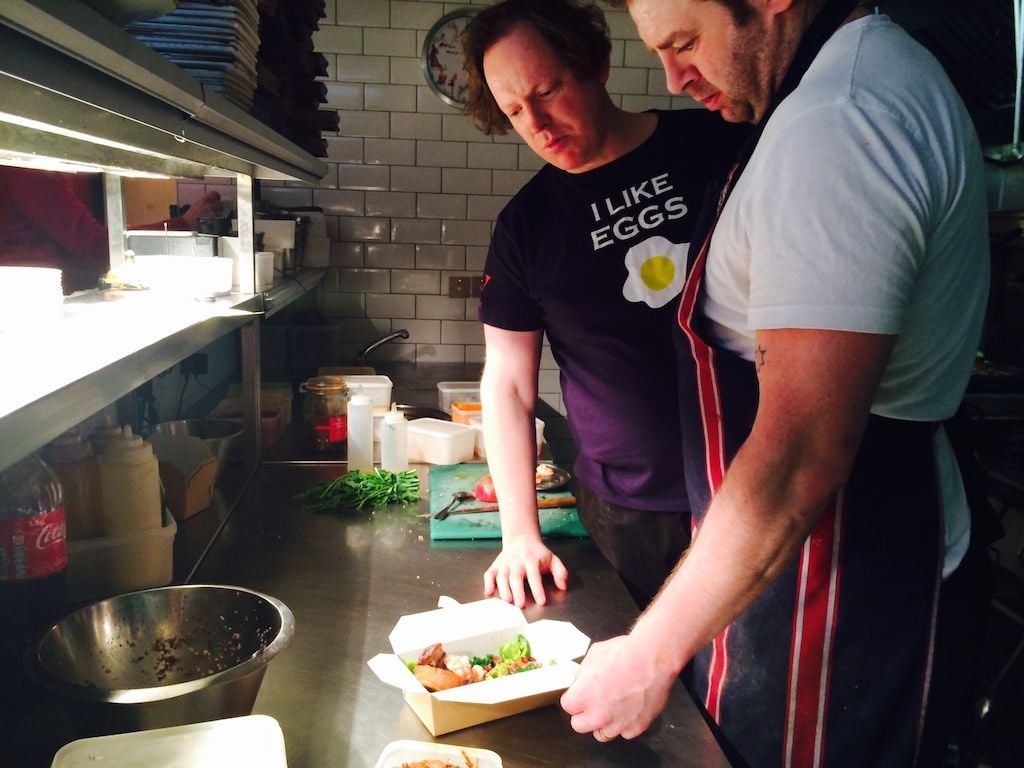 But enough from us, here's how a sample of those lucky enough to get their hands on a Lovin Box got on. If your food FOMO's at an all time high and you're eager to get ahead of the pack and ensure you get your own box going forward, sign up over yonder and you'll be notified in advance of everybody else. Skipping the queue has never been easier. 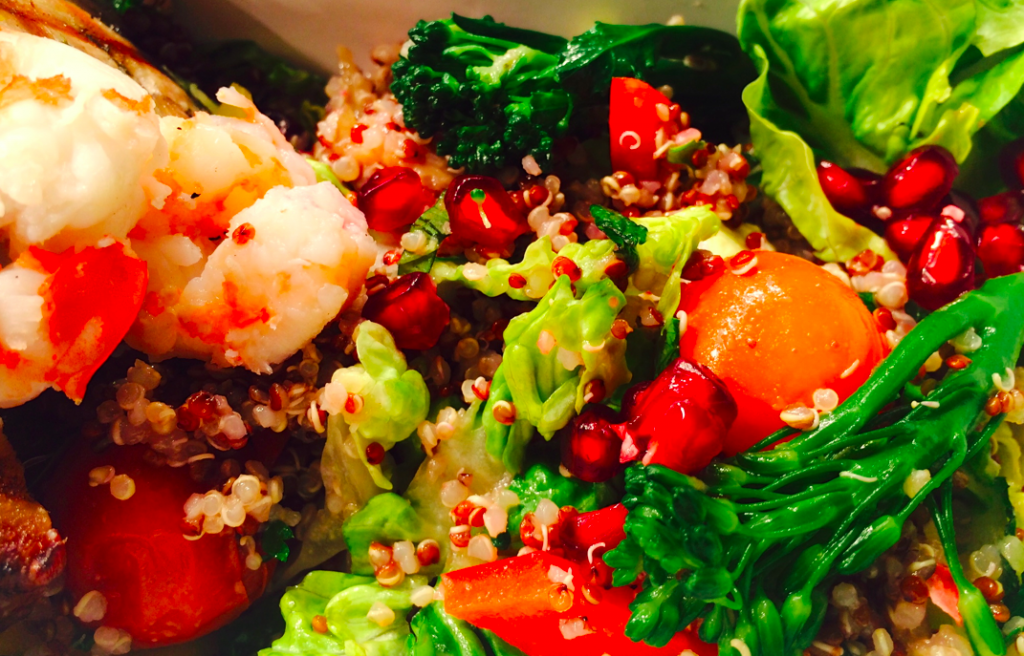