If there's one things Dubliners love to do of late, it's taking photographs. As the city rises from the ashes of another pretty gruelling recession, it's no longer just the tourists you see, sticking out like sore thumbs as they try to fit the entire length of the Spire into one photo; us Dubliners are all kinds of proud to photograph our city too, and not just the pretty things. 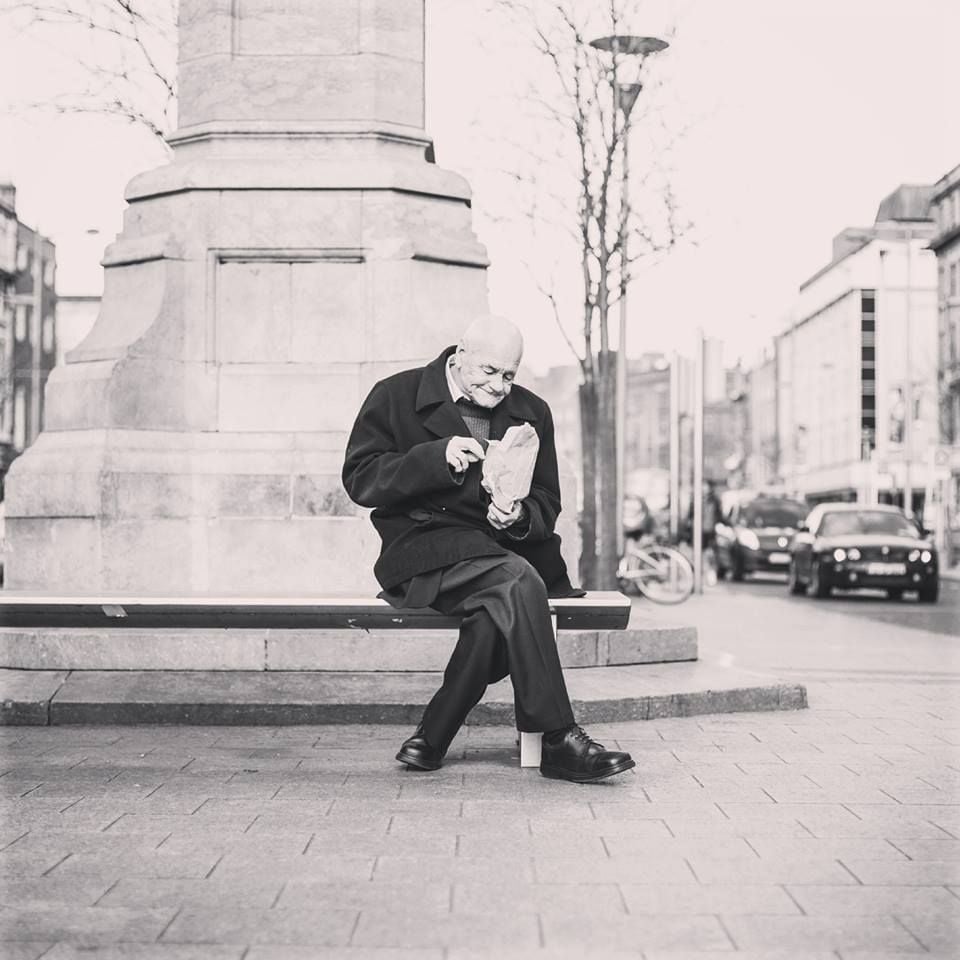 One such person who makes it his business to photograph Dublin through the good, bad and somewhat ugly, is Derek Kennedy, who, literally out of the blue on his way home from another day at the office, decided to take on a photography project in which he captures a different angle/person/place in Dublin with every passing day to add to his Dublin Daily files. Simple idea, wonderful black and white imagery that you'll find yourself gazing at for a little too long.

"It all started on the 30th of October 2013, I was walking home from work, camera in hand when I came across a situation between a young couple outside a betting office on Marlborough Street. It was an interesting situation and there was a lot of emotion in the young woman's face. I took the photo and posted it on my personal facebook page, where it received a lot of attention. I then decided to get a better shot the next day and it took off from there." 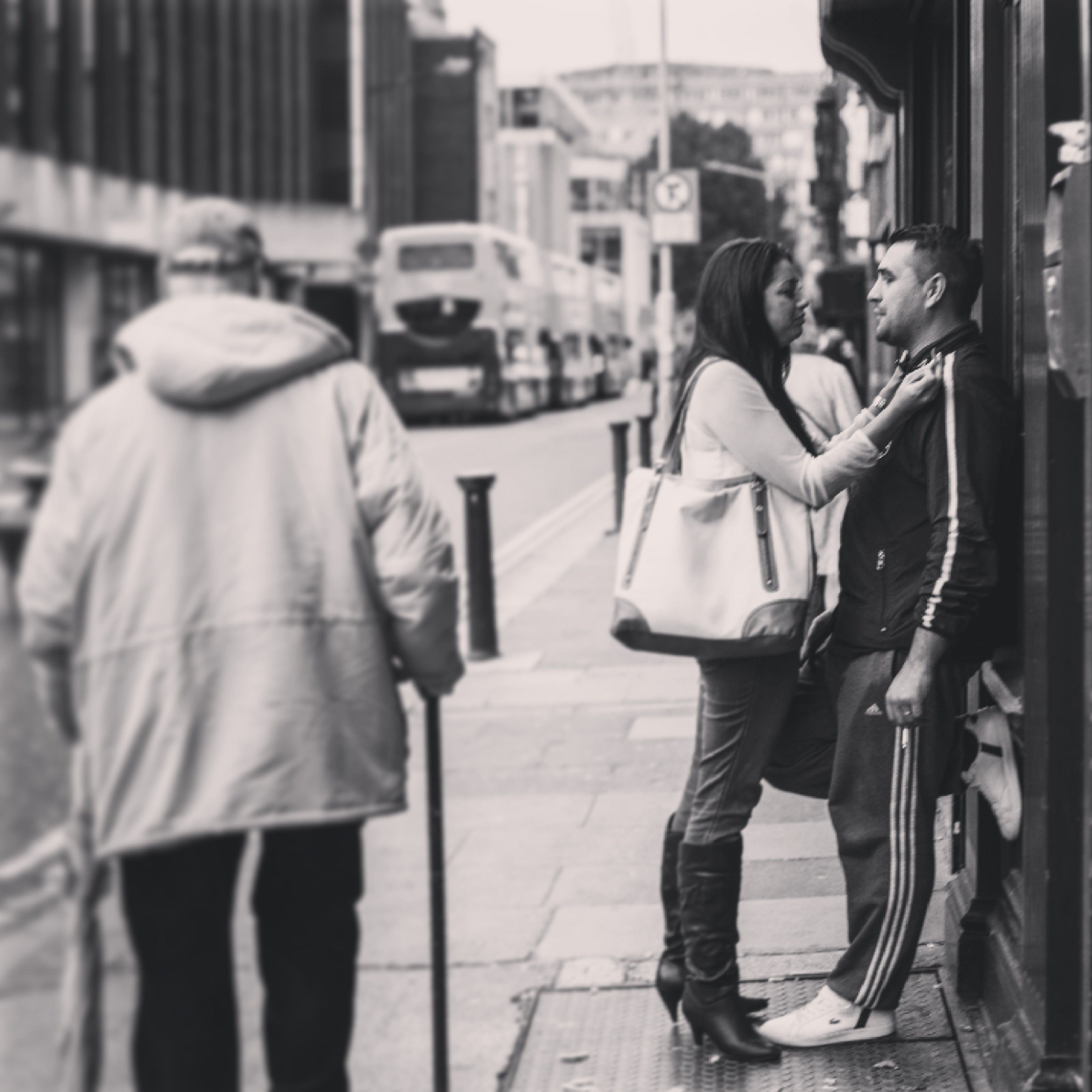 What's your aim with this project and what are you hoping to achieve at the end?
To be honest, it is still in it's infancy and am still uncertain as to where it will all end. I aim to keep going with it for as long as I can.

Influences?
I suppose I can't not say Humans of New York, but influenced a lot from Vivian Maier a New York born street photographer who shot all black and white and with the square format.

Check out some of our personal favourites from his collection below and follow the links to his Facebook/Insta and Twitter for the full whack. We look forward to seeing how the rest of the project pans out, best of luck Derek! 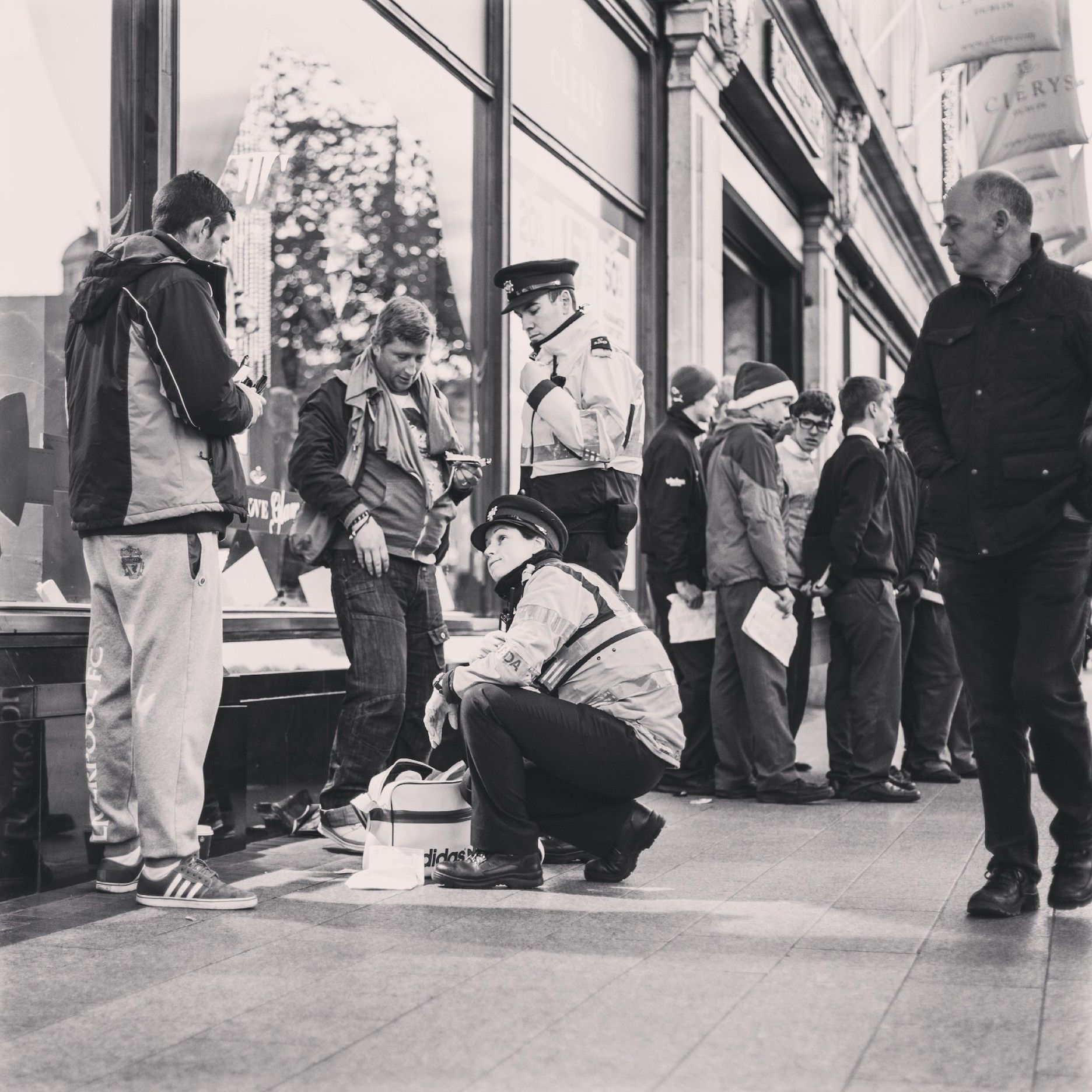 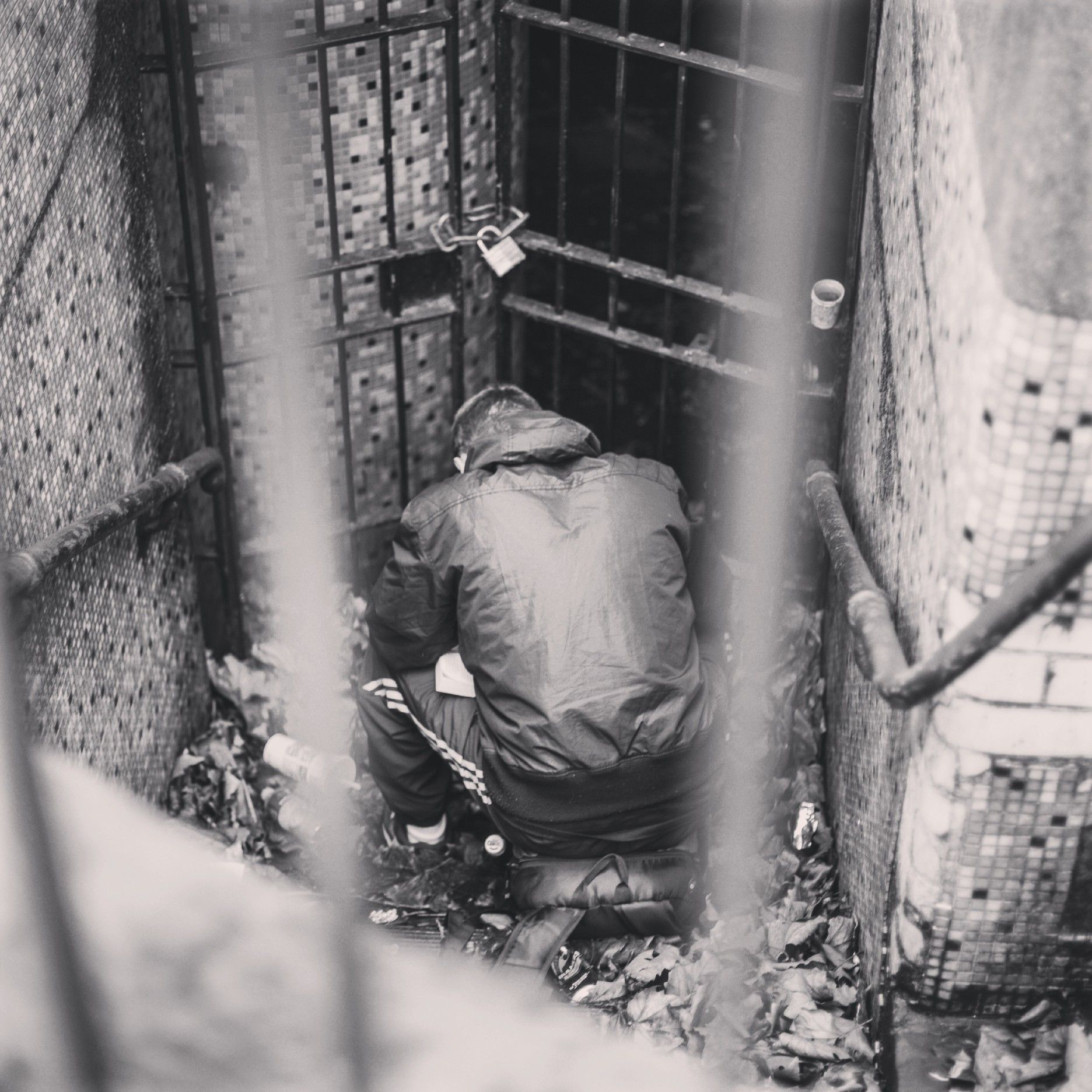 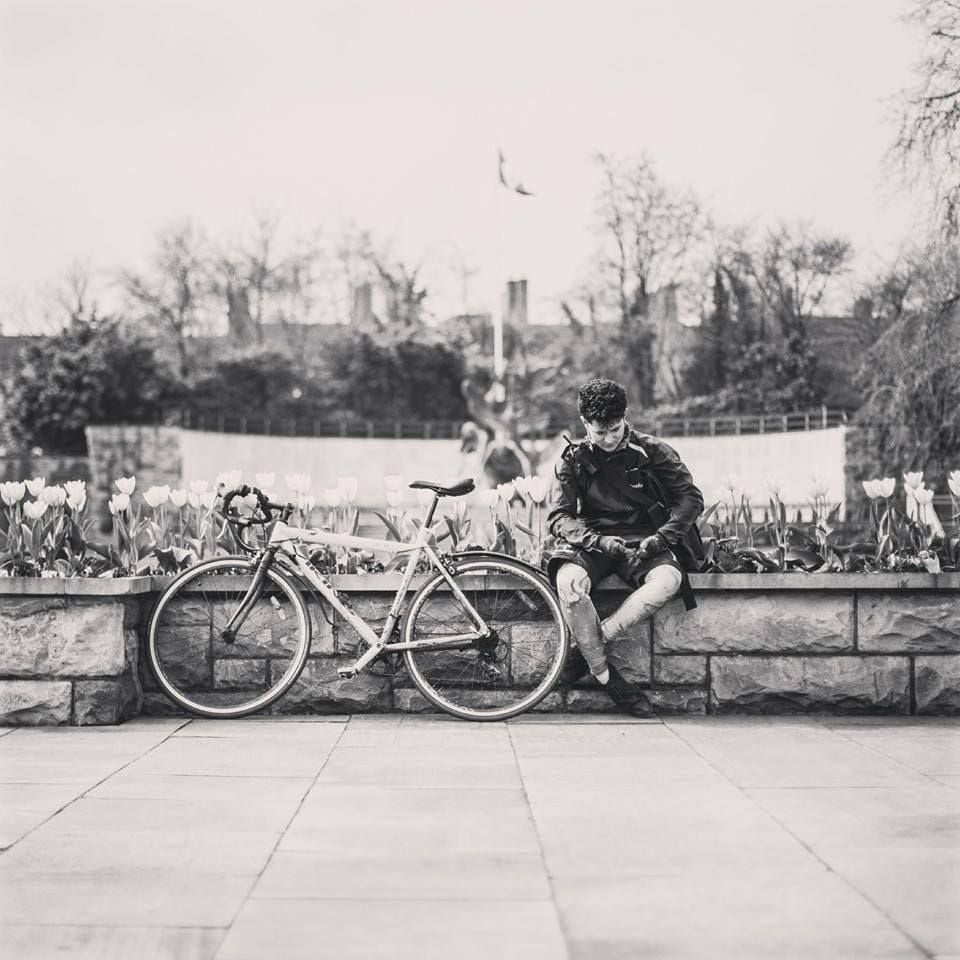 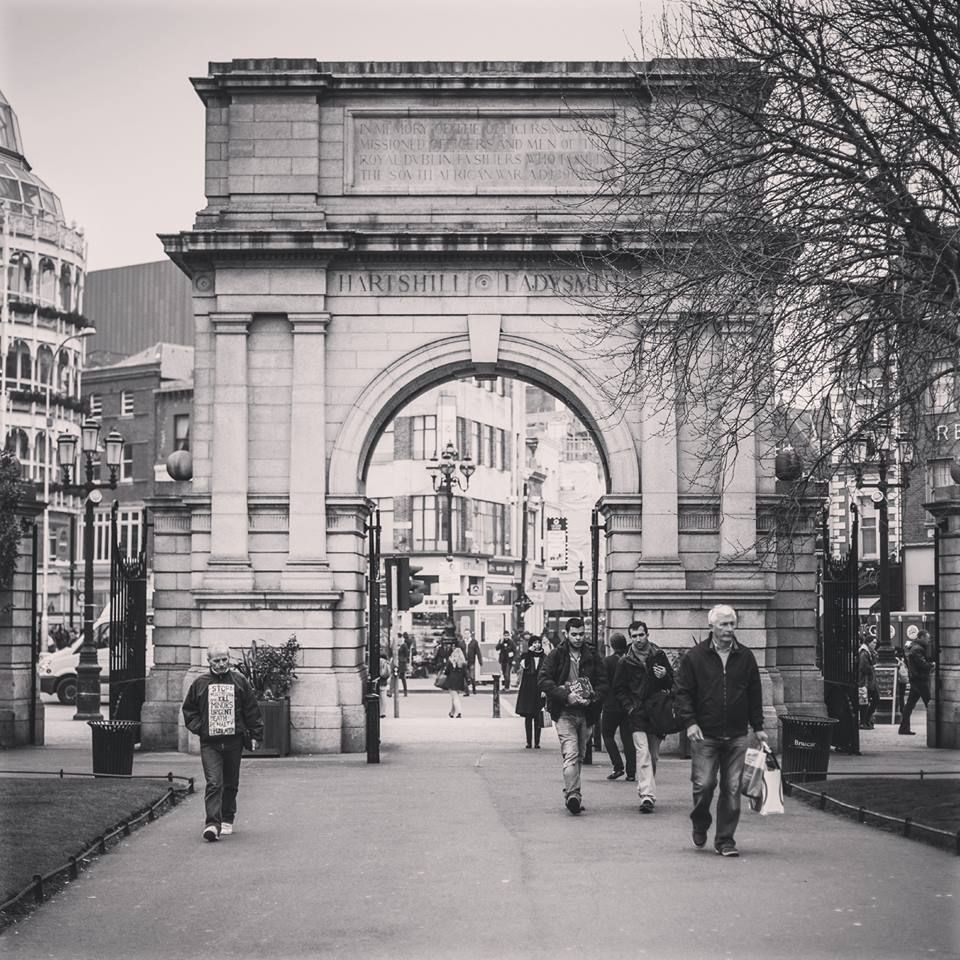 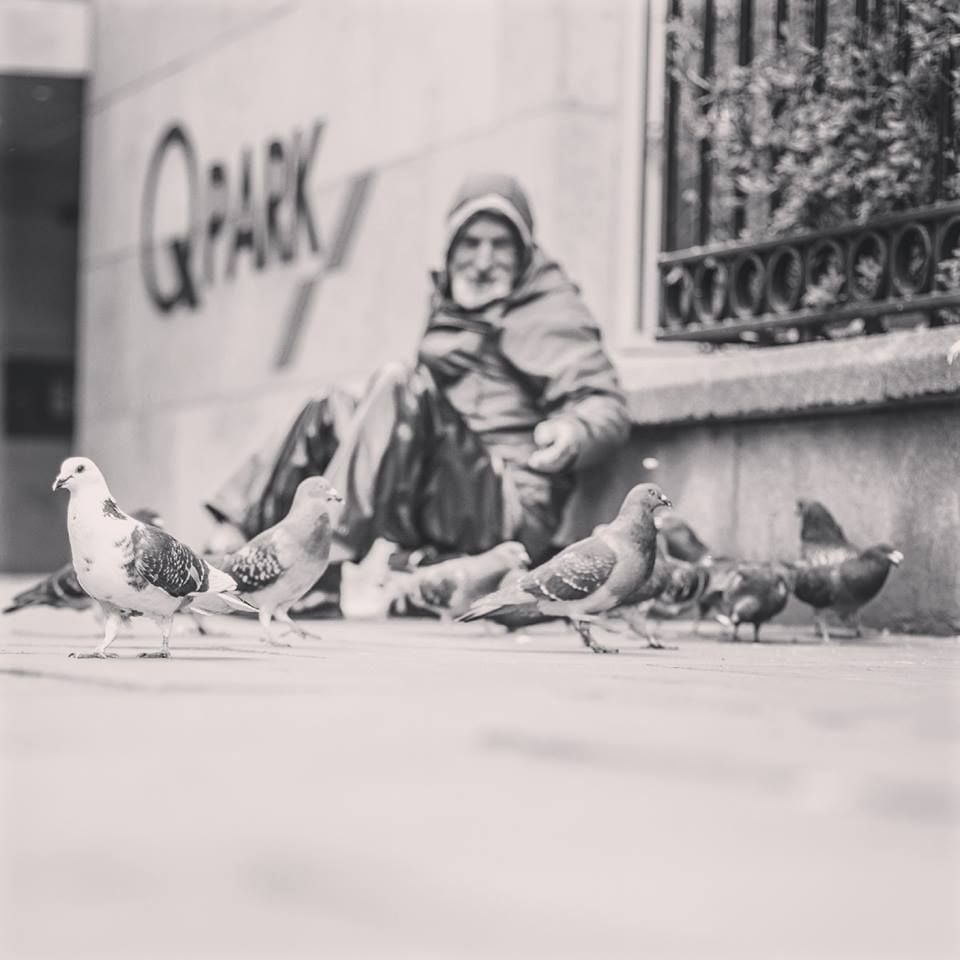 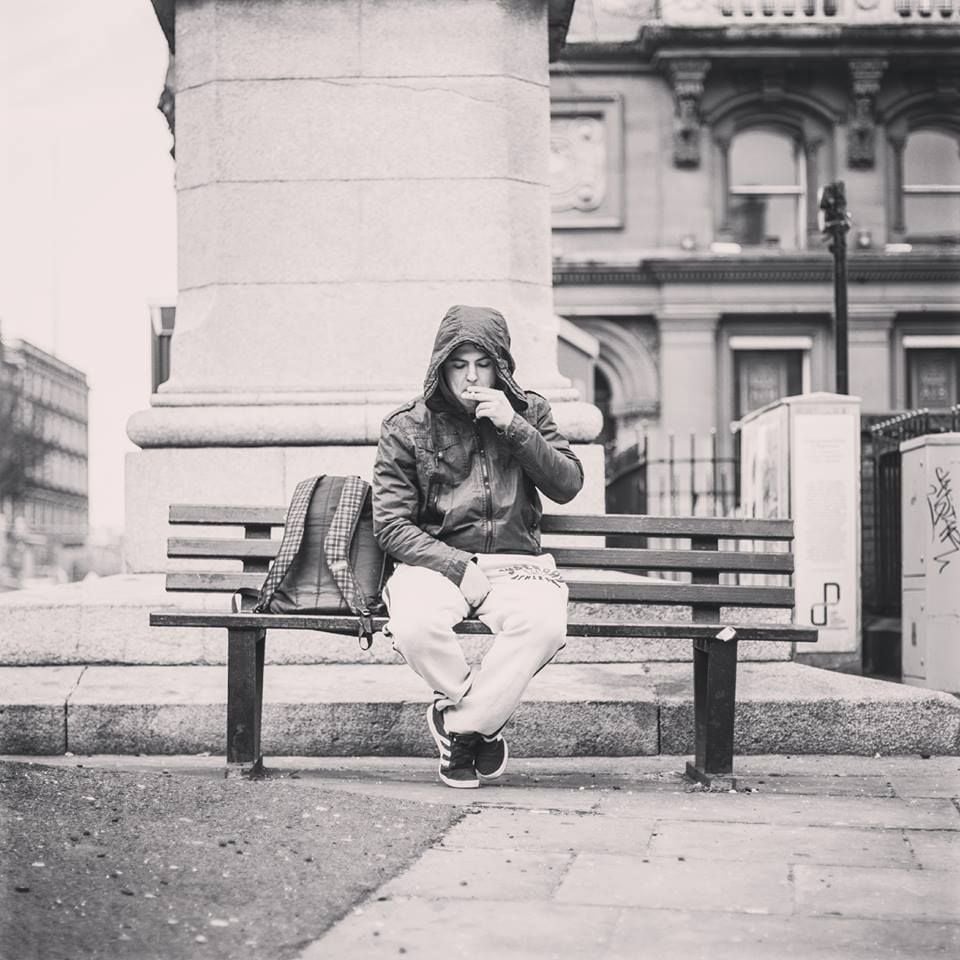 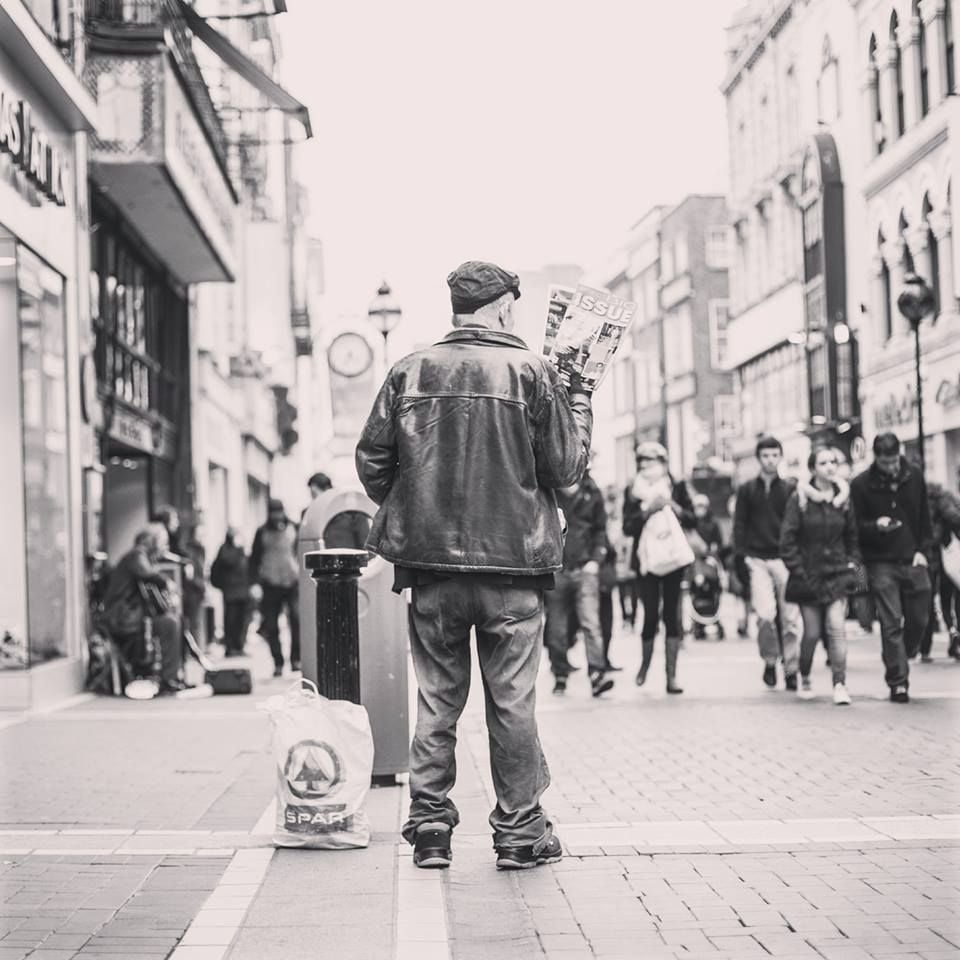 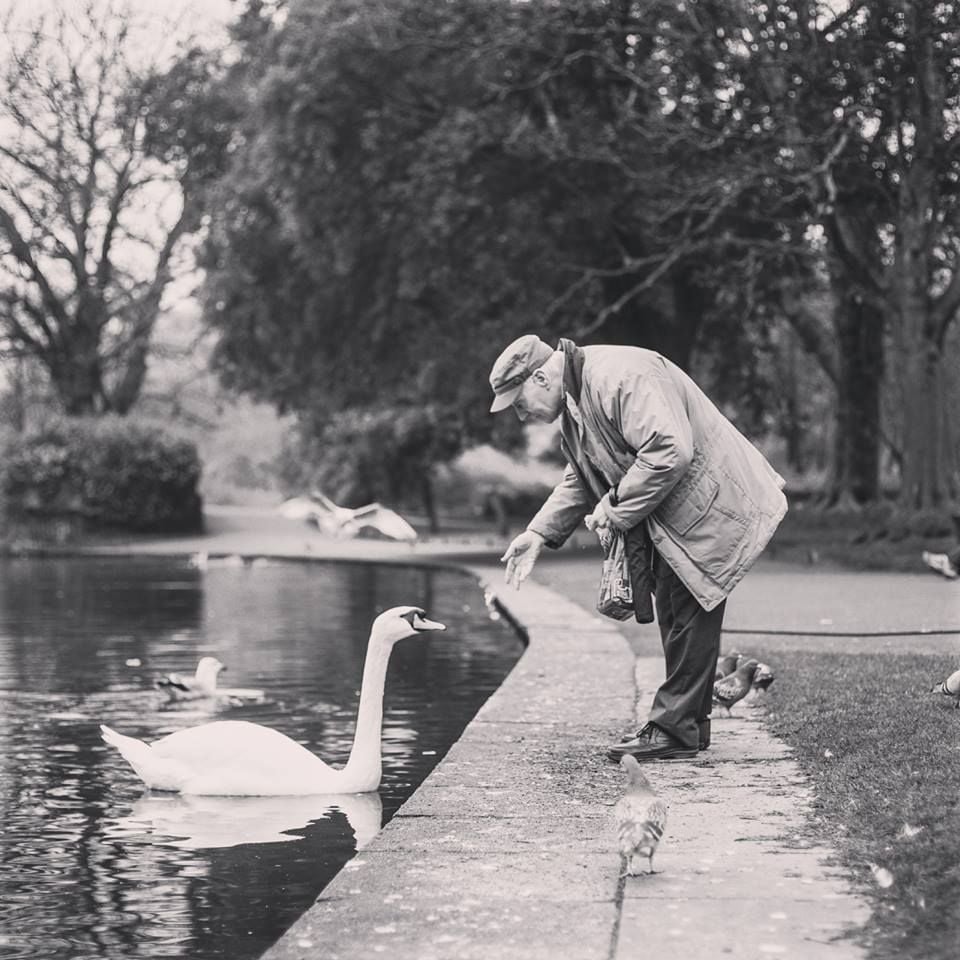 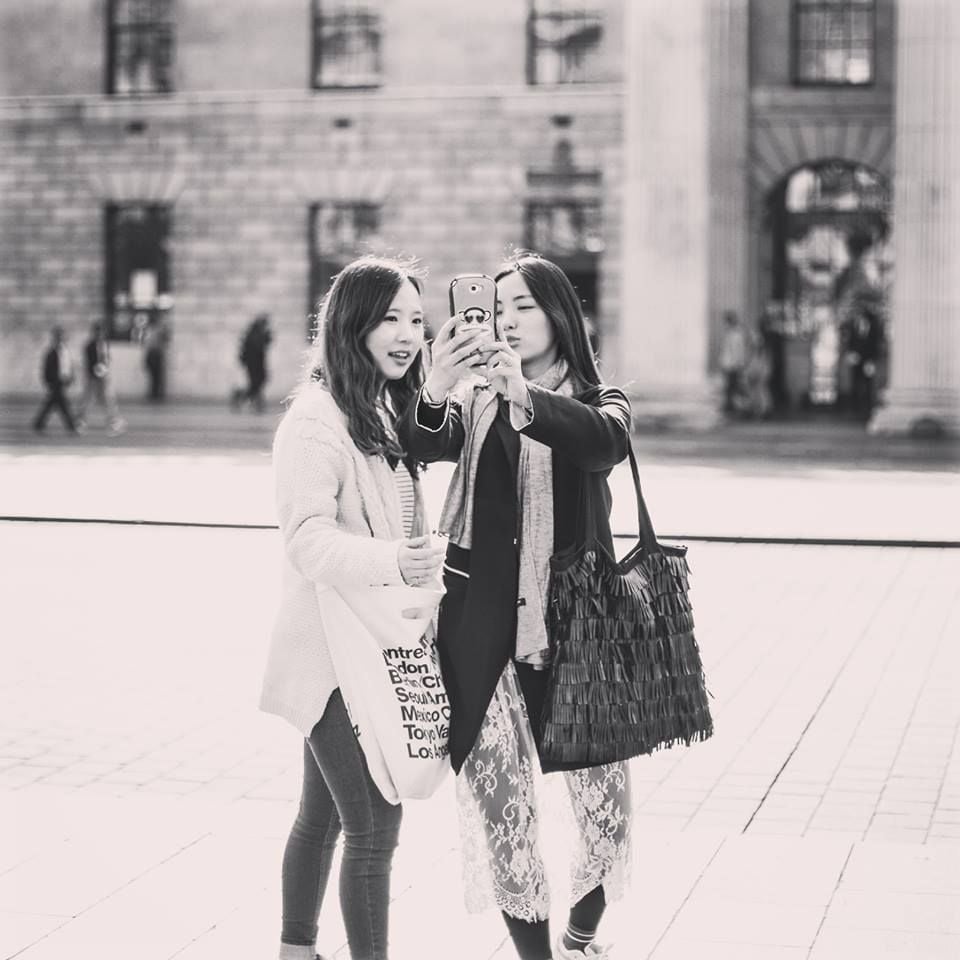 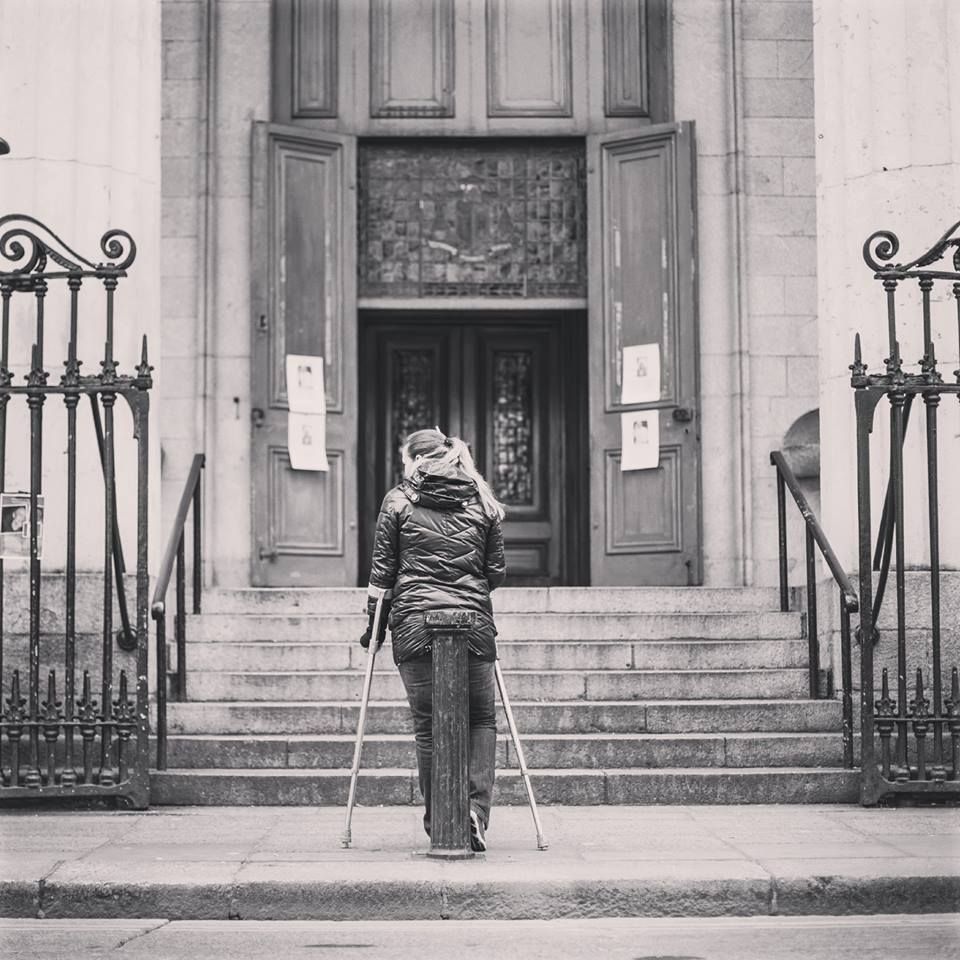 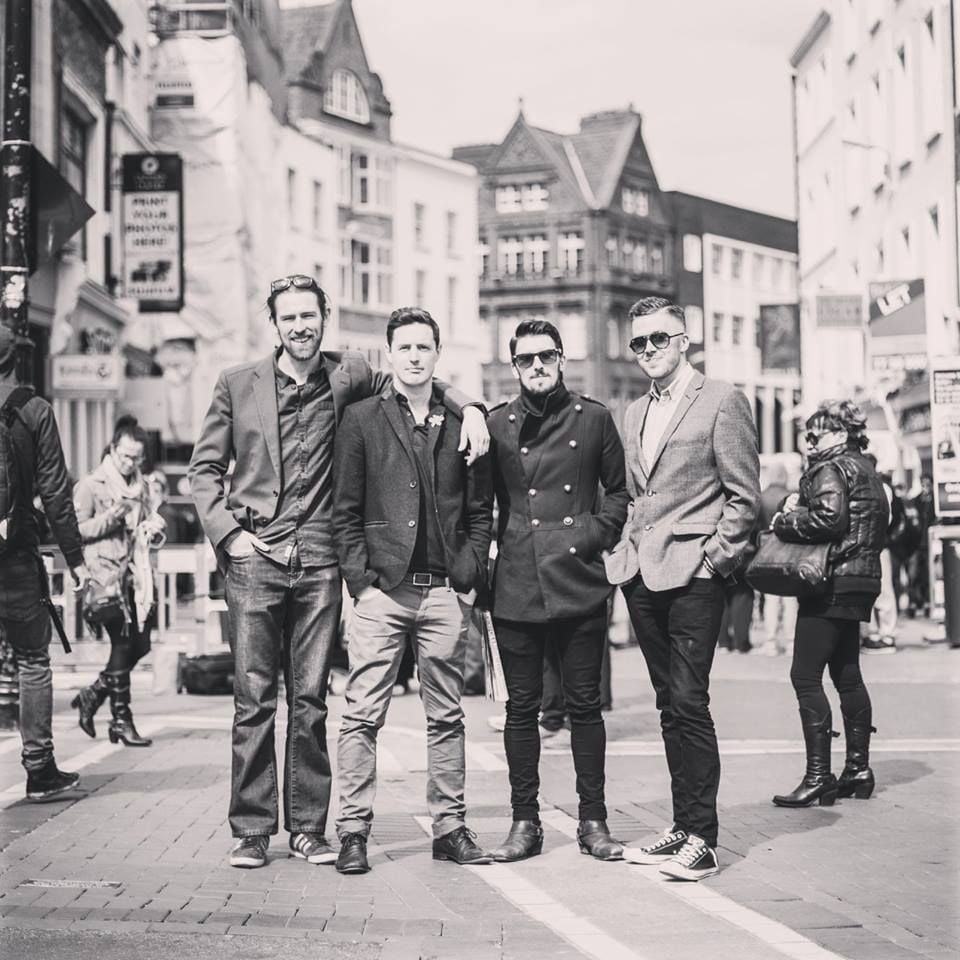 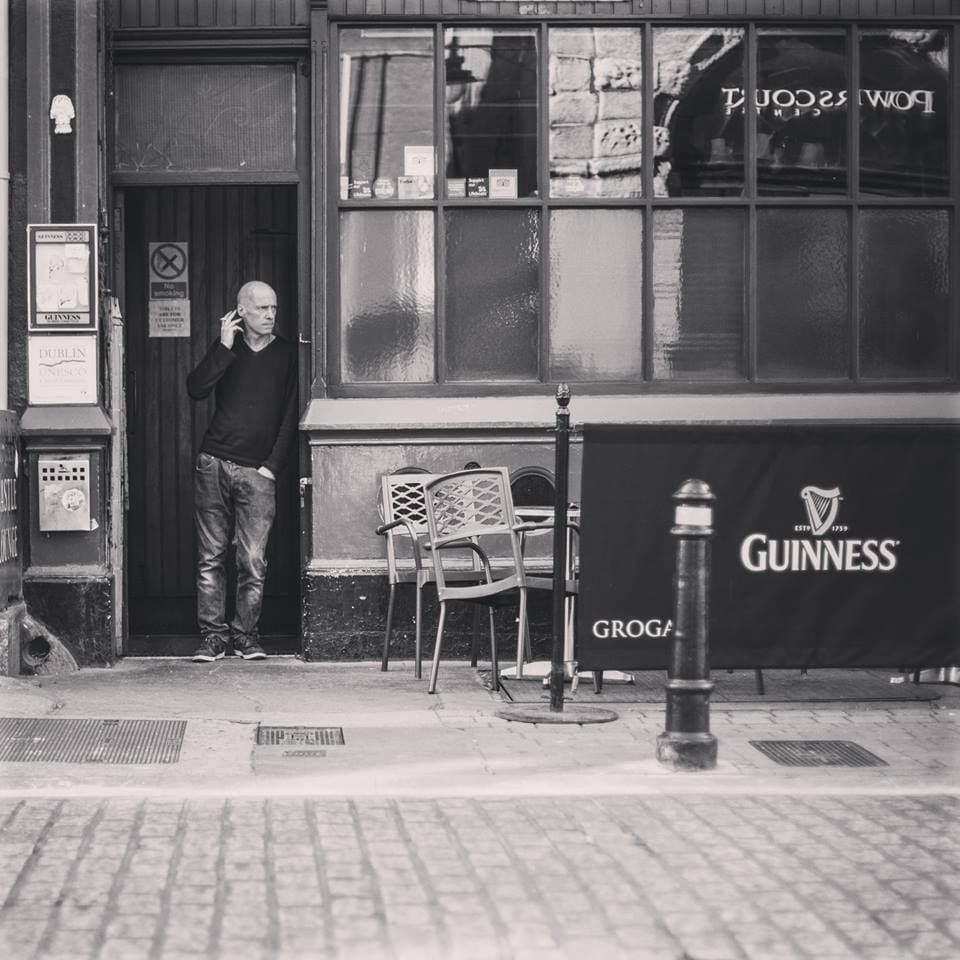 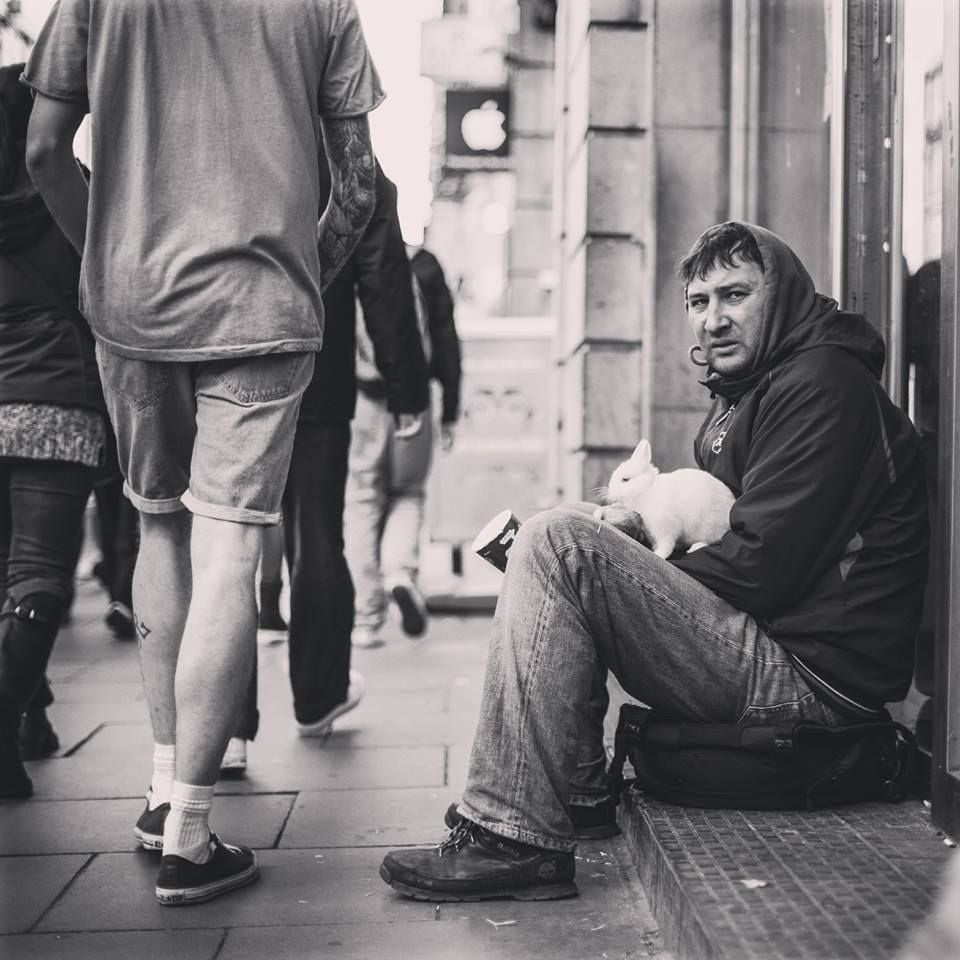 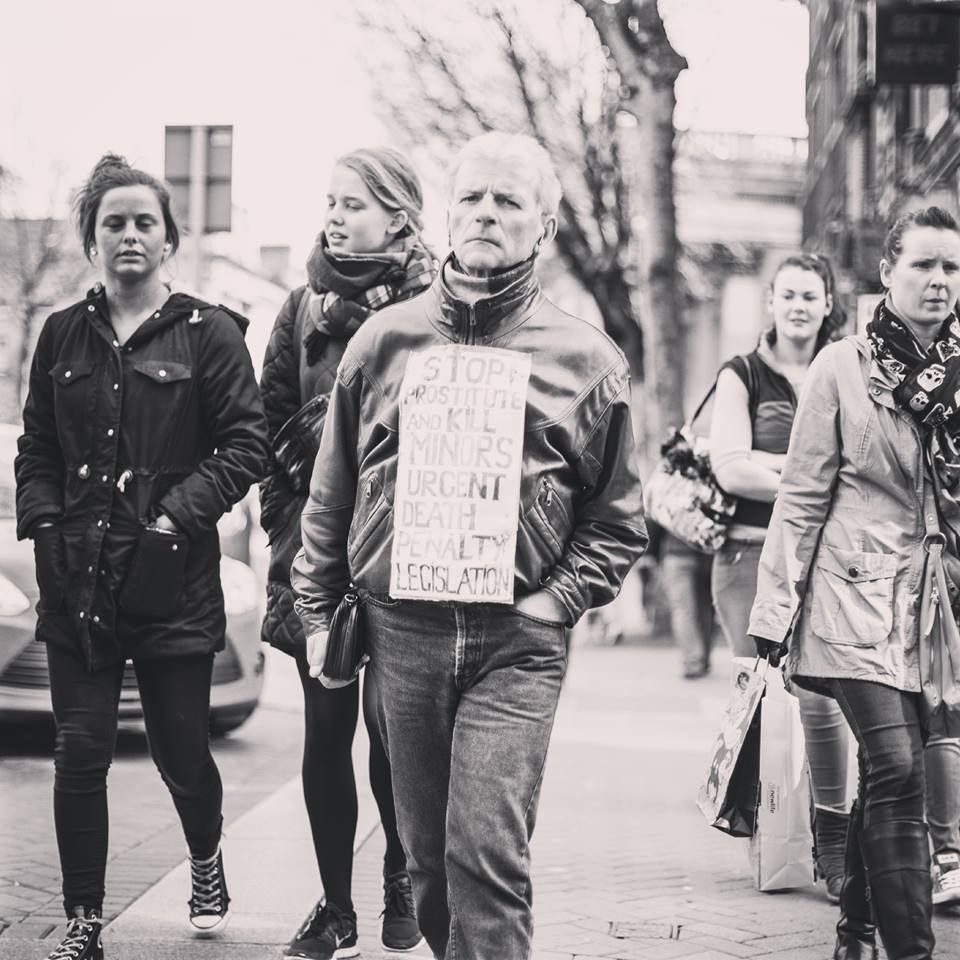 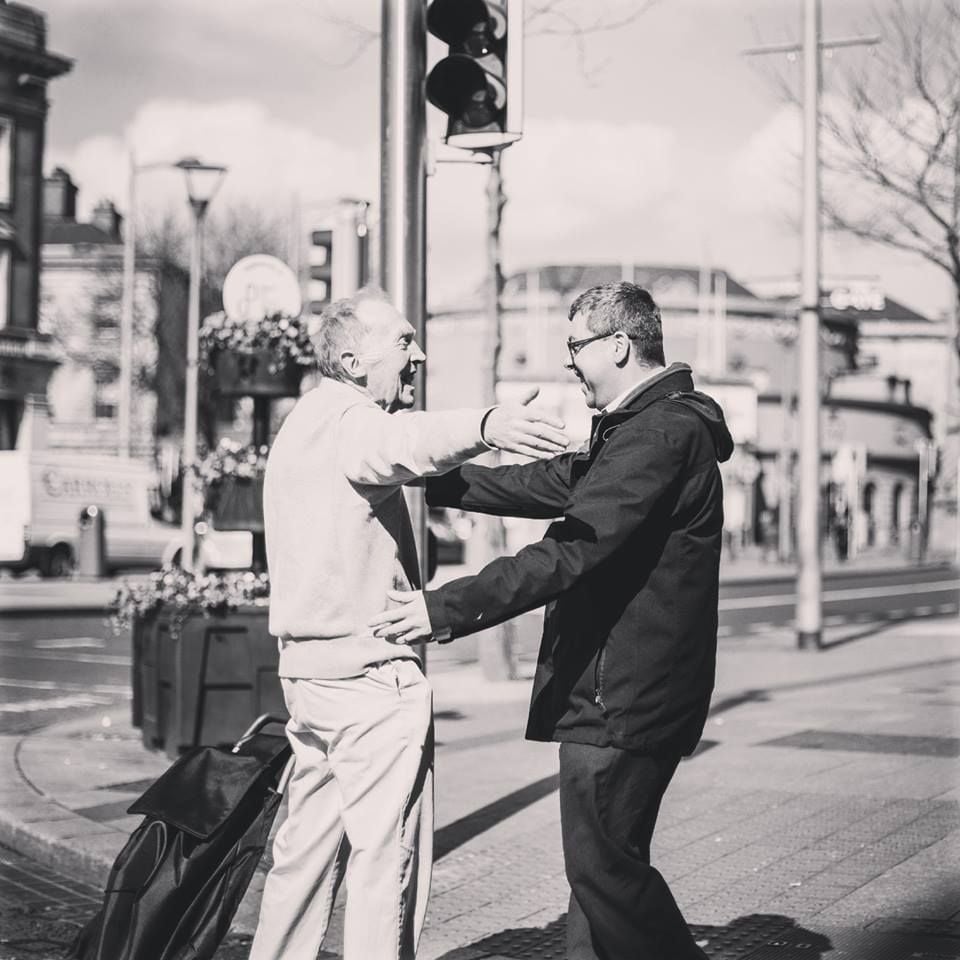 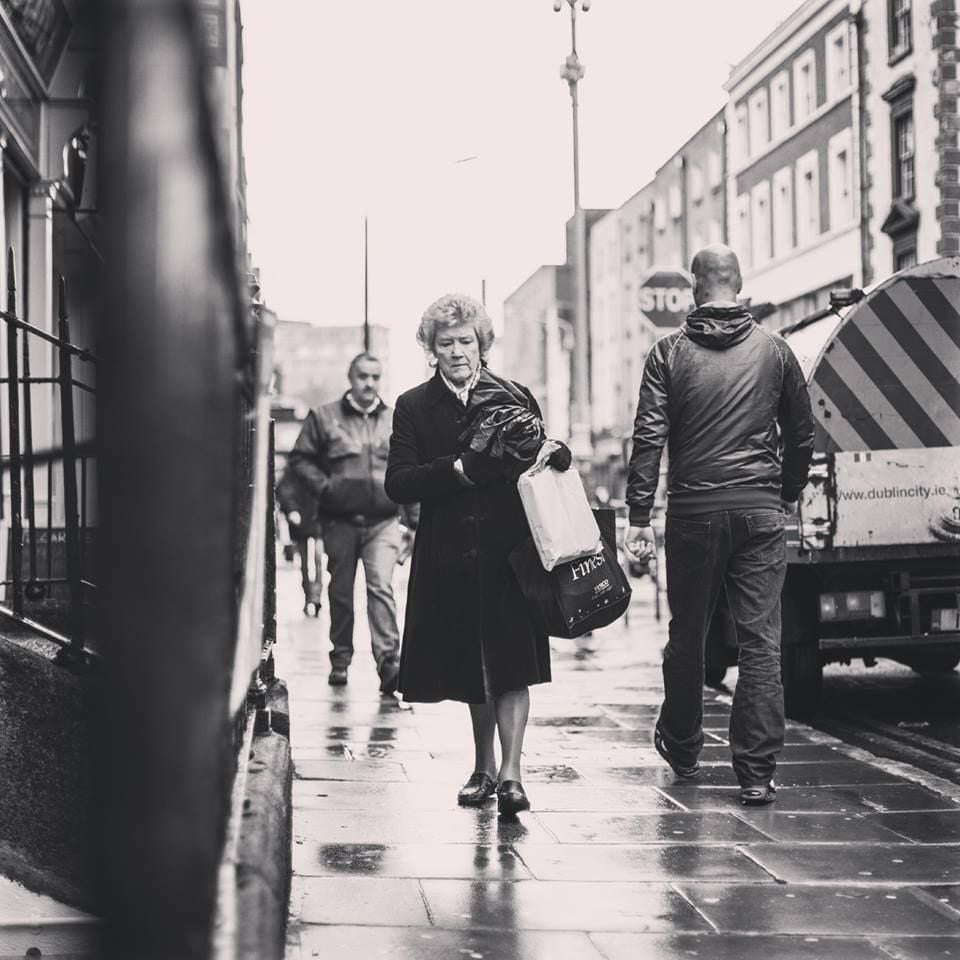