The World Cup has started and apparently we’re going to have a heat wave. It’s almost like we’re right there in Brazil! If the BBQ hasn’t been out yet, now is definitely the time. For these temperatures, you need a beer that’s light and easy to drink but still complex enough to be anything but bland and boring. In comes Helvick Gold.

Dungarvan Brewing Company was founded in 2010 in Dungarvan, Co. Waterford. As with many Irish craft breweries, head brewer Cormac was an avid homebrewer for years before founding this brewery. Dungarvan produce 6 different beers which are all definitely worth a try: An Irish Stout, a Red Ale, a Bitter, a Rye Ale, a Coffee and Oatmeal Stout, and Helvick Gold, an Irish Blonde Ale. Although Dungarvan specialise in bottle conditioned beers, Helvick Gold also comes in keg and cask conditioned versions. Both are a big hit with craft beer lovers and never last long. I was lucky enough to find it on tap this week in Blackbird, a fantastic new pub in Rathmines owned by the same people as P. Macs and Cassidy’s. 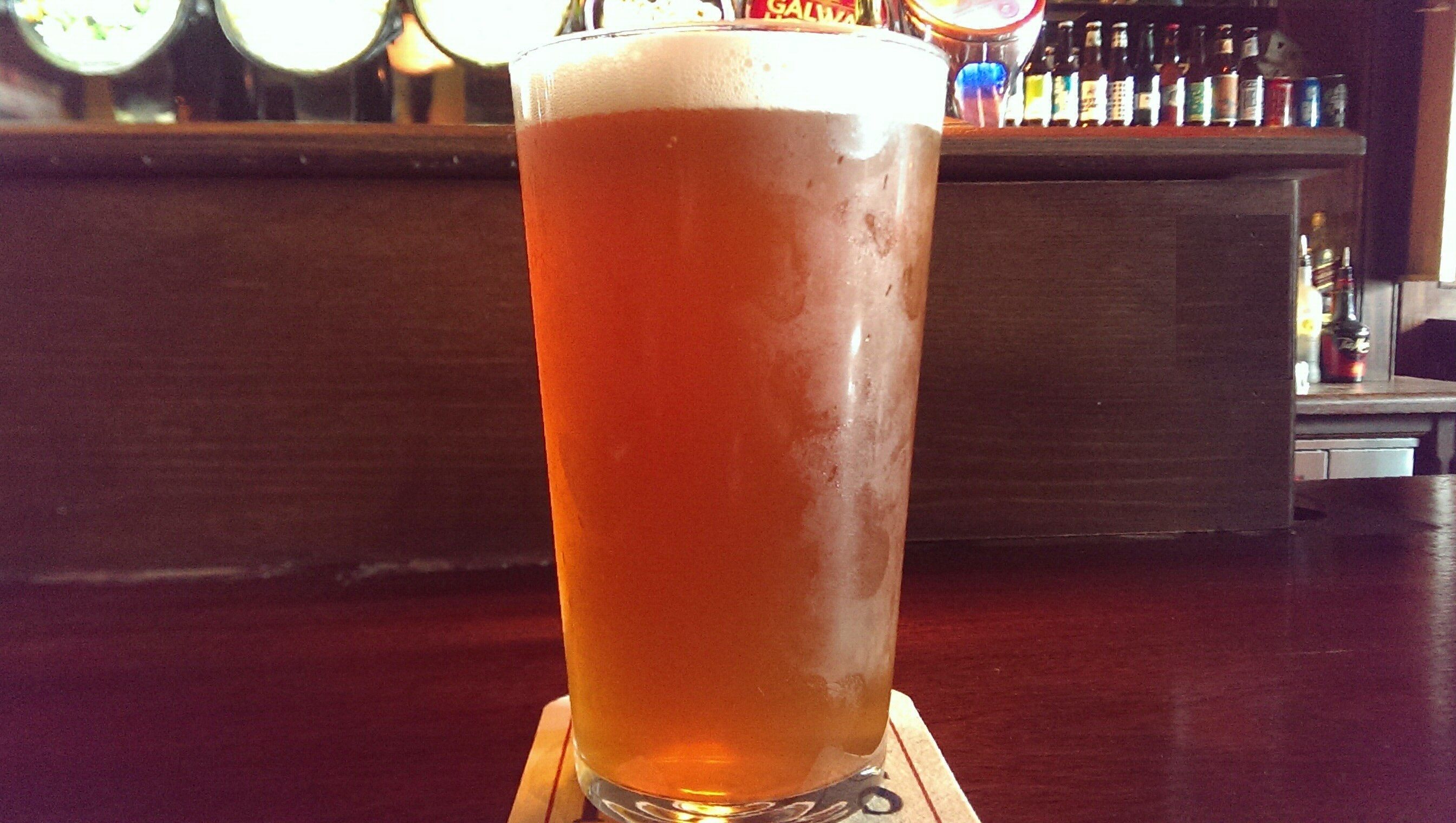 Helvick Gold pours an orangey golden colour with a frothy white head. The aroma is fruity with tropical citrus notes and a hint of malt. The taste is just as fruity and citrusy, but less hoppy than an IPA. There still is an interesting kick from the hops, but it is much more subtle. The balance between citrusy zinginess and biscuity malt notes is very well executed. This is definitely a blonde ale with a twist. It is extremely refreshing and drinkable, but at the same time it’s never boring and always leaves you wanting more. 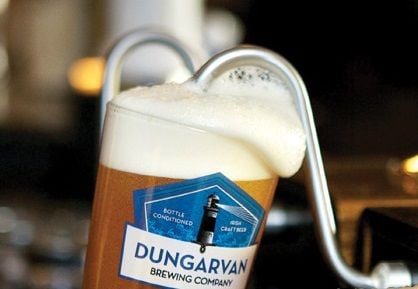 Helvick Gold is available on keg in quite a few craft beer pubs at the moment, for example Blackbird and The Brew Dock. It’s also on cask in Anseo. The bottles are in loads of pubs and restaurants and in good off licenses.

If this heat wave really does happen, Helvick Gold is the perfect way to quench that mighty thirst but still challenge your taste buds. Whether it’s on tap, cask or from the bottle, you won’t be disappointed. Get this stuff down ye. Cheers!