The vast majority of us work around town somewhere. Or perhaps in an industrial estate or office park where lunch options are fairly limited. Centra, Spar, Insomnia and the likes. Same old fucking deli counter day in day out. Same old pre cooked chicken that has probably come from Thailand. Because the economy is in shite and we are all being forced to work harder for less money lunch at the desk is pretty much the norm. Although there are some good options popping up (noodles, salads, burritos etc) I would guess that 80% of us still have a sandwich every day. I'd also say that of those 80% most of the sandwiches are about as inspiring and desirable as a kick in the nuts (female readers imagine something equally painful). I've shared some great sandwich spots in the past that break the mould and now time to reveal another little secret classic which I think serves the most epic sandwich in Dublin. 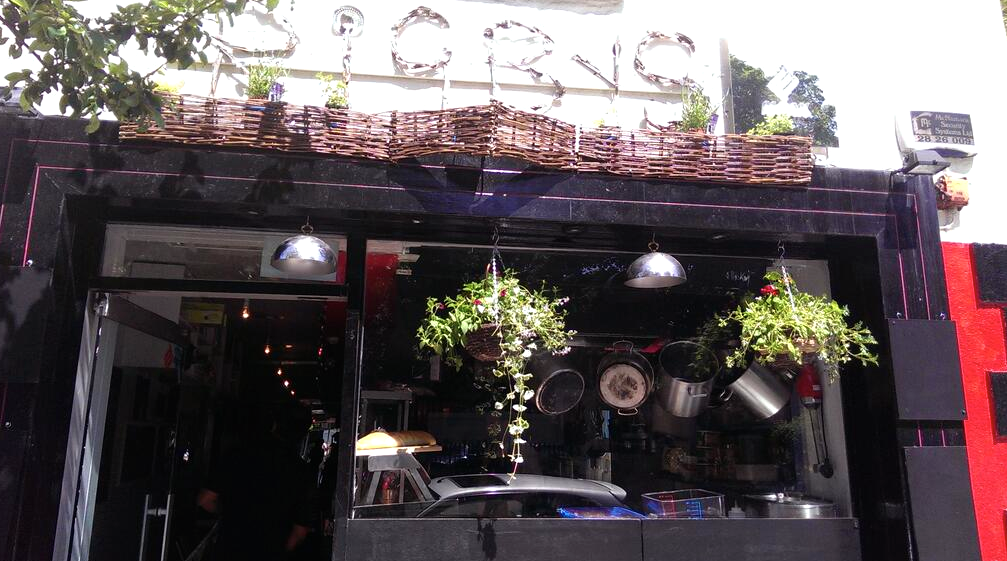 Now sandwiches have a tendency to split opinion. Should there be more bread, more fillings? Roll? Wrap? Brown bread or white? To explain this one I first need to define the word Epic which has two meanings in the dictionary in this context...

Of unusually great size or extent

So this might not be Dublin's best sandwich but it is by some distance Dublin's most epic. It's made in a tiny little cafe on Upper Leeson Street called Rigbys and I'd never have spotted the place had it not been for a tip off from Shane. He'd been banging on about this fish finger sambo for months and after two failed attempts (they'd run out both times which is always a good sign) I finally got my hands on one. To start with it is an absolute beast. I'd say a horse would struggle to get their mouth around this in one go never mind a human. The fish fingers are homemade and they are wedged in to the most delicious and crusty bread you'll ever taste along with coleslaw and salad. You can actually get a chicken version as well but I'd suggest getting there early and going with the fish fingers. Savage stuff. The thing about this is that the toppings might not be earth shattering and the choice is limited but you can tell it is all made with love. This is actually hangover food and you'd nearly go for a few pints the night before just to taste how good this would be the morning after. I'm sure there are way better sambos in Dublin but this has to be on the list of go to places when you want a sambo that will fill you up for the day and leave you feeling satisfied. 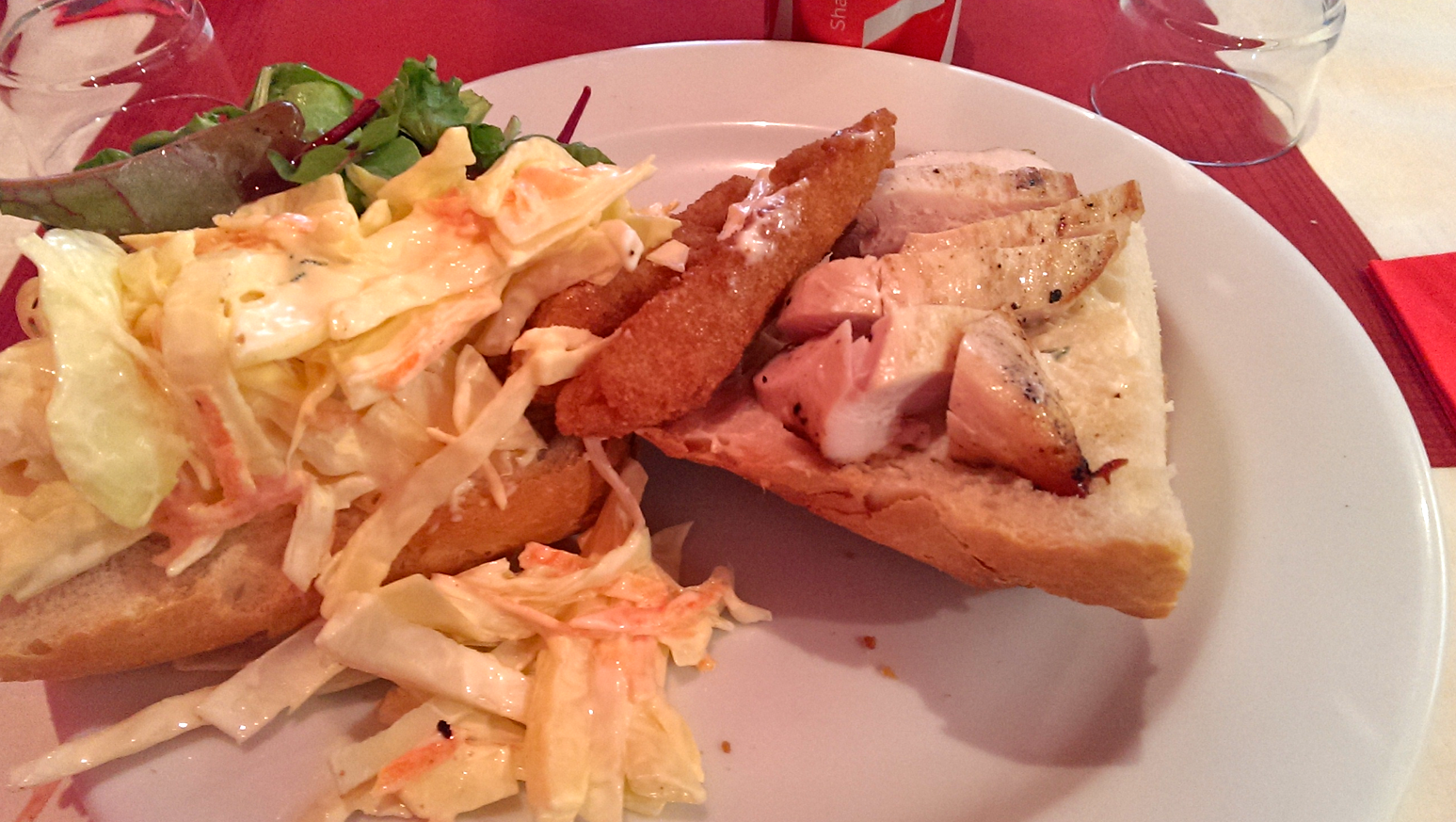 They do takeaways as well and the place is already bustling with people in the know. I don't know what the chaps name is who runs it but he seems to know everybody who comes in and makes the whole thing an experience. In a world where slices of cheese are probably weighed to maximise profits and minimise waste this is the big fuck you to the corporate world sandwich. The one thing I'll say is get down there early because these bad boys run out fast and the place is small. One thing for sure is you wouldn't want to be on a diet eating this bad boy. Epic.