I don't know about you but I just can't get enough of Mexican food.

If I could eat it for breakfast lunch and dinner I probably would -provided someone did a good breakfast burrito in town, that is! While most of us eat Mexican food out and about, I thought I'd give you a killer little recipe to make at home..

Being the idiot that I am I forgot to put the coriander in the photo, oops! It's vital to the recipe though so do make sure you get it as it. You could sub in black beans here too, depending on your preference. 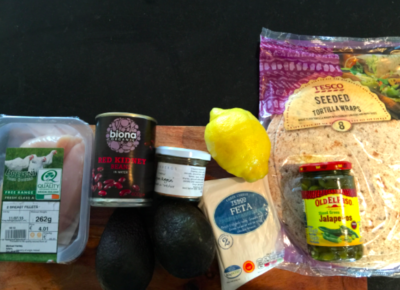 Lash the beans on in a pot on a medium heat, they'll only take about 10 minutes - mush them up with the back of a spoon as you go. 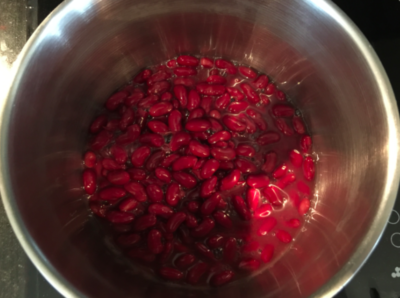 Peel the avocado and remove the stone. Make sure to get a perfectly ripe one - none of those shitty rock hard ones! 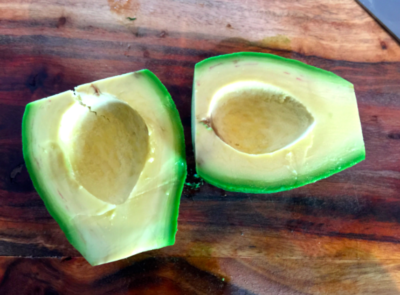 Chop it up, squeeze lemon juice over it and season it up with salt. 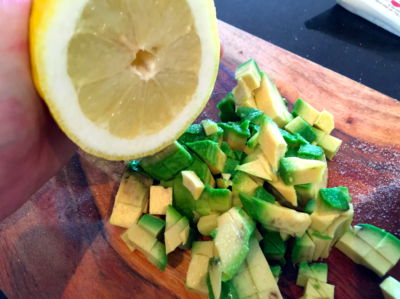 Lash a good bit of the cajun seasoning onto the breasts along with some olive oil and salt. Do it in the packet to save on washing up. 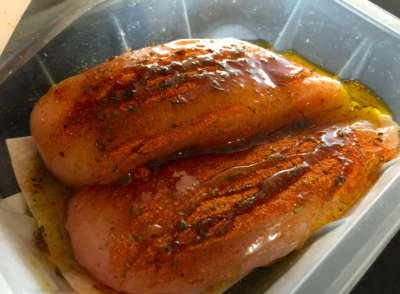 Throw them into a piping hot chargrill pan or frying pan. They won't take more than about 3 minutes on each sides if you've just them thin enough. 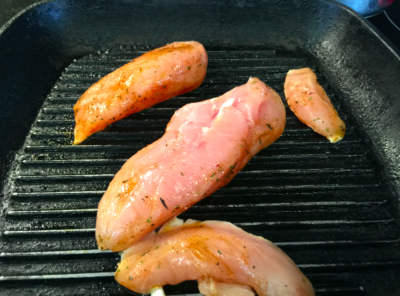 Whip the beans off the heat, you want to smash them up a little to crush them 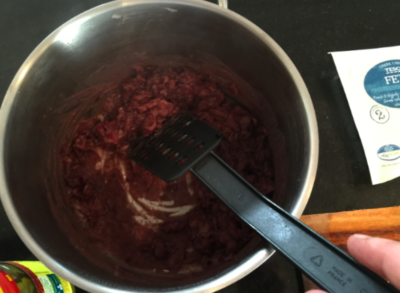 Chop the coriander and add it to the avocado. 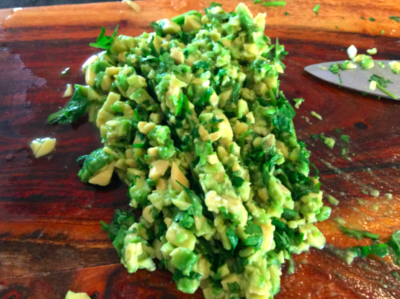 Time to start building the fuckers now. Throw on loads of the beans and feta on first - don't be shy! Next whip the chicken off and make sure it is cooked through. Slice it into evenly sized pieces. 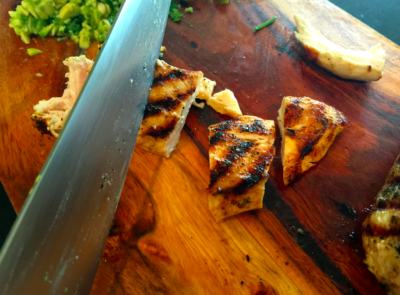 Add the chicken and jalapenos now. Top them on top of each other, or if you want to do smaller portions just fold it in half. Throw it into a frying pan. As everything is cooked you just want to brown it up and melt the cheese 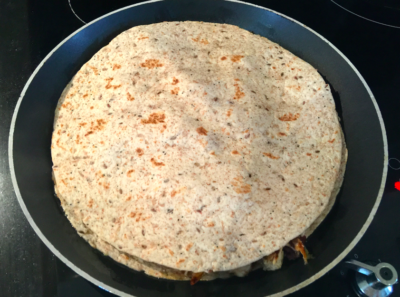 Whip it off when brown on both sides Slice it into triangles and serve it up with a huge scoop of guacamole. Happy eating! 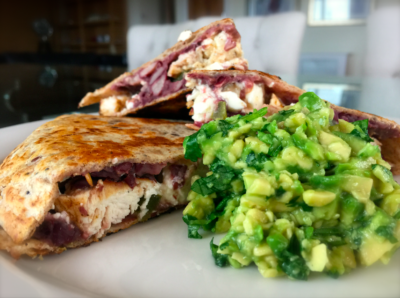 Now that really couldn't be much easier, the only problem you'll actually find is that you'll be making these all the time now. But no harm in that, just mix up the quesadilla fillings whatever way you want! Get stuck in!