A Friends-themed comedy show is coming to Dublin city and could we BE any more excited?

Tree Fiddy is a comedy night, the theme of which changes every week, and this week's material will be centred around Friends.

"With so many people talking about the Friends reunion over the past seven days, it only made sense to make it this week's theme," Richy said. 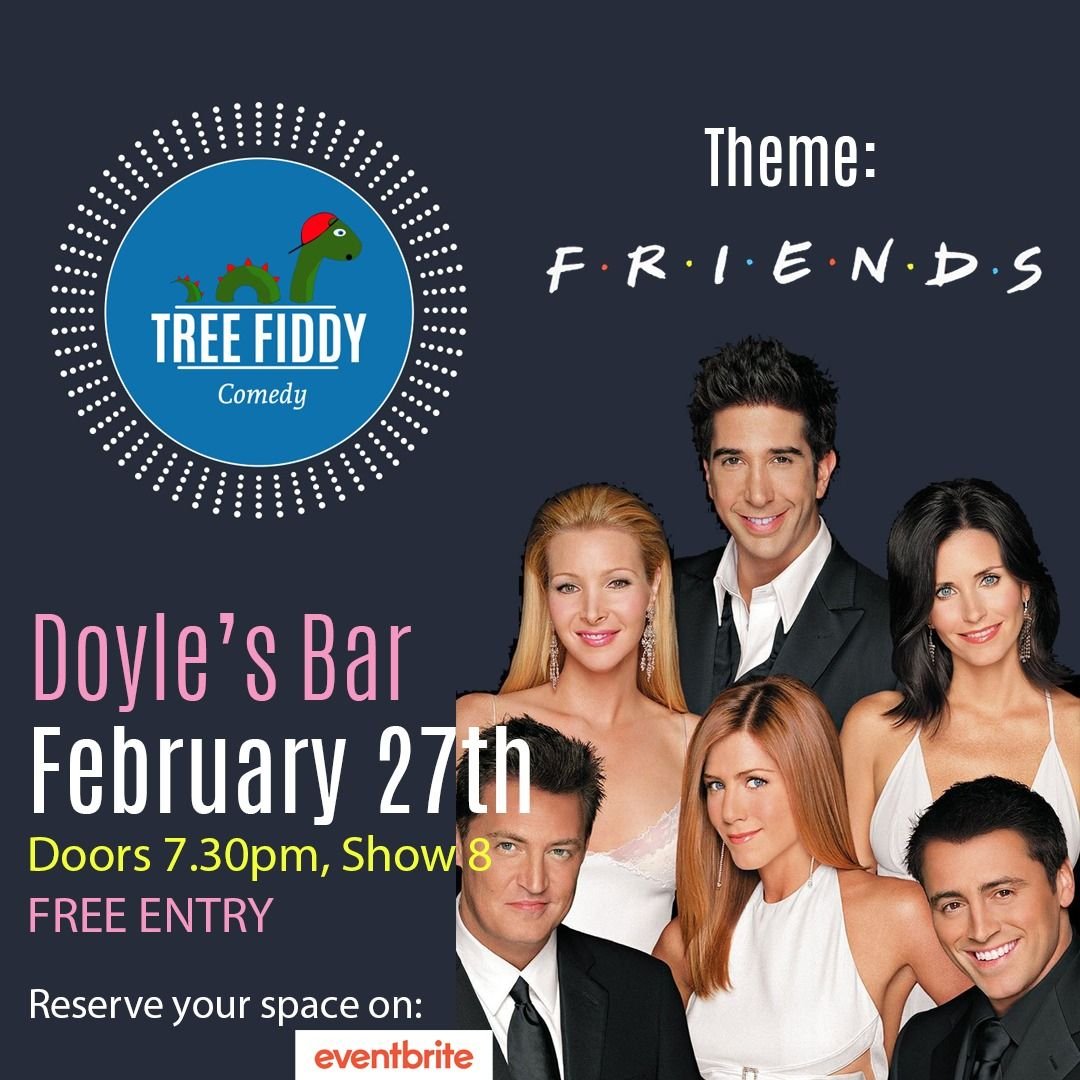 The idea of Tree Fiddy, which had a run in Edinburgh last summer and will be back again this August, involves a different weekly theme for comedians to write about.

Taking place upstairs in Doyle's this week, Tree Fiddy's Friends edition will be headlined by the hilarious Stephen Mullan and will feature a number of incredible acts.

The best joke on the theme will earn the winning comedian a shiny medal, which was won by Danny Balance last week for his joke about Love Island.

There is free entry to the show, which will get underway at 8pm on Thursday, February 27 and fans can reserve their seat via EventBrite.

Ricky Gervais responds after Dublin date sells out in minutes