Very little good stuff originates in the North Side of Dublin and is then imported to the South side. At best you could argue that the airport is a useful addition to the city although even taking the M50 means peering into the squalor that is Ballymun. The Eircoach is another example and I always think about a trip on it in the same way an American General would steering a column of tanks through the mountains in Afghanistan. A tricky, nervy journey through inhospitable territory with hostile locals waiting to pounce should you take one step outside the sanctuary of your big Wifi enabled blue tank. In fairness to the DAA they've done a great job of putting up barbed wire, having armed police and bringing some southside touches to the place like Diep and Butlers chocolates of late. Close your eyes in Terminal 2 and ignore the skangers heading off to Magaluf drinking their Cider at 6am and you can nearly imagine yourself being in Dumdrum shopping centre. 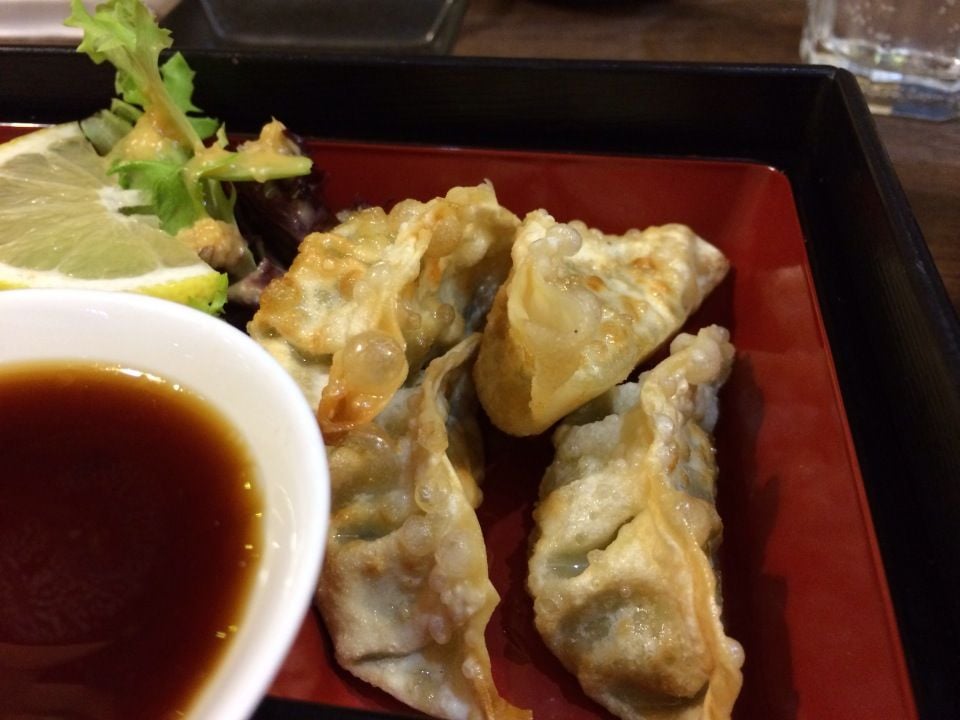 Wow wow wow calm down. Before half the city goes mad I'm fucking joking but I am trying to make a point about restaurants not crossing the river that divides the city! I've spotted some gems on the North Side of late and some of the best most affordable sushi in the city is served in Musashi on Caple Street. Even though I gave it a glowing review I've not been back since because in fairness it is a bit of a treck for lunch if you are working up around the Green or that side of the city and have to pass 100s of other great lunch spots to get there. Well the good news for all is that the owners have opened a sister restaurant up on Camden Street called Zakura which is very similar in design and has an almost identical menu. The only difference in the two places is that instead of looking out at junkies on Caple street you can look out at junkies on Camden Street. 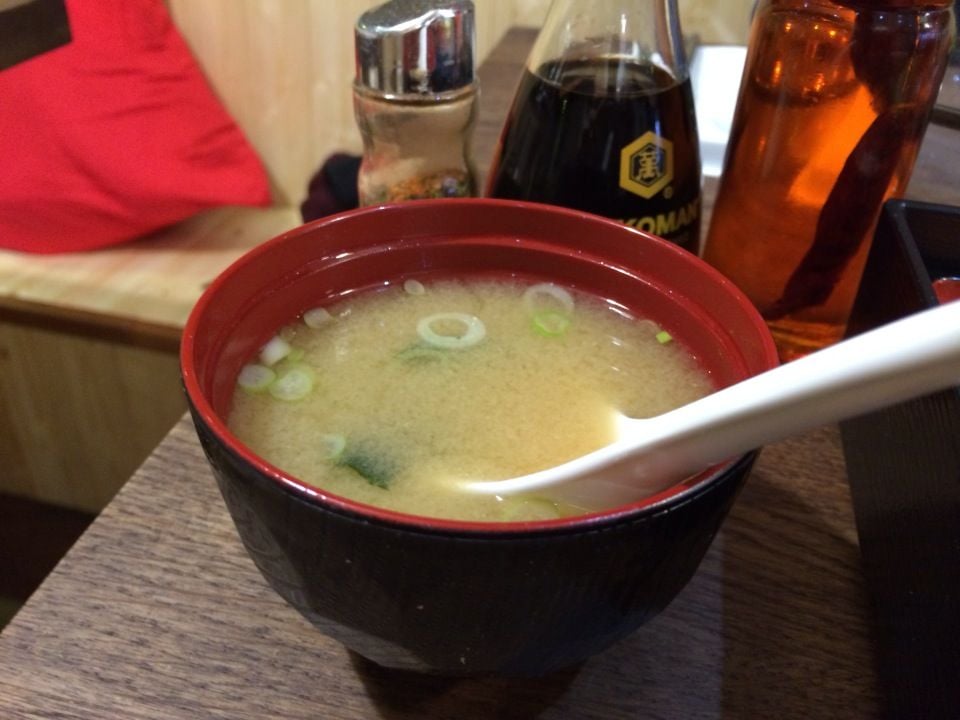 The food is good. Really good. It also happens to be as cheap as chips. I don't know who is in charge or setting the prices on their menu but they need to be fired straight away as they are practically giving the stuff away. The bento box we shared was 8.99 and look at the fucking size of the thing. All that amazing food including fresh sashimi, miso soup, drinks and a ton of fresh veg, fish and prawns came to less than 30 Euros. You couldn't even come close to making it for 8.99 at home yourself. 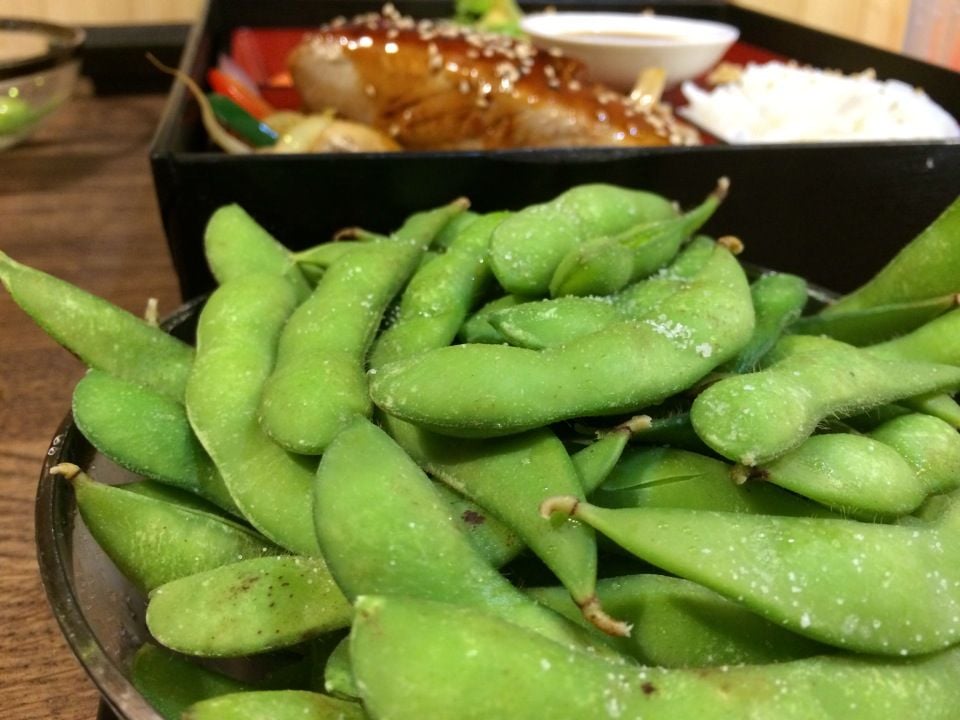 The best thing about the place for many of us who are on a budget is that you can bring your own booze. Cheap sushi and BYO on Camden Street if you ask me is about as good a proposition as you could ever put together as the place will be rammed full of pretty young things tottering in on their high heels with bottles of wine in their handbags ready for a slap up meal before a night of dancing. It should also smash it out of the park during the busy local lunch trade especially when you consider the prices and the fact that a local burrito and a drink costs you 7-8 Euros alone. I'd take the Bento box all day long over that. 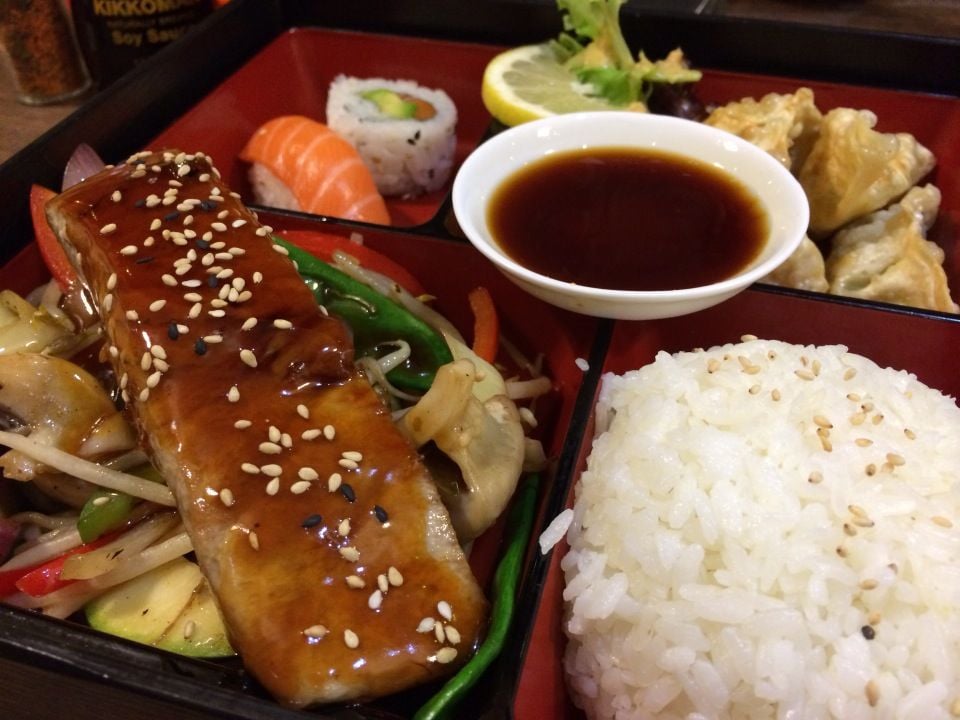 I just find it amusing that it has taken a bunch of enterprising Asians as the first pioneering people to bring something boldly from one side of the city to another. They are the great trailblazers of their generation and I'd put them right up there with Christopher Colombus discovering America and the British fight wars to bring spices back from India in terms of important historical events. If the food is this good and this cheap long we may have to tear down the river once and for all and bring true meaningful peace to our city once and for all. 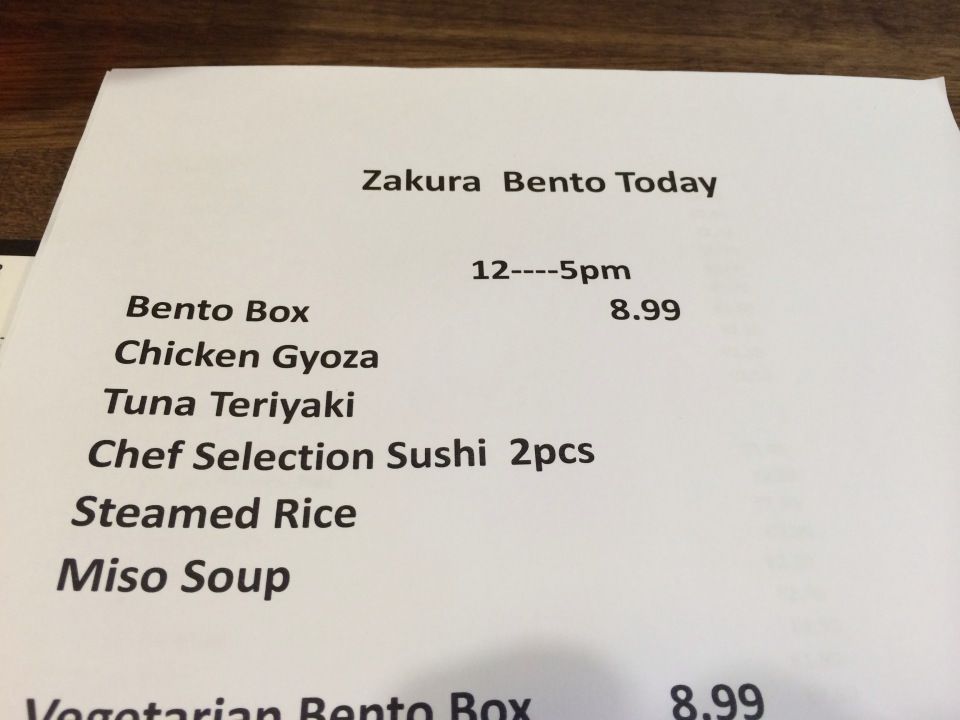