Grabbing a coffee on the way to work can seem like a harmless expense but if you're doing it every day it can really start to add up.

Let's say your favourite spot charges €3 per brew, that adds up to €15 over a five-day week or *grabs calculator* around 60 quid a month. A large chunk of change taken out of your payslip, right?

Well, if it's cheap coffee in Dublin you're looking for then they can't come much cheaper than Tony's Café in Ranelagh. Every coffee on the menu (Americanos, cappuccinos, lattes, macchiatos to name just a few) costs just €2, meaning you can get your fix for a lot cheaper than the Dublin average and have a slightly heavier wallet come the end of the week. 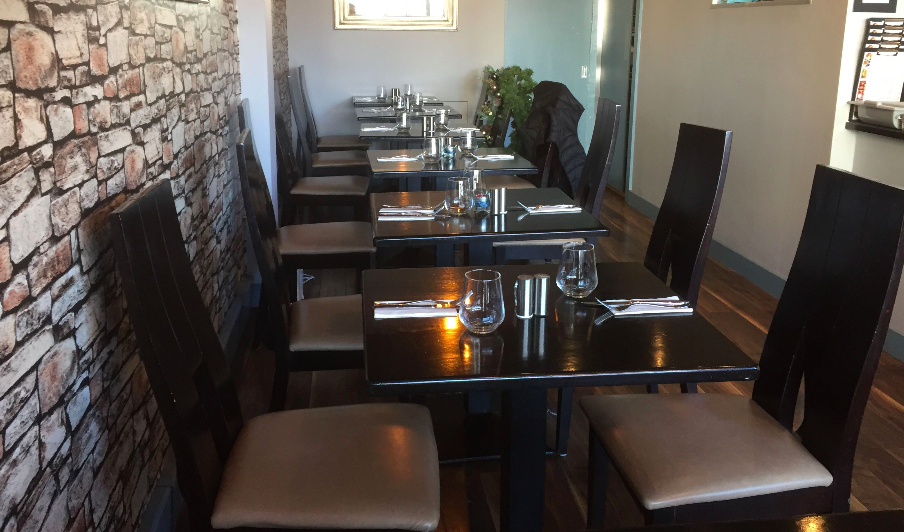 I know all this because I popped in at lunchtime earlier this week for a takeaway cappuccino and so taken was I by the €2 price I went back the next day for some food and also, kind of, to make sure it wasn't some sort of mistake.

On my return visit, a member of staff confirmed to me that each coffee costs just a couple of quid and that was enough for me to grab one on the way out (latte this time) after I'd finished my chicken wrap and chips (€9.95 with chips and a soft drink for those wondering). Tony's Café opened up in Ranelagh a few months ago in the building which previously housed fondue specialists Edelwise. Its food menu has a decent selection of breakfast options as well as wraps and sandwiches for lunch and larger meals which would suit as an early dinner. 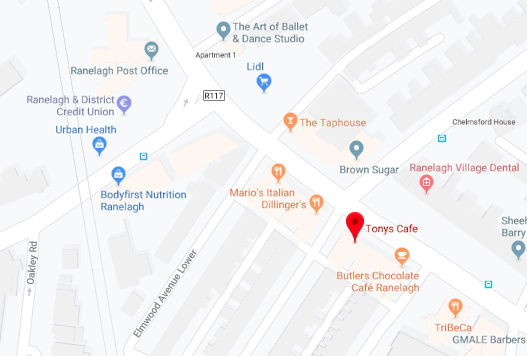 With Lovin HQ just down the road, I'll definitely be calling into Tony's Café on a regular basis from now on. Value like that is hard to beat, especially in the part of town that it's situated. If you know of any other spots with cheap coffee in Dublin be sure to get in touch. At prices like this, we might even buy you one.