I think we can all agree that full Irish breakfasts are awesome. And so is Mexican food. Can you see where I'm going with this?

Also great when you're in the mood for brinner.

The beauty of this is that the ingredients are super simple. See if you can get some of those fat fancy sausages from a butcher, in any flavour that takes your fancy. 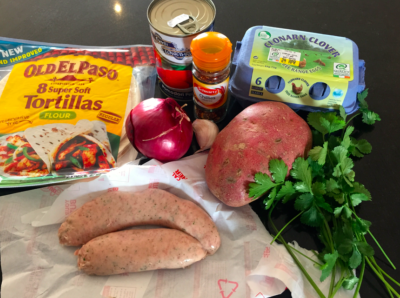 Peel the potatoes and chop them up into evenly sized pieces. 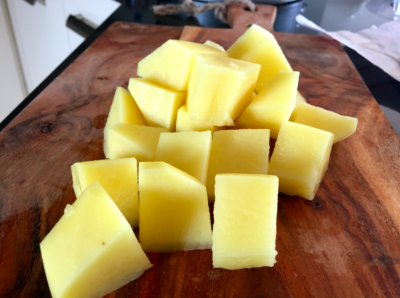 Lash on a large frying pan, you're going to cook the whole dish in the one pan so make sure that it's pretty big. Lash in some oil and start cooking the spuds on a medium heat. Keep them moving at all times, as they'll start to stick otherwise. 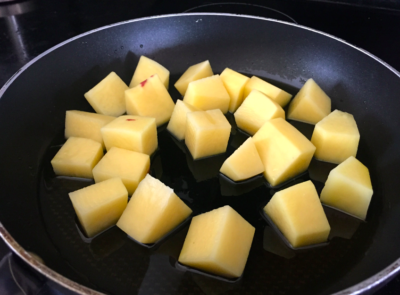 When they start to take on a little colour, lash in the sausages and get them browned up on the outside. 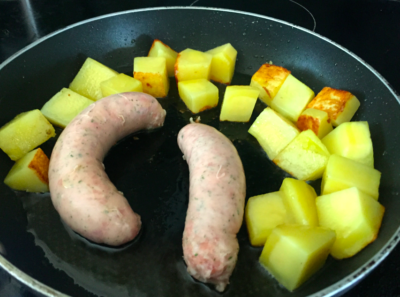 Whip the spuds and sausages onto a tray and put them into the oven for about 10 minutes. While they're cooking, slice up the onions and chop up the garlic nice and fine. 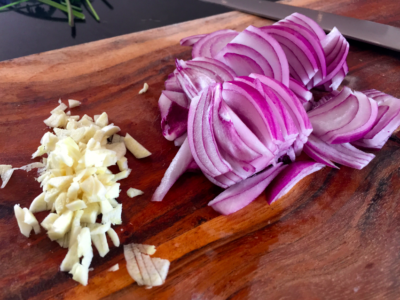 Throw the garlic, red onions and a big lashing of the dried chilli into the frying pan, and start cooking them nice and slow. You want to extract the flavour. Don't be shy with the chilli as the whole dish works well with a big kick to it. 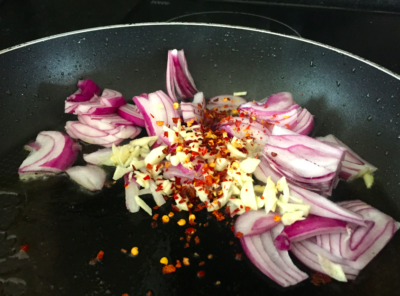 When the onions get soft, throw in the tomatoes. 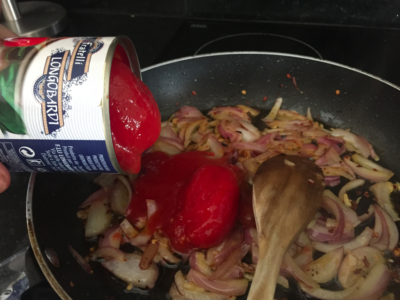 Bring them up to the boil, and as they simmer for about five minutes, use a whisk or a masher to smash them up a little bit into a sauce. 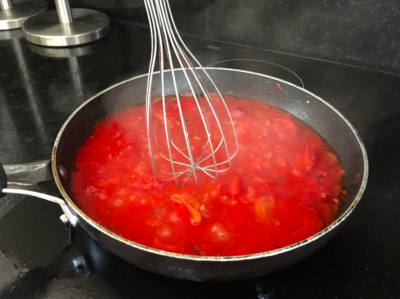 Whip everything off; now it's time to assemble the dish. 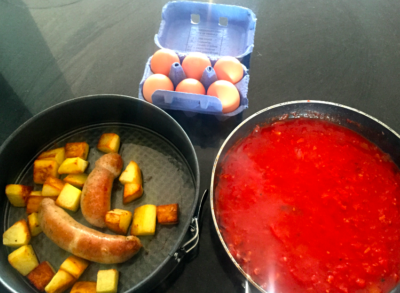 Place the spuds and sausages evenly around the pan. Next, find a couple of spare places for the eggs and crack them in raw. 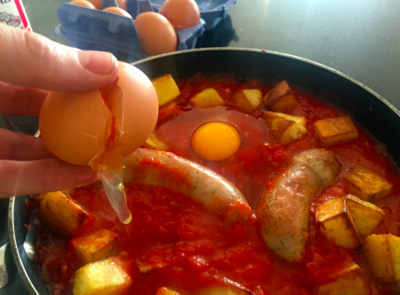 Pop the frying pan back on the heat for about a minute. Just crank the heat quickly, so the bottom cooks ever so quickly. Lash the whole pan into the oven at about 200 degrees. Now one important thing to be careful with, be sure the frying pan is oven proof. If the handle isn't, wrap tinfoil around it to protect it. 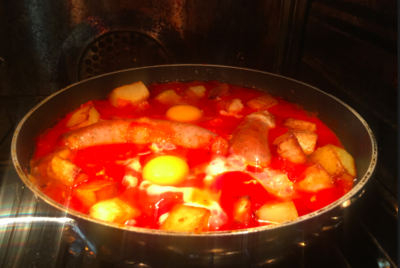 While it's in there, slice up the cheddar (or just use grated). Chop the coriander as well. 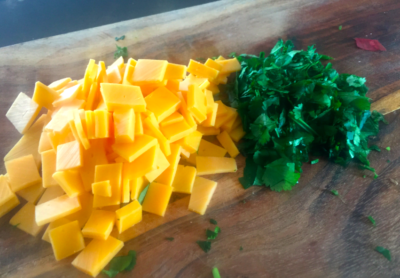 When you see the eggs starting to firm up, whip the pan out of the oven (careful not to burn your little hands). Sprinkle the cheese evenly over the top. Pop it back into the oven for one final blast. Just enough to melt the cheese. Sprinkle the coriander evenly over the top and serve it up immediately. Heat the tortillas up in either the oven, microwave or a pan, and serve them up in the middle of the table. Now you're ready to get stuck in. I can promise you that it tastes even better than it looks.

READ NEXT: 7 Simple Mexican Recipes To Make For Dinner Tonight

Kids eat for free in every Eddie Rockets in Dublin tomorrow