Today, if you haven't noticed yet, is the 4th July. While America's Independence Day is a holiday celebrated in the US, more and more interest is growing here every year and many Irish people celebrate it. It's probably partly to do with the fact many of us have spent summers working in America and have experienced and enjoyed being part of the celebrations. It also has a lot to do with the amount of American multinational companies such as Google, Facebook, Apple and more who have huge European HQ's in Ireland. They celebrate the holiday, and so do all their employees and these events have knock on effects with everyone else wanting to be part of the fun.

There are a number of events on in the city today to celebrate the day in style. Read on below for our top picks. 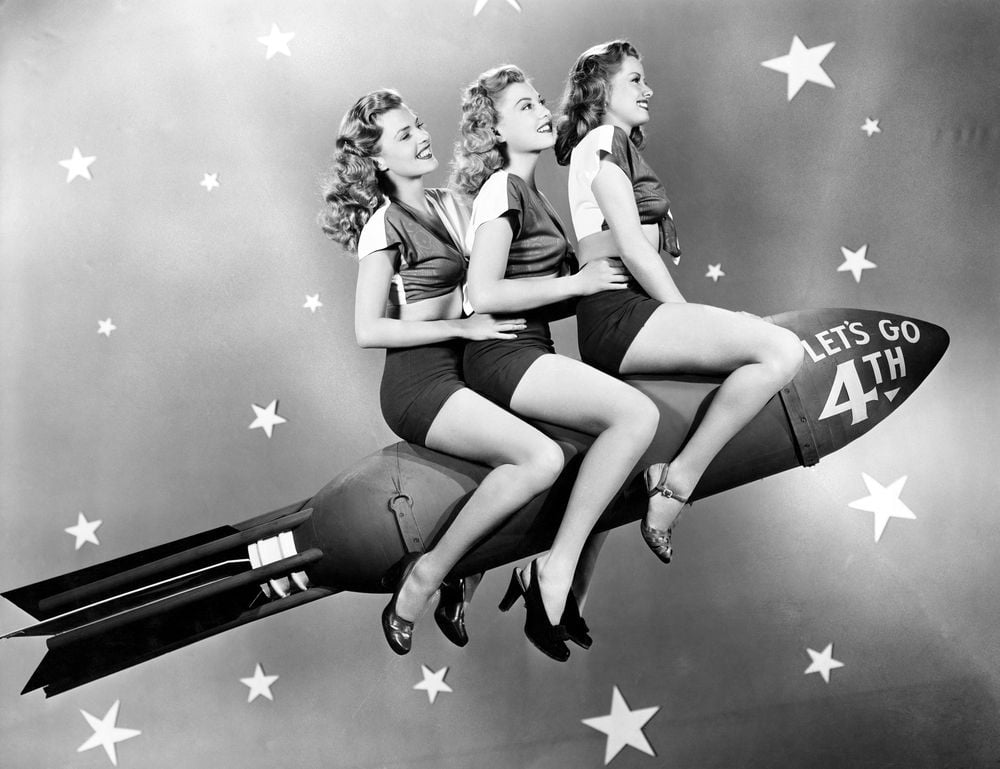 Even though you mightn't be into American holidays, we think this Independence Day themed burlesque show in the Grand Social could just sway you to become a flag waving patriot. Doors open at eight, tickets start from €15 and you can buy them here.

Ely Bar and Brasserie IFSC are holding a BBQ this evening along with American craft beer tastings and bourbon. We're sure that a good few people will turn out to this for three solid reasons. BBQ. Beer. Bourbon. 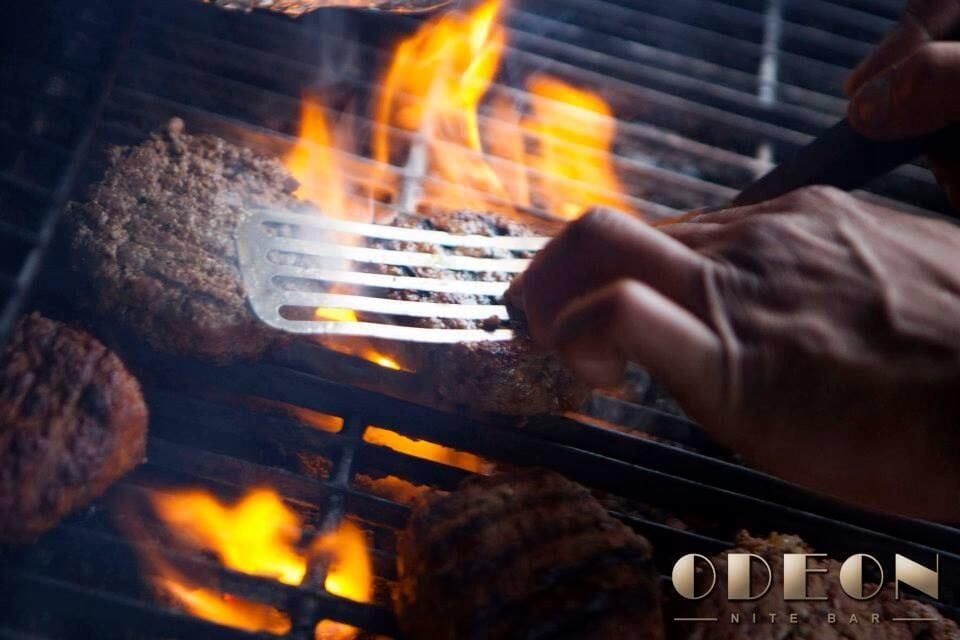 The Odeon is also holding a 4th July themed BBQ so if you're working in the Harcourt Street area, it might be worth popping in here for a post work bite to eat and a few sneaky drinks.

Dillingers is known for its tasty, American style cuisine. No surprises then that they're going all out for Independence Day. For €17.76 you can enjoy hot dogs, BBQ ribs, fried chicken, corn-on-the-cob, potato salad, baked beans and apple pie. That sounds right up my alley.

Not feeling the Americana style celebrations but still want to party? Then start the weekend with some beats from English electronic music duo Simian Mobile who is hitting the Twisted Pepper in Middle Abbey Street on Friday night. Doors open at 22:30 and tickets are €15.

Any other events happening today that we don't know about? Leave us a comment telling us what else is on in the city that we should know about.