I wanted to make a list of the absolute must have things to eat in the city. Before people get all arsey I'd like to point out firstly that these are my own personal preferences and that I've included some from twitter below the post and you should include your own in the comments for balance. Secondly before the healthy police get on their high horses about them being too fatty and there being no vegeterain options you  can wise up and contemplate the fact that you are dying tomorrow in this hypethetical question. I don't know about you but if my air is getting cut and heart stopping I'm looking for full fat, double cream, meat bonannza without any bullshit like sauce on the side. Who gives a fuck if it has 5000 calories per mouthful. There are probably fancier meals in the Michelin star restaurants but this is the food you crave with a hangover or when you've missed lunch or the health buzz has come to a crushing end. I'm getting hungry and thinking of going out and firing up the car right now even though it is midnight just writing this...

For a few years the guys in Elephant and Castle had a secret sauce (From a bottle apparently) that nobody could match. Then somebody else discovered it and you can get the same delicious wings in about 10 places around town (Canal Bank and Tribeca to name but 2) but the original and best still get served up in Temple Bar and they are mouth watering.

Irish ice cream sounds like a bit of an Oxymoron but you have to taste this stuff to believe it. Started in Kerry but with two small stores in Dublin this is the perfect dessert when the restaurant you are eating in offers shit options. Stroll through the streets of Dublin eating their different flavors (you have to try sea salt) and on a sunny day you can just about imagine you are in Italy. 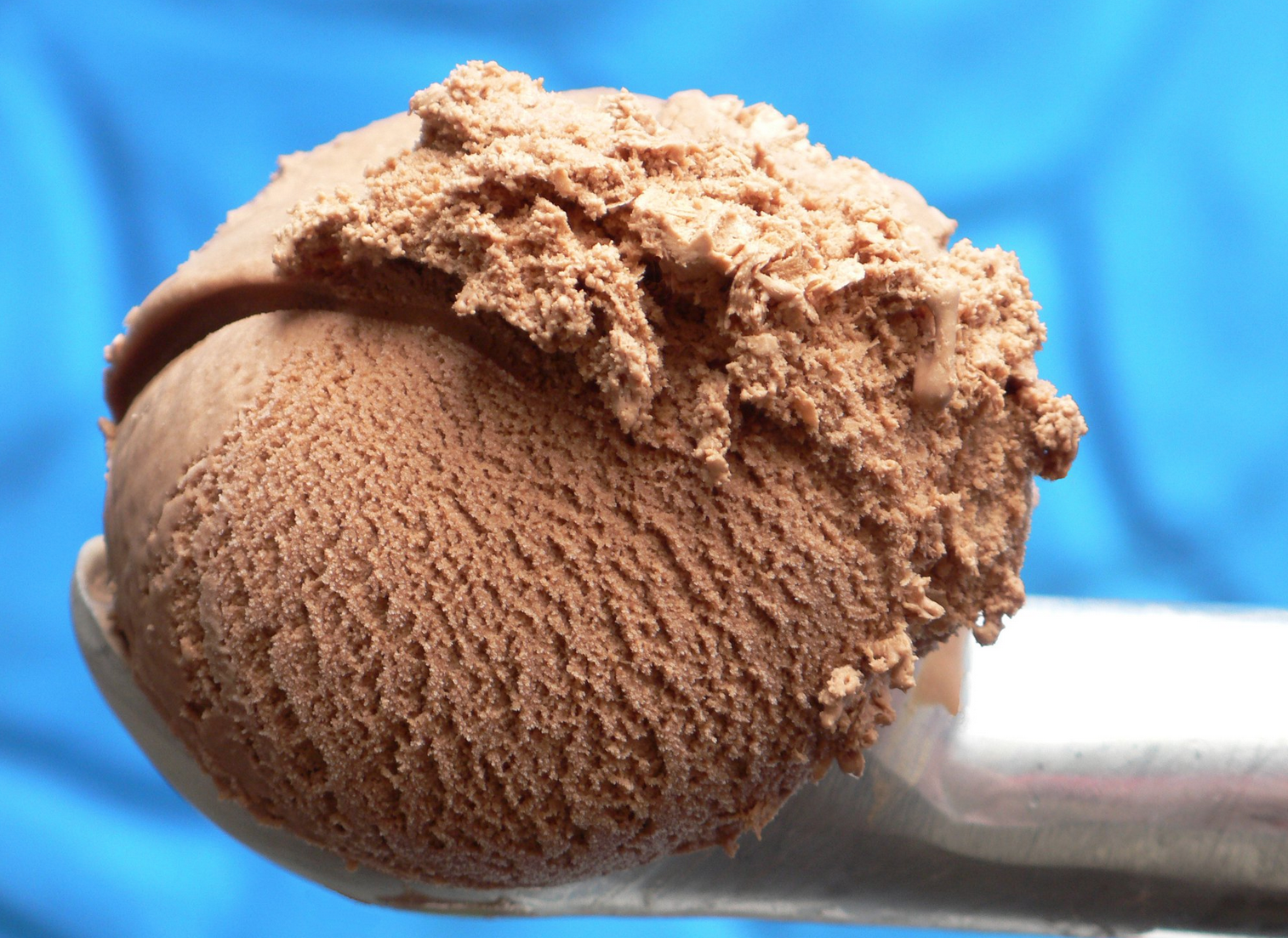 OMG so fucking good. This will have you licking your fingers straight after eating it and the queue outside should be a good sign rather than something that puts you off. Bit off the beaten track but well worth a drive.

The easiest choice on the list for me. Layered corn chips with huge portions of fresh guacamole, chili, sour cream, melted cheese and jalapenos. The portion is big enough for about 3 people and at a paltry 12 Euros this is a slam dunk of a dish. The idiots took it off the menu but after a huge outcry from loyal customers it is back.

Burger joints are a dime a dozen in the capital but for the last couple of years one has stood above and beyond in terms of quality, originality and sheer fucking gorgeousiness (not a word I know). The beauty here is the fact that you can mix and max toppings, sauces and meats until your heart is content. 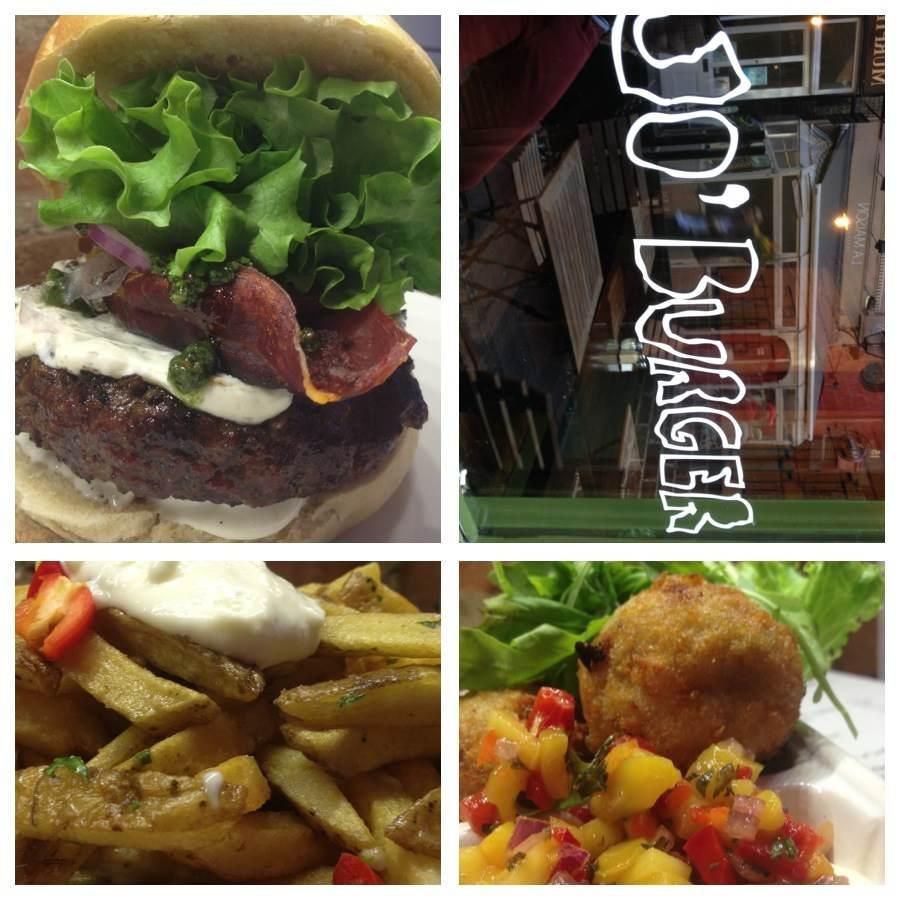 You probably think kebabs are only for the eating when you are pissed walking down Camden Street after a sack load of pints but how wrong you would be. The home made breads and succulent meat mean that these are probably better enjoyed sober to get the full flavor. An absolutely epic meal served with drinks and chips for a tenner. 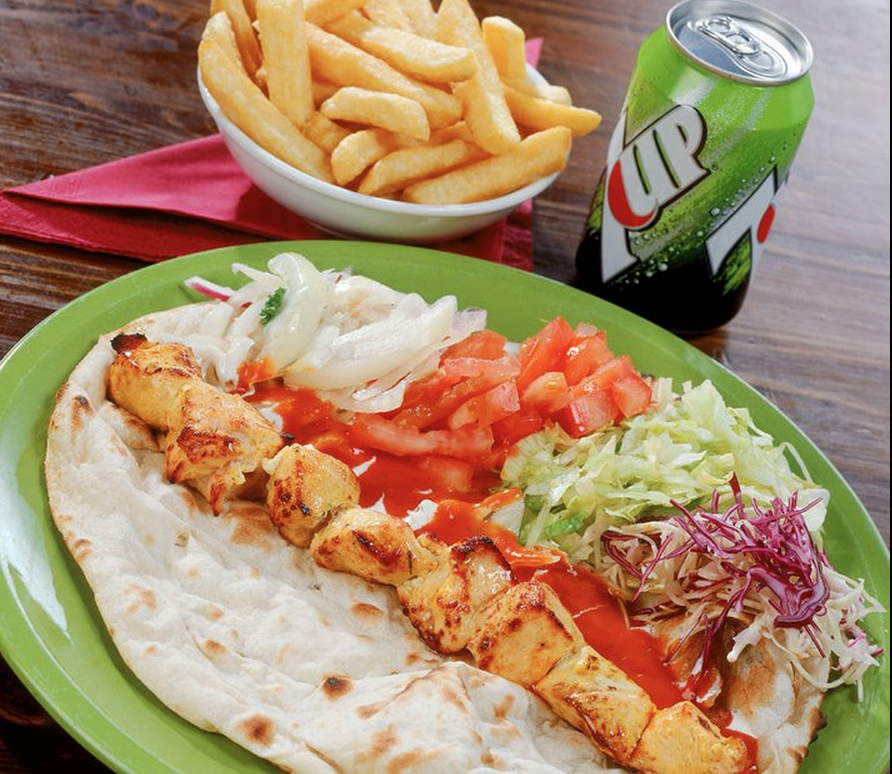 My favorite restaurant in Dublin and their signature dish is an epic hunk of beef that comes dripping with blood and some of the tastiest meat you will ever find. The side orders are spectacular and washed down with a big glass of red while soaking up the tightly packed atmosphere makes this an incredible treat. The View From Dubliners Themselves

@niallharbison Eden Smokies for sure

@niallharbison Fillet steak at Shanahan's with all the trimmings.

@niallharbison I did something like this on the blog a few yrs ago. Prob outdated now. chicken wings at Rustic Stone come to mind now

@niallharbison @italianfoodie Torn between Tandoori Prawns in Kinara (again Clontarf) or Fillet Steak with Garlic Butter in the Trocadero!

@niallharbison have always had a soft spot for a Nasi Goreng in Mao!! And I have eaten plenty of them!!

@niallharbison buttery prawns on toast at The Winding Stair. *drool*

I'd like to build this in to a resource post where others can discover great stuff to eat in Dublin. I'm personally going to try some of the dishes above that other people are suggesting. If people are saying its the best they have ever had then it has to be good and worth a try. Share some of your favorite Dublin dishes in the comments below so as we can all discover even more amazing food. Happy eating and don't be shy!