In my day as a chef you used to live or die by the dreaded "restaurant critic". They'd come in (usually days after a new establishment had opened) and pretty much always be recognizable to the staff due to their larger than life presence. In the kitchen all fucking hell would break lose with the head chef taking the culinary equivalent of a last minute leaving cert exam with his career suddenly on the line. Many tend to be lofty intellectuals who swirl wine and talk bullshit about flavour palates while about 90% of them have never worked in a profesional restaurant enviornment. Chefs mostly hate them but respect their power in terms of putting bums on seats. Or at least they did up until where we find ourselves today. To watch a chef and critic pander to each other is seeing the human race at it's lowest. Like two cockroaches licking each other's arses. The world is changing and I'd like to explain why for the most part restaurant critics and especially fancy "award" plaques on walls will soon be seen as something from a bygone era.

Up until a few years ago (before we all got smart phones, Facebook and Twitter) we had to rely on our local critic to go and try a place. Later that week out would come the review and a decision would be made on booking a table or not. We now live in the real time world where rather than restaurants being faced with one restaurant critic per year they have up to 100 per sitting. Hundreds of people with their phones there ready to tweet, Facebook, leave a review on Yelp, tip on Foursquare or share photos on Instagram. The simple fact is we trust our friends, influencers in our networks and family when it comes to choosing a restaurant. Technology means I'm far more likely today to see a picture shared by somebody in the office and nip around the corner to try a new spot rather than wait for the Sunday supplements to come out to influence my eating habits. 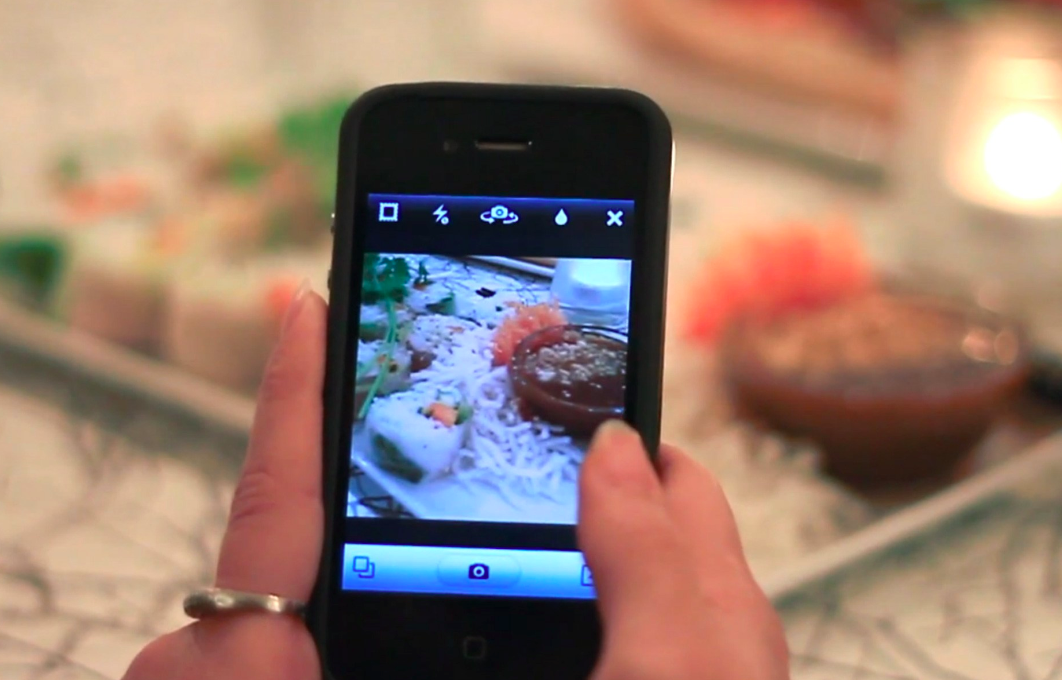 I piss myself laughing when I see restaurants trumpeting the fact that they have been included on the top 100 this or some special "All Ireland" book. Those listings are nearly always paid for and come along with a positive review as part of the deal. The plaques hanging on the walls outside restaurants? Paid for as part of a fairly crude way of critics getting some extra revenue from restaurants instead of just from publishers (dwindling). So how are you going to get a good unbiased straight to the fucking point review if the critic is going in a few weeks later asking for a couple of hundred quid a year for their latest plaque. You can't. It's called being compromised and nearly every critic (with a couple of notable exceptions) does it. Thats the main reason why I started this blog because every time I read something in a paper or magazine I wondered what sort of shady back room financial deal was actually underpinning the review. 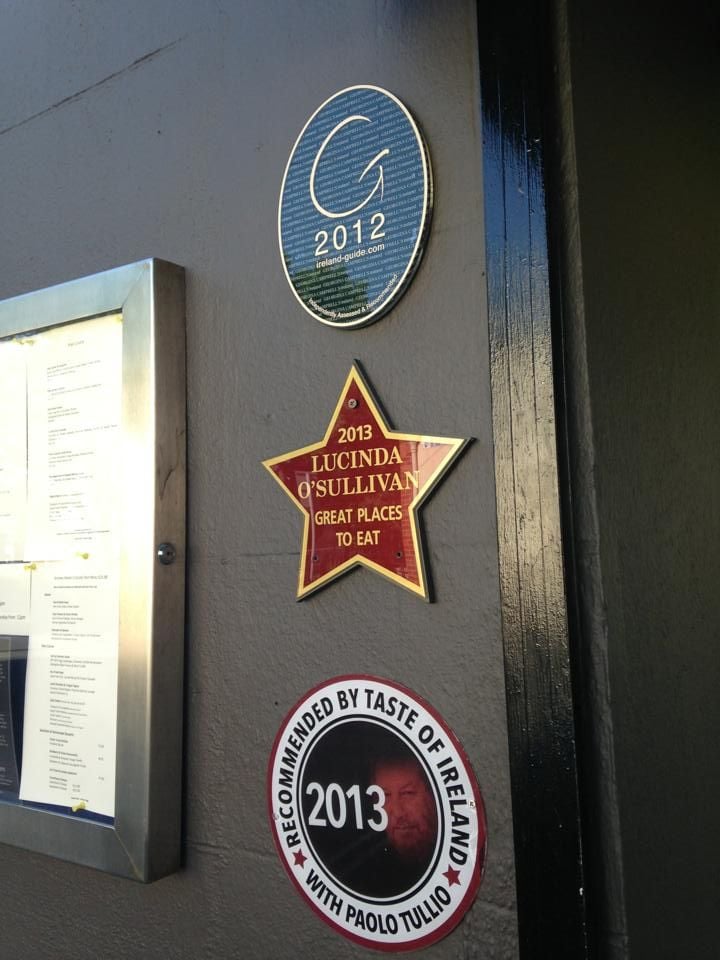 I get sent stuff here on a fairly regular basis for free. I have never ever taken something for free and reviewed it. The second you do that you have completely and utterly compromised not only yourself but the entire readership of your blog. Friends always say to milk it and you'll never have to pay for a meal again (in theory the picture below shows that could be the case) but by doing that you destroy all credability. How can you review a meal fairly if you've been thrown a bottle of wine and a free dessert? The normal punter doesn't get that treatment so neither should you when reviewing the place. 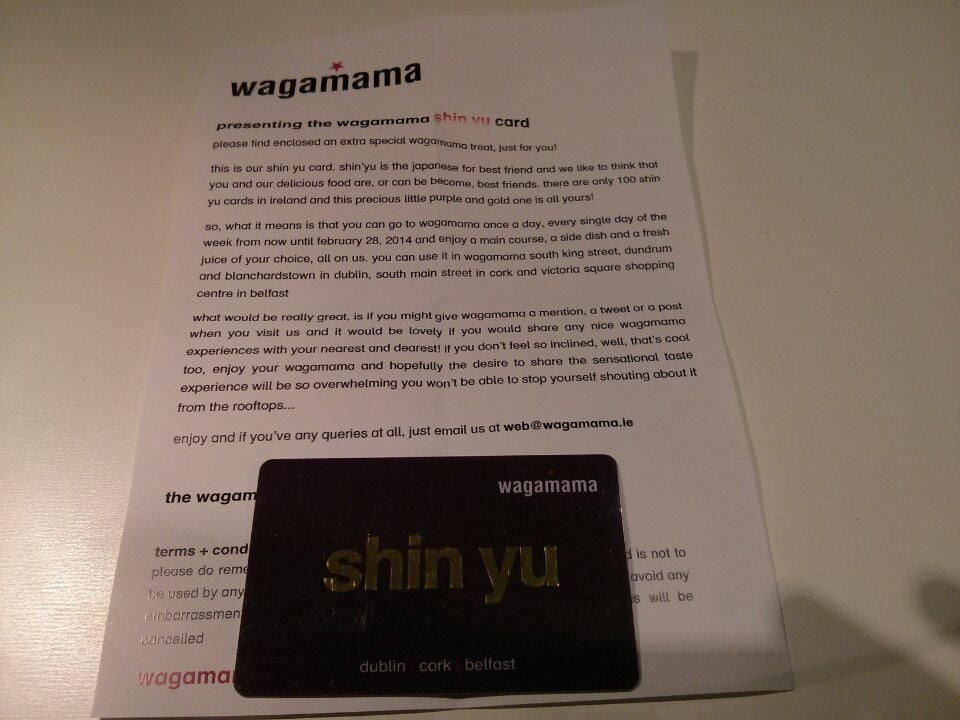 I totally get the fact that critics, review sites and guides have to make money. They need a business model. Although I started this blog for a bit of craic the fact that it has 20,000 monthly readers, 700 people getting each review by email and an engaged community starts making thoughts of monetizing it pop in to my head. I'll do it one day if it keeps growing like this (2014 earliest) but it has to be done in a way that in no way compromises the reviews. If something tastes like shit I need to still be able to say that. I can categorically say there will never be a plague, flashy banner advert or a freebie written about but there will be something that enhances the user experience and makes people get even more value out of the site. Building a community is hard and people hate thinking they are being sold to and consumers are a lot smarter than we give them credit for. Look at Menupages a few years ago which was the epi-center of Irish restaurant reviews but after loads of fake reviews and flashy banner ads the community just vanished. 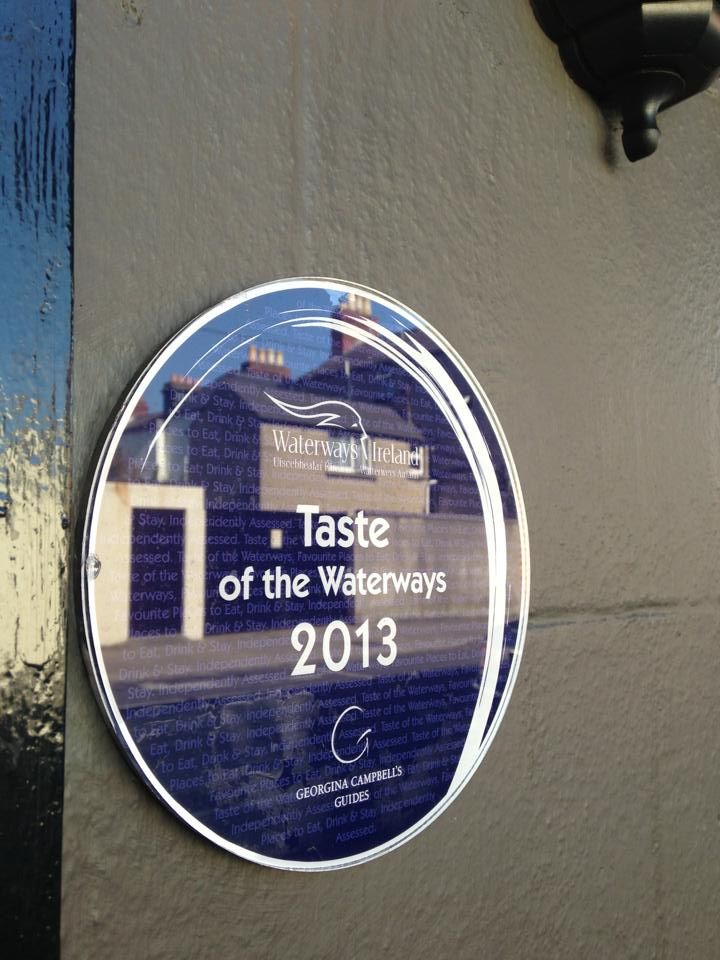 While it isn't a great time for restaurant critics or traditional media it is a wonderful time for consumers. We've all been empowered with HD cameras, social networks, blogs, videos, Instagram and countless other tools that help us make choices of where to eat. Its keeping restauranteurs more honest as well because you can't game the system. Serve shit food and people will post about it online. Give people shit service and not only will they never return but neither will their Twitter followers. The good news for consumers is that the only way for restaurants to win now is to be brilliant at service and the food they serve 24/7. Thats the world we live in now and we should all be delighted about it. 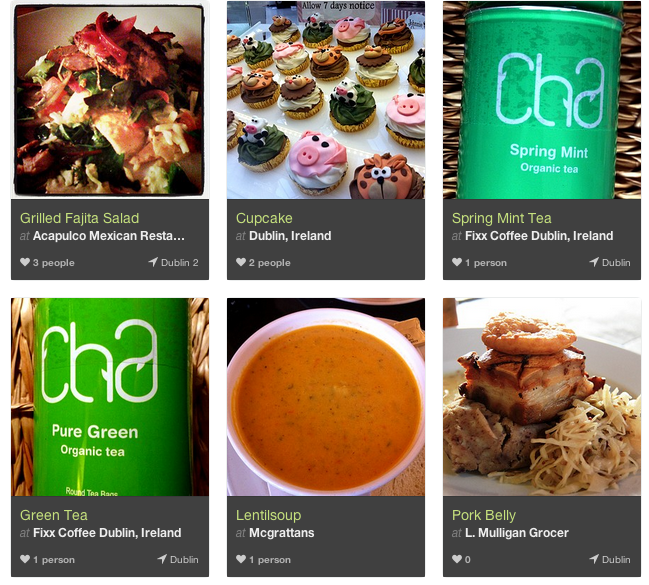 There is nothing better than a good restaurant reviewer who knows there stuff and although I seem down on 90% of them for being shite, lazy and in it for the money there are a couple of excellent ones that I suggest you follow...
Pol
AA Gill
Main Image