Sport podcasts are about the best alternative right now for those with a gaping hole in their lives left by the absence of football, rugby and all the rest.

As part of our Lovin Home Comforts campaign to help you make the most of being at home during the Covid-19 outbreak, we've compiled a list of sports podcasts that will fill that void.

This little lot churn out hours of audio content every day with everything from topical breaking news to longer wide-ranging interviews which can be put aside to a time that suits you best.

Get started with any of the sport podcasts listed here and be sure to let us know if we've left any out.

Second Captains -  one of Ireland's most popular sport podcasts

The go-to podcast for a large proportion of Ireland's sports-loving population and with good reason too.

Amid the usual daily releases, there are a couple of new episodes of Richie Sadliers' Player's Chair, David O'Doherty's well-received Isolation shorts and the lads have even taken to doing live watchalongs of classic sporting moments.

Plus, contributions from Murph's mammy are usually worth the €5 monthly fee alone. 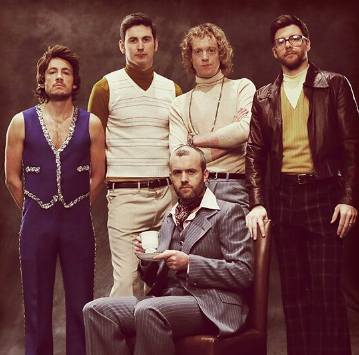 Jamie Carragher's thoughtful punditry style is transferred from the Sky Sports studio to wherever's handiest for him to meet his quality array of guests. For instance, Jordan Henderson was interviewed in the cafeteria at Liverpool's training ground and Jamie had a chinwag with Paul Merson in the lobby of a local hotel.

The odd sound of cutlery being gathered up doesn't take away from the quality of the interviews though. The aforementioned pair are just two of the footballers who listeners end up getting to know on a whole new level after hearing their chats with the former Liverpool defender.

Other unmissable episodes include chats with the likes of Jamie's old pal Stephen Gerrard, a very honest discussion with Michael Owen, and he even gets to chew the fat with Ireland's most famous Derby County fan, Niall Horan.

Definitely one of the best sport podcasts to come out of 2019. The former England centre teams up with Sky Sports to bring listeners up to speed on the goings-on in the oval ball game. While naturally there isn't much fresh news to report at the minute, it's worth scanning through the back catalogue if rugby's your game. 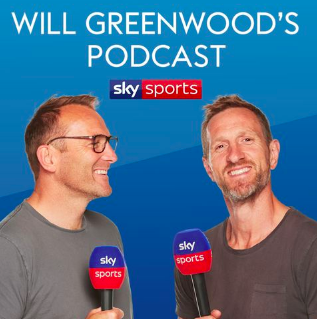 By its own account, The Eggchasers is a podcast that doesn't take itself or the game too seriously. Tim Cocker is joined by JB and Phil for rugby chat 'straight from the clubhouse'. 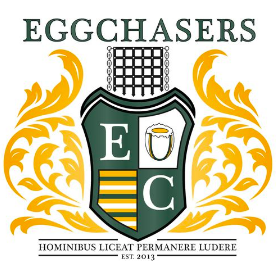 One of the foremost female-fronted sport podcasts named in honour of the always hilarious myth that women are incapable of getting their heads around the conundrum that is football's offside rule.

Fronted by journalists Lynsey Hooper, Kait Borsay and Hayley McQueen, the show launched in 2012 and has been going strong ever since, regularly covering talking points from the women's and men's game. Football Weekly -  one of the longest-running sport podcasts

In this long-running podcast by The Guardian, the rather excitable Max Rushden pulls the strings as Co. Offaly's own Barry Glendenning provides the foil as the gruff Irishman.

With a lack of things to talk about in recent weeks, regulars and guests have been going through the archives with Twitter watchalongs of old games as well as keeping listeners up to date on the fate of the football season. 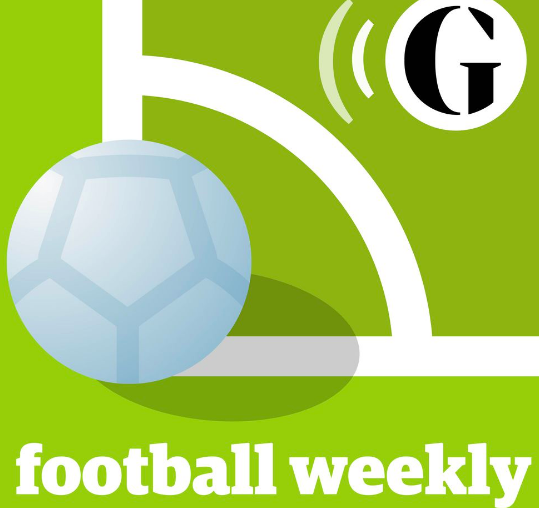 We wrap up our list of sport podcasts with your daily serving of news from all the big sports across the pond. Featuring breaking news and deep dives into some of the biggest stories in sport on a daily basis. You can't get much more up to date than that. 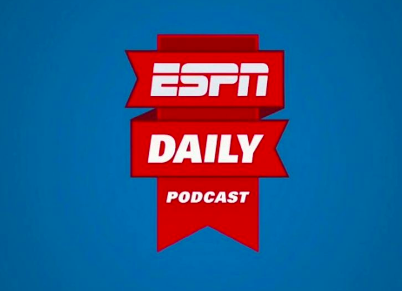 READ NEXT: 11 of the best old school classics on Netflix right now

Nine Netflix shows that you should never watch with your parents

Six things you can do for someone with a lockdown birthday

Nine feel-good series to binge watch on Netflix this week