I'm on a major healthy drive at the moment and as you'll all know carbs are the enemy when you trying to get in shape. The big problem with carbs is that they taste absolutely fucking amazing and thinking of meals to eat without them included is a serious challenge. Luckily this dish that I've come up with is packed full of lovely tasty ingredients, is mega tasty, cheap to make and doesn't include those dreaded carbs. It uses Pork fillet which I think is one of the most amazing pieces of meat you can buy costing about a fiver in most supermarkets it is one of those ingredients that just isn't sexy like beef or lamb therefore is way better value for money. This really does taste as good as it looks…

The key ingredient here is the pork fillet. Most supermarkets have it and it is so incredibly cheap. They rest of the stuff is pretty normal and just don't be shy with your ginger. 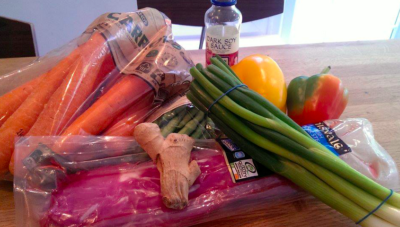 Peel the carrots. Pretty simple step this that any old idiot could get right. 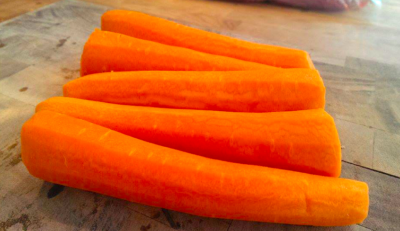 Cut the bastards in half lengthways Now cut them all at an angle. This makes them look nice and make sure not to make them too thick so as they cook nice and evenly. It will probably take you a while but there isn't much to prep. They should look something like this. 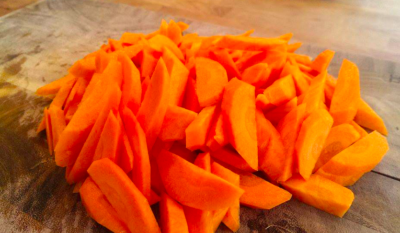 Grab your knob of ginger (funniest tern for an ingredient) and peel it using a peeler. 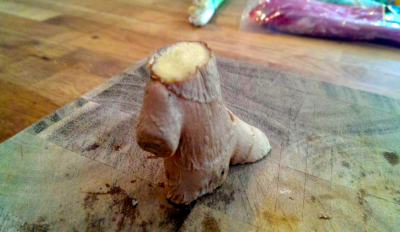 Chop the shit out of it. Doesn't matter if it is a little rustic and a little large. Heat up some oil. Use one of your larger pans. Dont be shy with the oil and have it all over a medium heat. 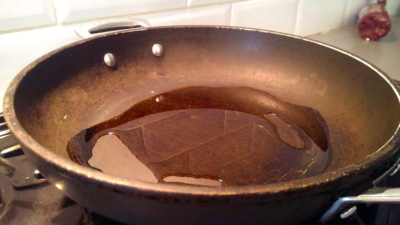 Get the ginger in there and cook it nice and slow. 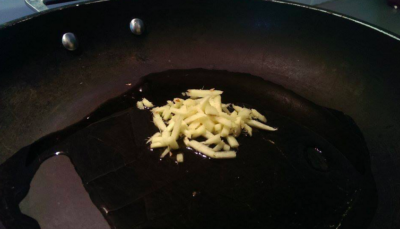 When it starts oozing flavour and the smells in the kitchen are savage fuck in the carrots and get them cooking on a medium heat. 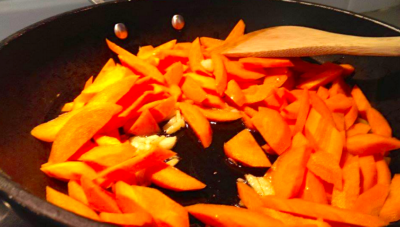 While the carrots are cooking whip out the pork fillet on to a chopping board. 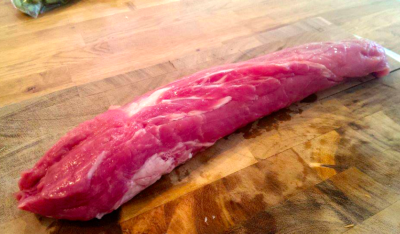 There will be a small amount of fat and sinew that you need to trim off. Just slip your knife in under the meat and whip them off. 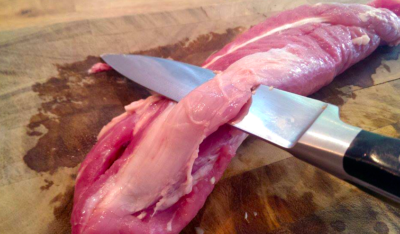 Once you have the pork trimmed cut it in to nice thin slices. NIce and thin so as they cook super quick. Move the carrots over to one side and turn the heat up a little bit and lash the pork in to the pan. While the meat is taking on a bit of color chop the flesh away from the peppers. Slice them in to nice thin pieces Cut the rough ends off the beans. You should be able to do this in one go by getting them all in one hand. Watch your fucking fingers!! 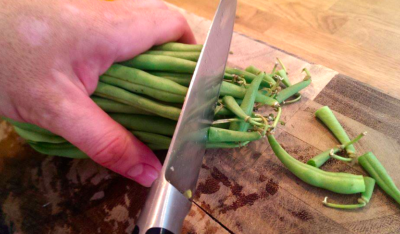 Thats your veg prepped and all the hard work done now. The pork should be nice and brown on all sides and the carrots getting soft at this stage. 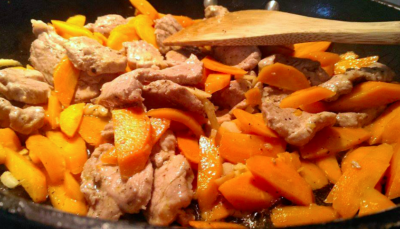 Fuck the veg in to the pan. Keep the whole thing stirred at this stage and moving around the pan using a spatula or wooden spoon. 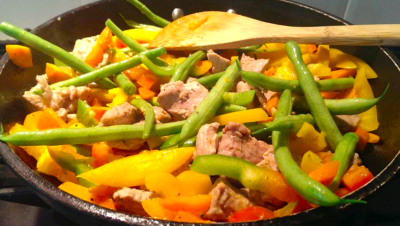 Chop the spring onions up. If you do them at an angle they look asian style and you will look like a clever fucker. 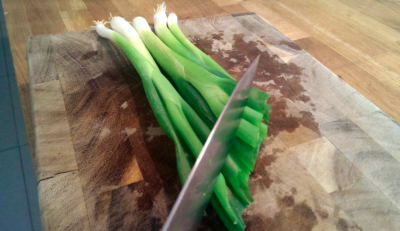 Be generous with them and have a good handful. Use the green part rather than the white. 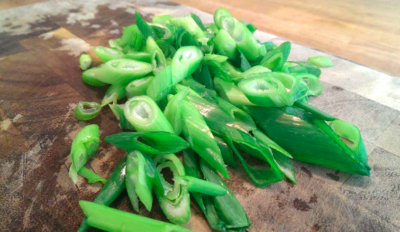 When the veg has been on for about a minute last in a good amount of soy sauce. Again don't be shy at this stage 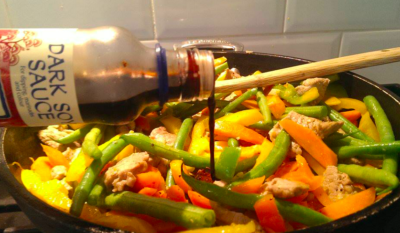 Stir in the spring onions and cook them out for another minute or two. 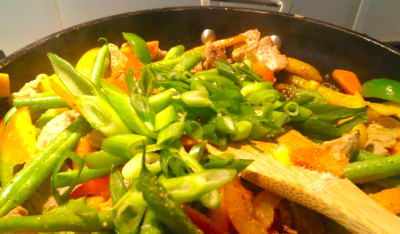 Thats it, plate it all up and sprinkle a few spring onions over the top. Looking absolutely slick and you are nearly a pro chef at this stage 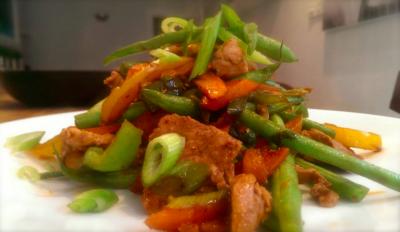 So there you go another quality recipe with just seven ingredients, ready in less than 20 minutes and crucially for those health freaks among you not a carb in sight. The beauty here is that you can easily swap out any of the ingredients or even add more spices and herbs in to extend the recipe further. The fact that the pork is cheap means that you'll feed a good few people with this at a fraction of the cost of other meals. Give it a lash, fucking gorgeous.