The Space Between is a new(ish) dog-friendly yoga studio and event space tucked away on Fenian Street. 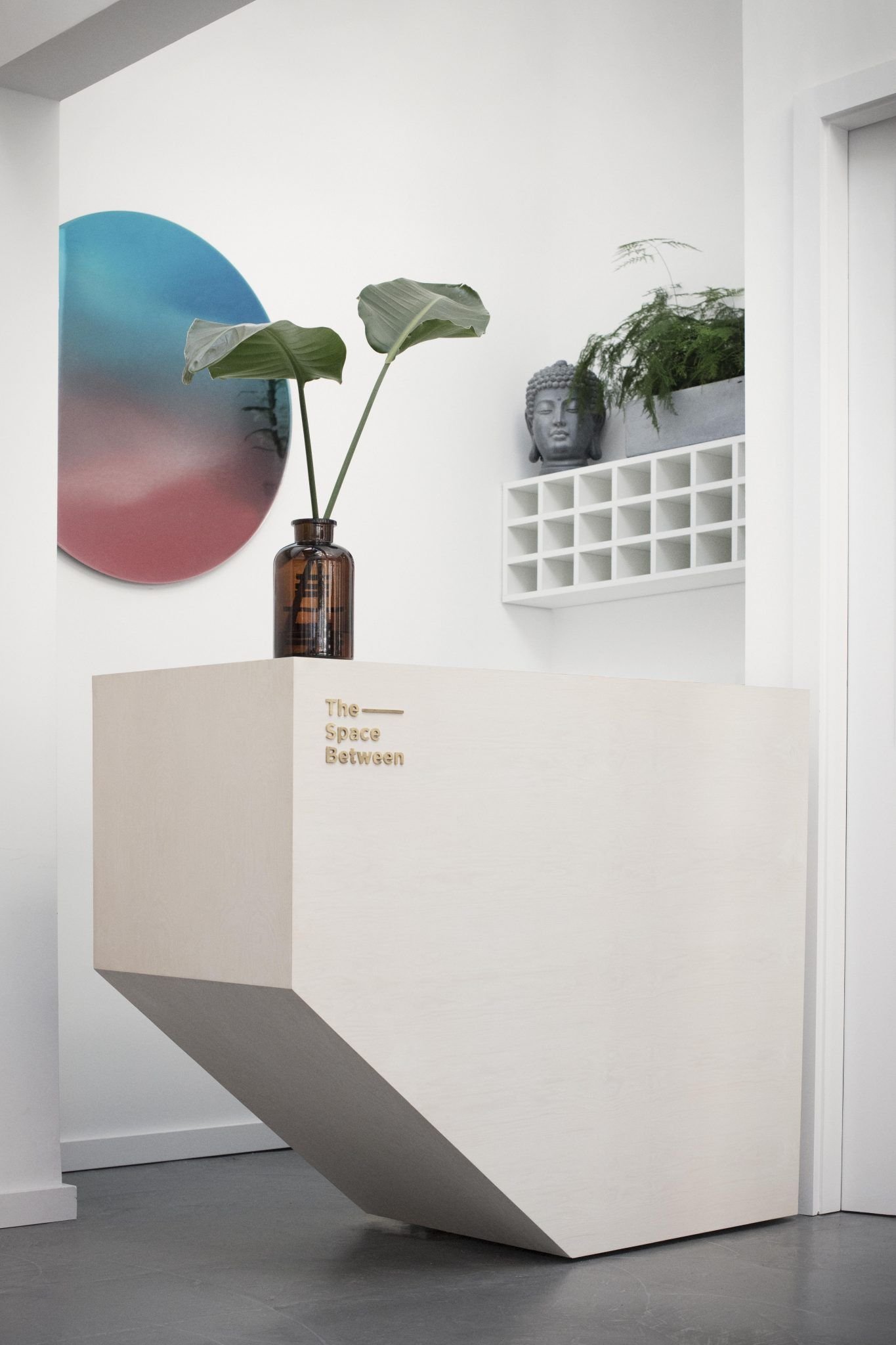 Easily accessible and yet still sheltered from the hustle and bustle of city centre, this is the place to retreat to when you need a little you time. 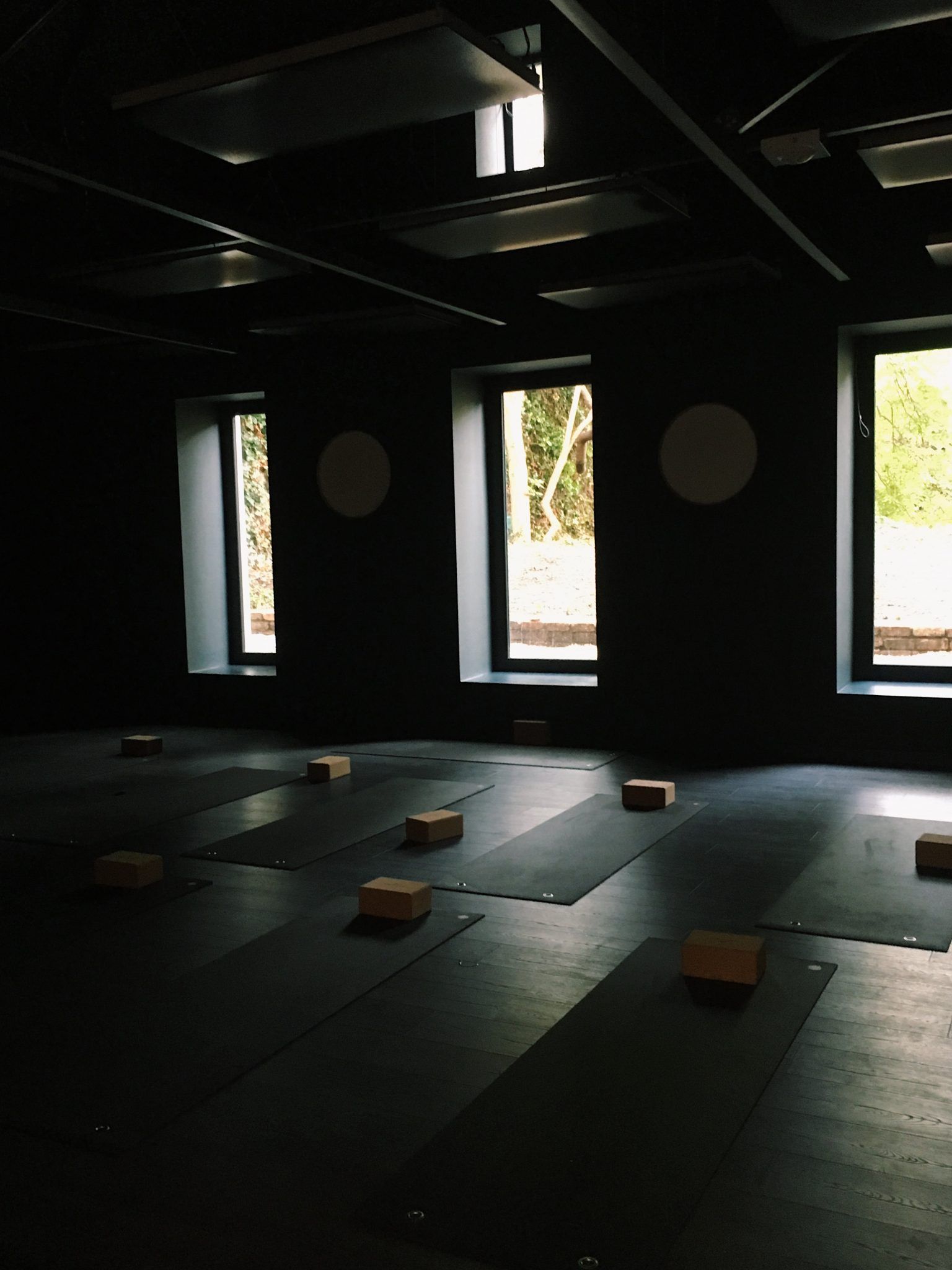 With not one, but two studios, the creative space offers yoga, hot yoga and meditation. The studios, named Here and Now respectively, are vastly different with one basking in natural light and the other a darker more contemplative space.

Both equally zen, though, I can confirm.

Suitable for all levels and abilities, there’s a calming energy as soon as you step inside. Golden symbols dot the entrance, my favourite being that of owner Dave’s dog Alfie (who, might I add, is always up for a game of fetch and a cuddle…major bonus points). 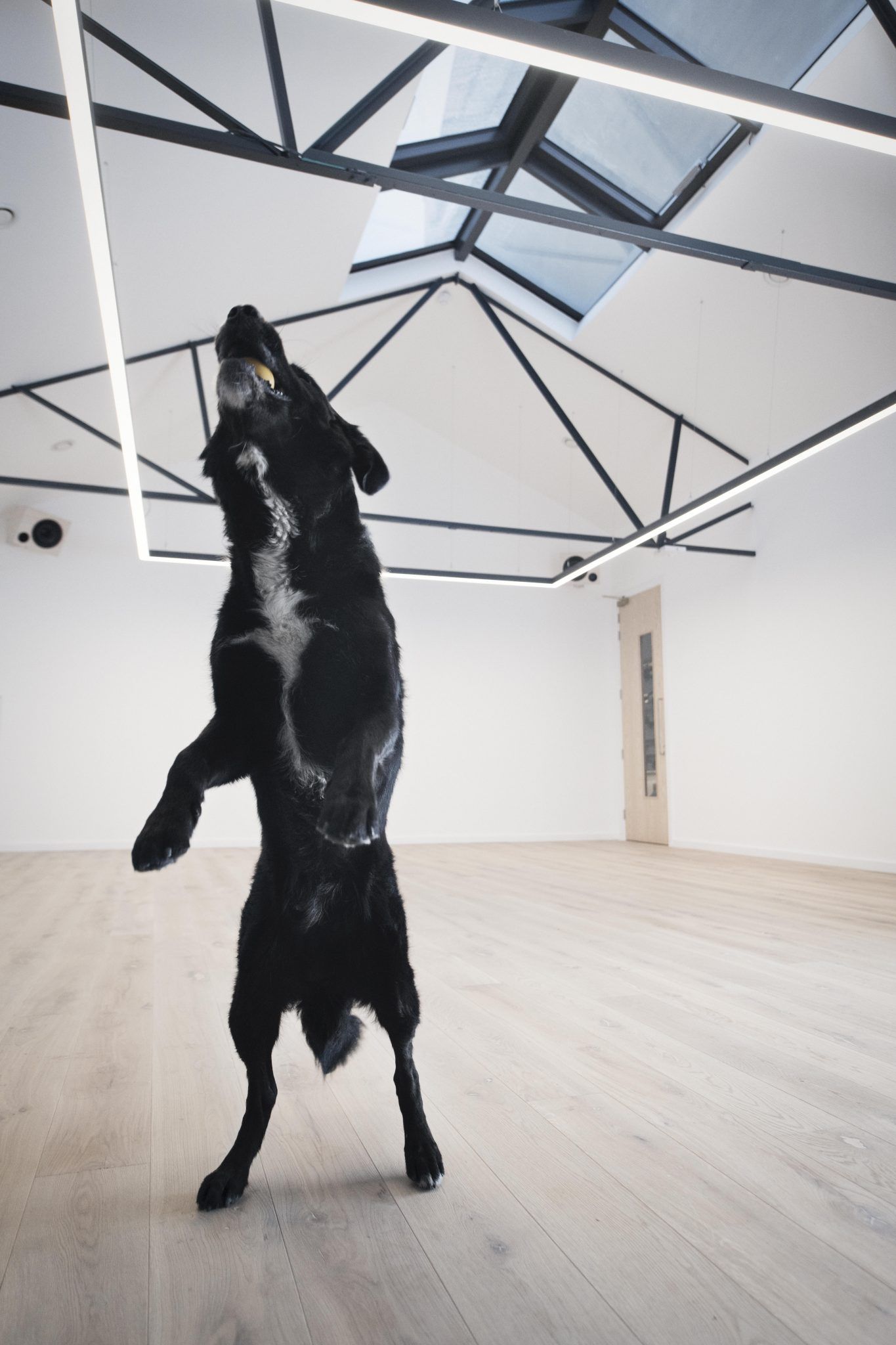 The onsite tea shop has everything from herbal tea to ceremonial grade matcha and handpicked infusions. Or if that’s too mainstream for you, there’s also an elixir menu with mushroom nutrient extracts and CBD infused teas to sample on. 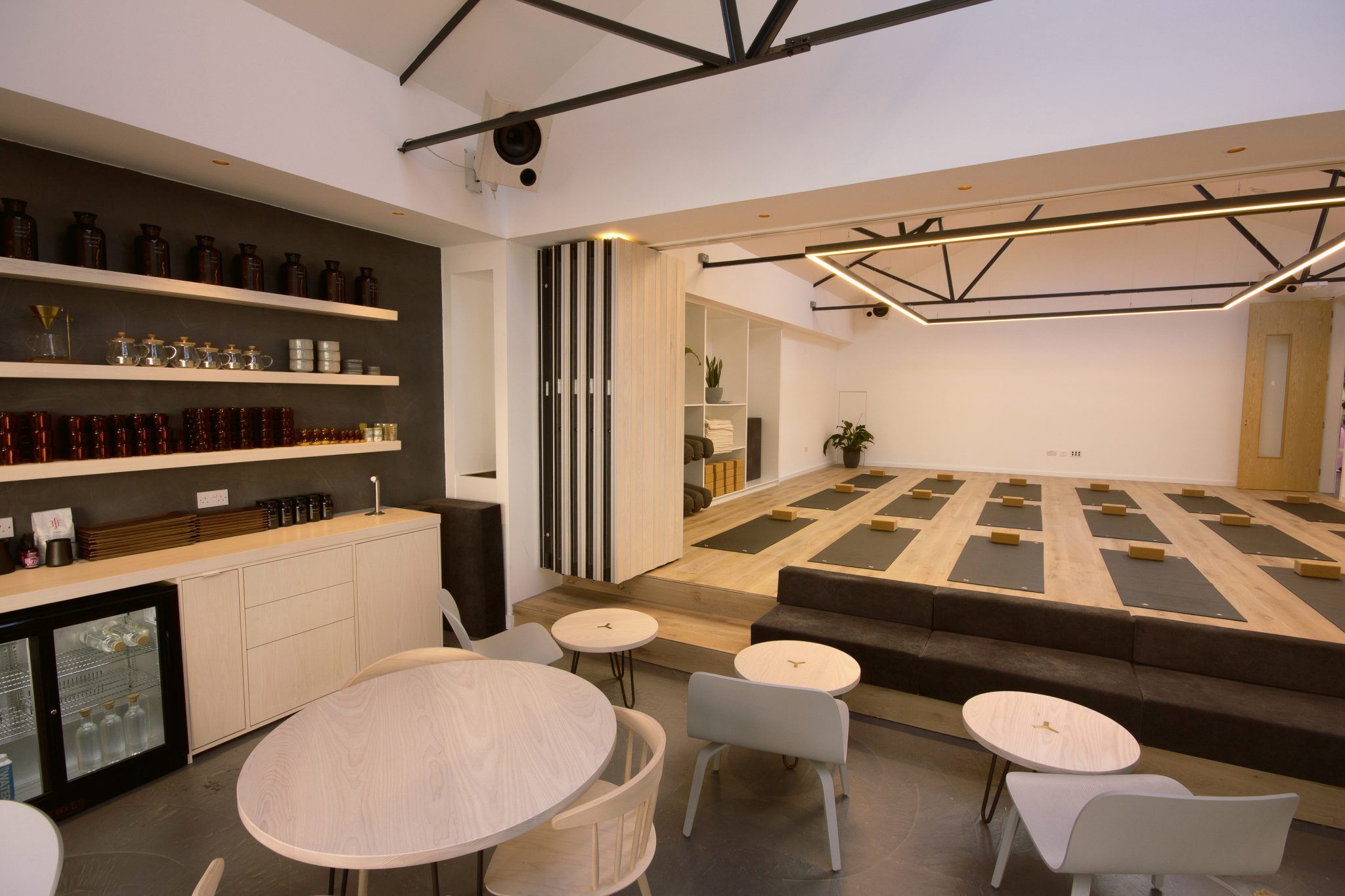 Doubling as an event space for talks and exhibitions, the tea shop’s back wall slides open to reveal the studio behind. There’s an optional phone depository as well which really helps you to be in the moment. Hand over your mobile and go off-grid...if you dare.

As founder Dave Smith puts it “The Space Between feels like the opposite of everything else being developed in the city at the moment, it is the antithesis of modern development. It is about people, those who helped create it, those who continually fuel it and those who engage with it”.

A dog-friendly yoga-studio in the heart of the city. Ideal.

READ NEXT: PICS: these were Lovin Dublin’s top 10 Instagram photos of the year