It’s one of life’s greatest pleasures – grabbing a killer sambo and taking it to a park for a few minutes of me-time. A little sunshine helps, of course, but what really puts the experience over the top is the ‘Jaysus, I had it to myself’ factor. So forget St. Stephen’s Green. We’ve scoured the city for five bona fide hidden gems – small, perfectly-formed parks without the sprawling crowds. You’re welcome! 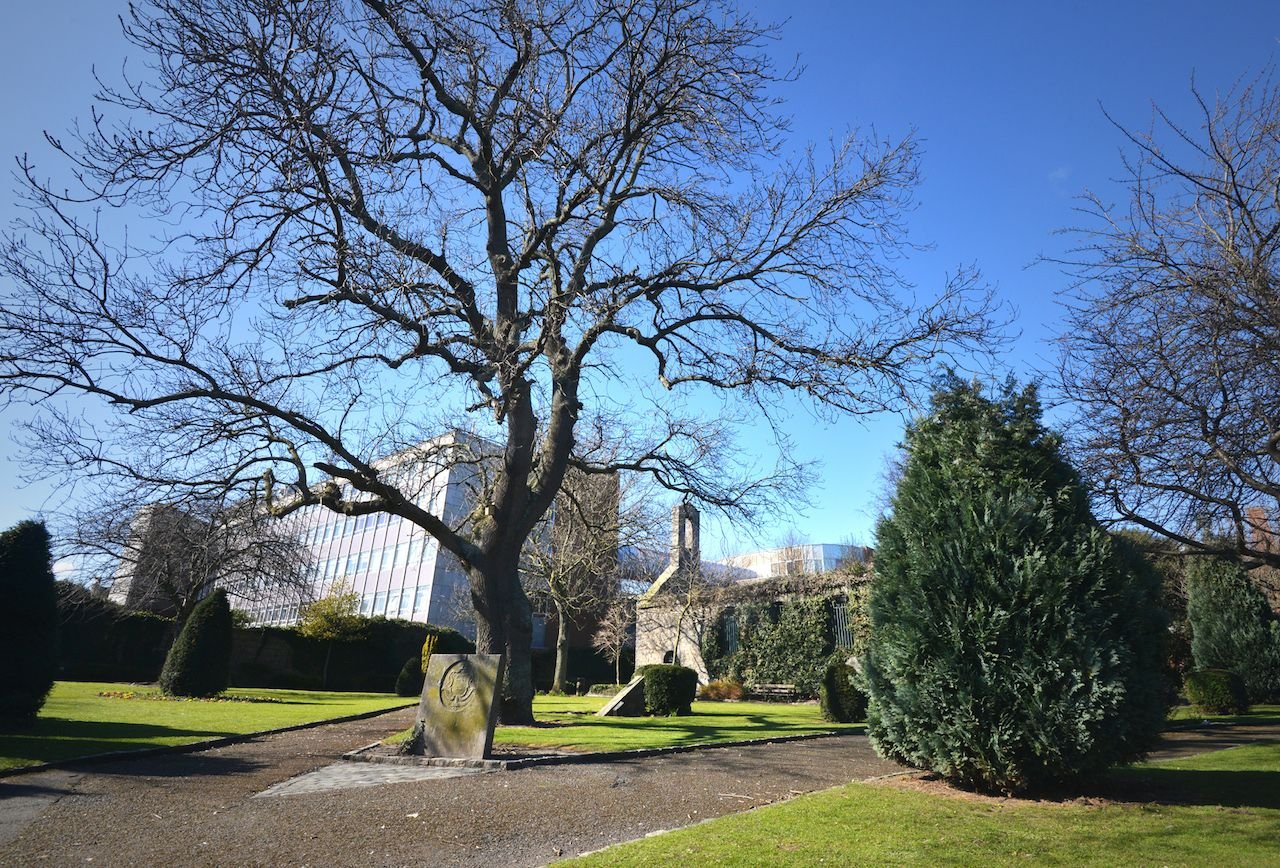 Whaddya mean, where is it? St Kevin’s is a leafy little oasis just a stone’s throw from Wexford Street. Set in a former churchyard, it’s a gorgeous pocket of peace where locals on lunch breaks look like the cats that got the cream. After a snooze or a snack, be sure to take a stroll around the ivy-clad 18th century church, stacked gravestones (the cemetery was once targeted by bodysnatchers), and listen out for the wildlife hiding in its ash, yew, birch and elder trees. No less than three bat species have been spotted here, according to Dublin City Council’s Parks Division.

The ‘Basin’ is a short stroll from O’Connell Street, yet almost totally unknown to Dubliners. Measuring just 0.75 hectares, it opened in 1810 to provide clean water to the northside - drawing from the Royal Canal until the Vartry Reservoir made it surplus to requirements in 1868. It also supplied the Jameson and Powers’ whiskey distilleries before opening as a public park in 1891. Visit today, and you’ll find a hush-hush little haven populated by meandering locals, curious visitors, the odd wino and wildlife buzzing around its manmade island. As the gritty streets suggest, you need to watch out for ye olde ‘anti-social’ elements – particularly in the evenings. 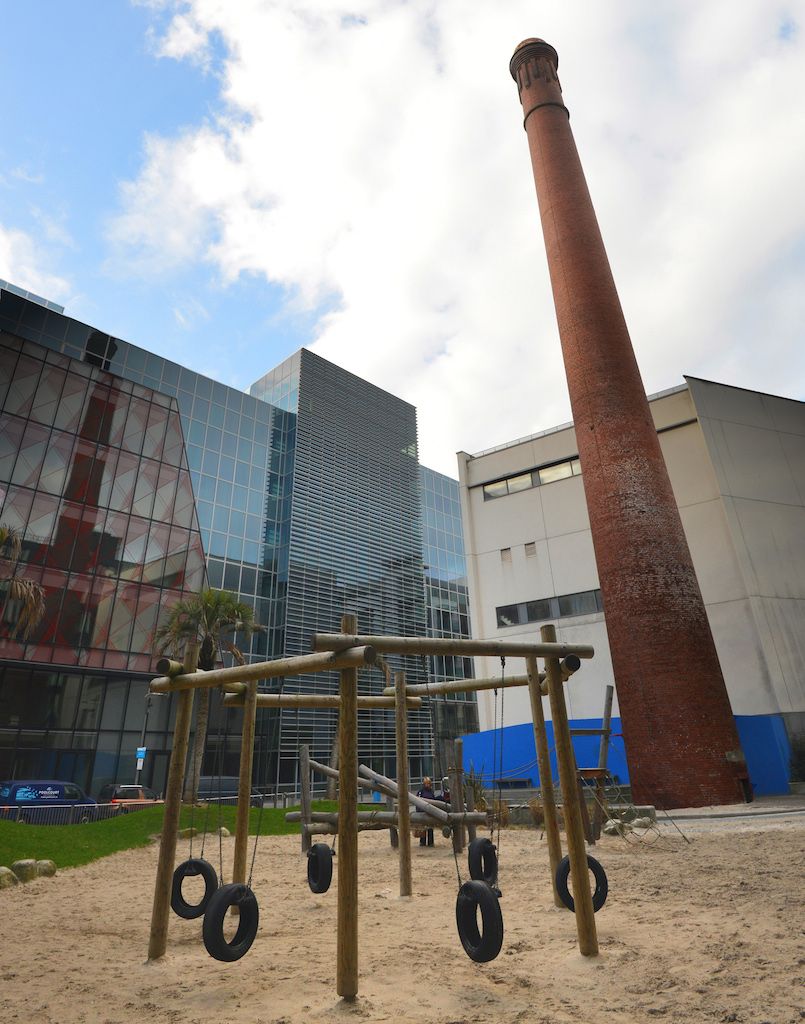 It’s so easy to miss… tucked away behind The Marker and Grand Canal Square, this sandy little space revolves around a restored redbrick chimney. It looks fairly modest, but closer inspection reveals a surprising attention to detail… playground touches like mirrored walls and clever little grip-bricks inserted into the base of the chimney, for example - transforming it into a climbing wall. Children from the local City Quay National School even created a special poem, ‘Talking Chimney’, that has been engraved into the park benches. The kids are all right…

4. The Cabbage Gardens, off Kevin Street 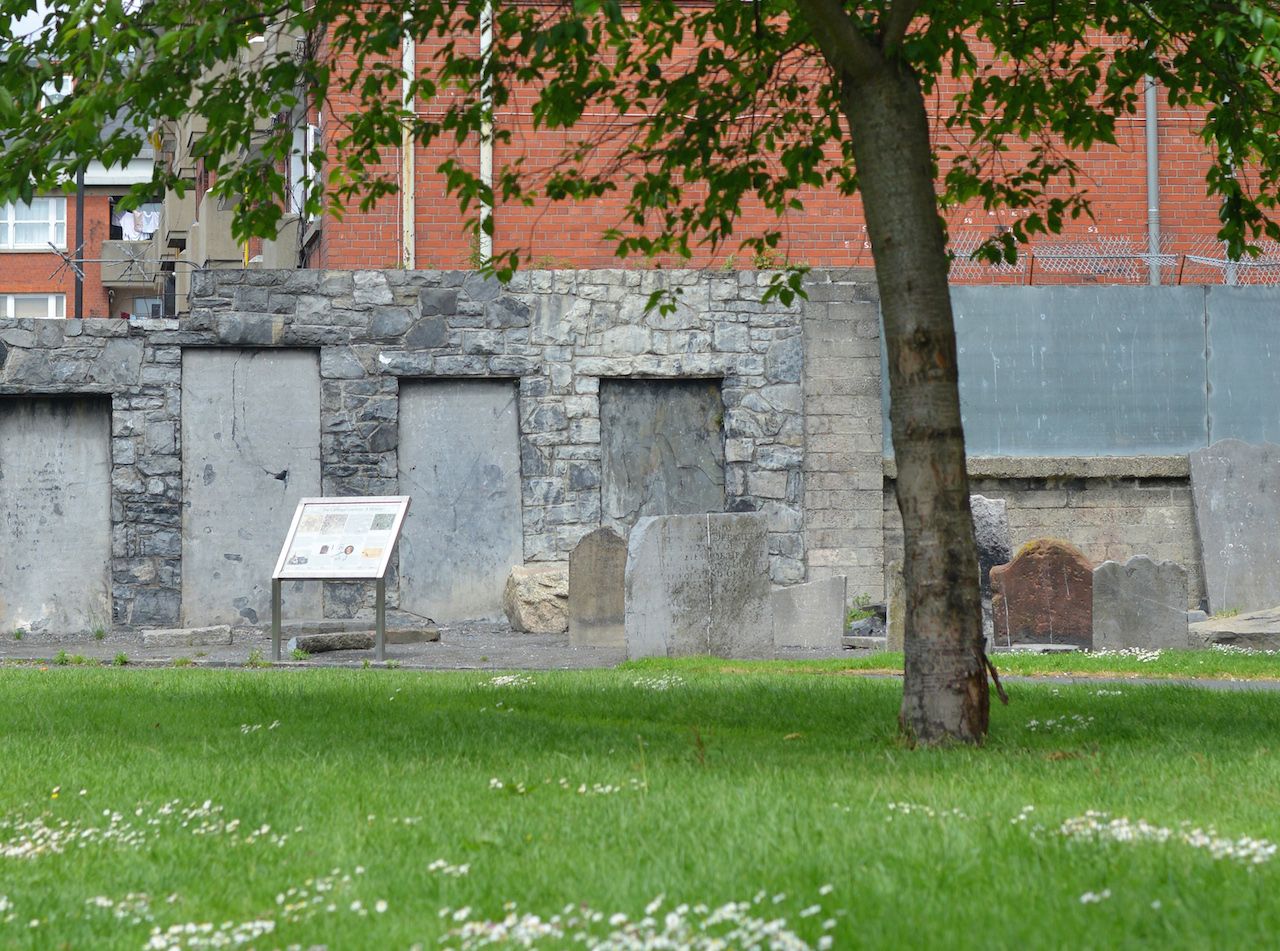 First things first – don’t come here for cabbage. Stashed away down Cathedral Lane, the Cabbage Gardens are named for the fact that Oliver Cromwell’s soldiers once cultivated the vegetables here. Today, you’ll find a small green space surrounded by council flats, a five-a-side pitch and stacked gravestones dating back to 1666. They mark the burial place of former citizens ranging from French Huguenots to 17th century shoemakers, clothiers, grocers and timber merchants - although sadly, many of them have taking a trashing by vandals. A hidden historical gem, even if you will be sharing it with a scattering of broken glass and cigarette butts. 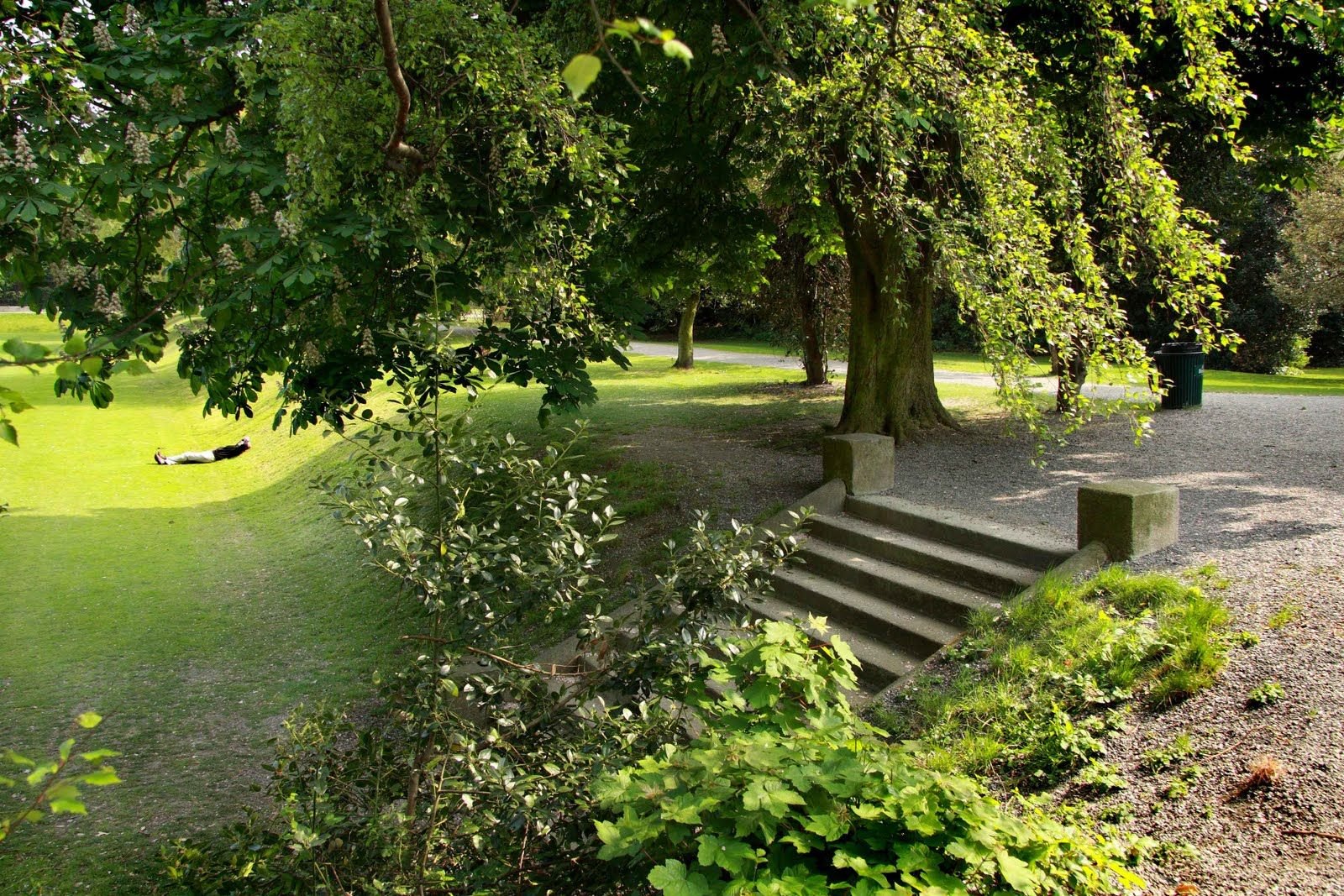 Yes, yes. It’s Dublin’s worst-kept secret. But the very fact that generations of Dubliners have prided themselves on pointing out this ‘hidden’ alternative to nearby St. Stephen’s Green surely counts for something… plus, the Iveagh Gardens are not only shaping up to host Taste of Dublin (June 12-15), but two eagerly-anticipated concerts by The National (July 18, 19). No other park parties like this – but then, we’d expect no less from a pleasure garden first laid out by the original Copper Faced Jack, the Earl of Clonmel. The Victorian features date from 1865, when various grottos, cascades, sunken panels, rockeries, rosariums and the beloved box hedge maze were laid out under the direction of Benjamin Guinness.
(photo credit)