A new video depicting the proposed plans for the White-Water Rafting facility in George’s Dock has been released.

Part of the Dublin City Council Smart Docklands initiative, the video was created by D3D.

The dock, which is located between the IFSC and CHQ building, was inherited by Dublin City Council back in 2016.

Acquired thanks to the Dublin Dockland Development Authority (DDDA), DCC has been trying to find a suitable use for the site since. Previous events hosted at George’s Dock include festive Christmas markets and Oktoberfest.

White water rafting, anyone? New images have been released to show what the new white water rafting facility, that Dublin City Council is proposing to build in the IFSC, will look like. The project will reportedly cost €22m and take around 18 months to build. #BetterDublin pic.twitter.com/2x22lAEZEX

The project plans to provide water sports and leisure facilities for the city – catering to activities such as kayaking, canoeing, river rafting and white-water rafting. Designed for recreational use, the centre will provide white-water courses for tourists and club enthusiasts. It will also serve as a training centre for elite athletes and emergency services. 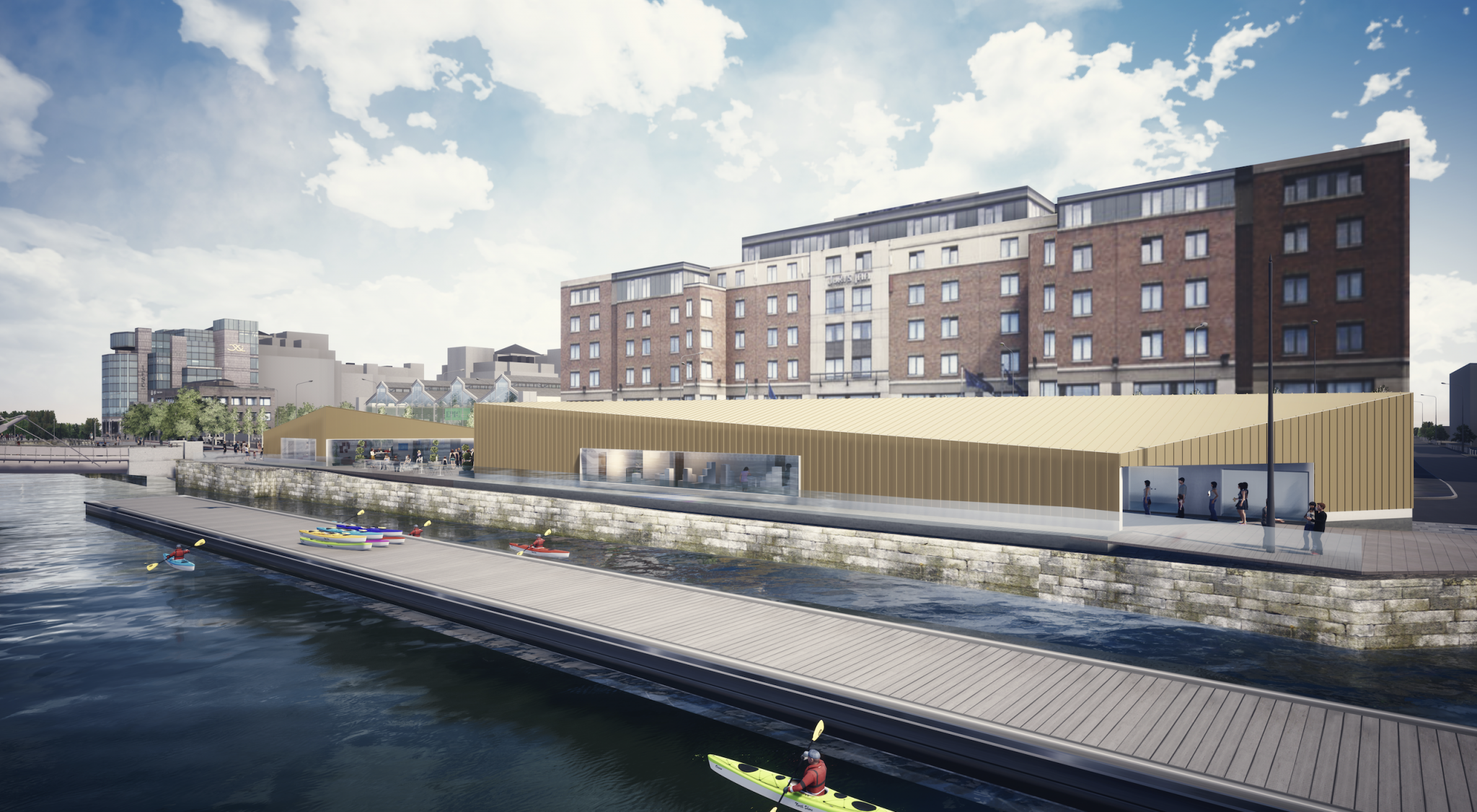 A meeting by the council next month will determine whether the project will get the green light, with construction expected to commence next year.

READ NEXT: Three Dublin restaurants have been included on the new 50 Best Discovery guide