Less than a fortnight after The Bernard Shaw announced its closure to much despair around the city, it seems there's life in the old dog yet.

Trevor O'Shea of Bodytonic has been speaking to the Irish Times and said that the group has taken over the Porterhouse Whitworth, which stands along the Royal Canal in Phibsboro.

O'Shea said "We are pretty much transplanting everything we do at the Bernard Shaw to there. Some things won’t fit, we don’t have loads of wallspace for art. There is indoor and outdoor space, but it is smaller. We will launch it the same weekend we close the Bernard Shaw. We might keep the name, or start with a new name, we are not sure yet.” 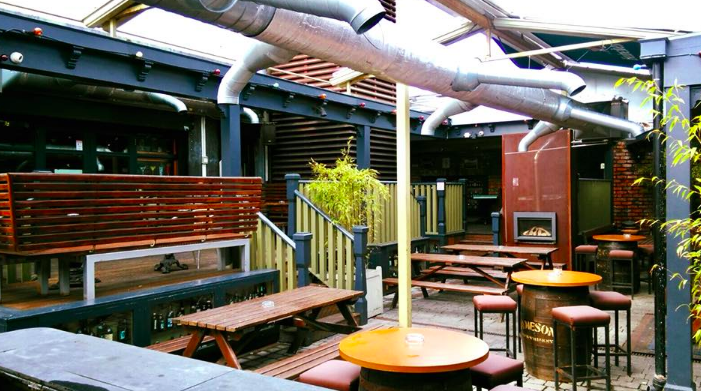 Whether it's the same name or not, the new venue is sure to capture the mood and spirit of the original Richmond Street spot. While there may not be as much space, it's good to see that there will be a similar place to the Shaw where people can showcase their artistic and musical talents as well as make important political statements.

The original Bernard Shaw is due to close its doors at the end of October.

READ NEXT: WATCH: The Making Of The Peace Mural At The Bernard Shaw With ETSR And Spoken Word Poet Felispeaks