Santa Claus has commissioned two of his elves to tell all of Ireland's children to send their letters to the North Pole by Wednesday, December 18.

Jingle Snickerdoodle and Twinkle McSprinkles have appeared in Dún Laoghaire to introduce Santa's Postbox which can be used by children to tell Mr. Claus what presents they want to wake up to on Christmas morning. The best part is, any little one who manages to get their letter posted off by 5pm on Wednesday, December 18 will get a personal reply from the big man himself before Christmas Day. 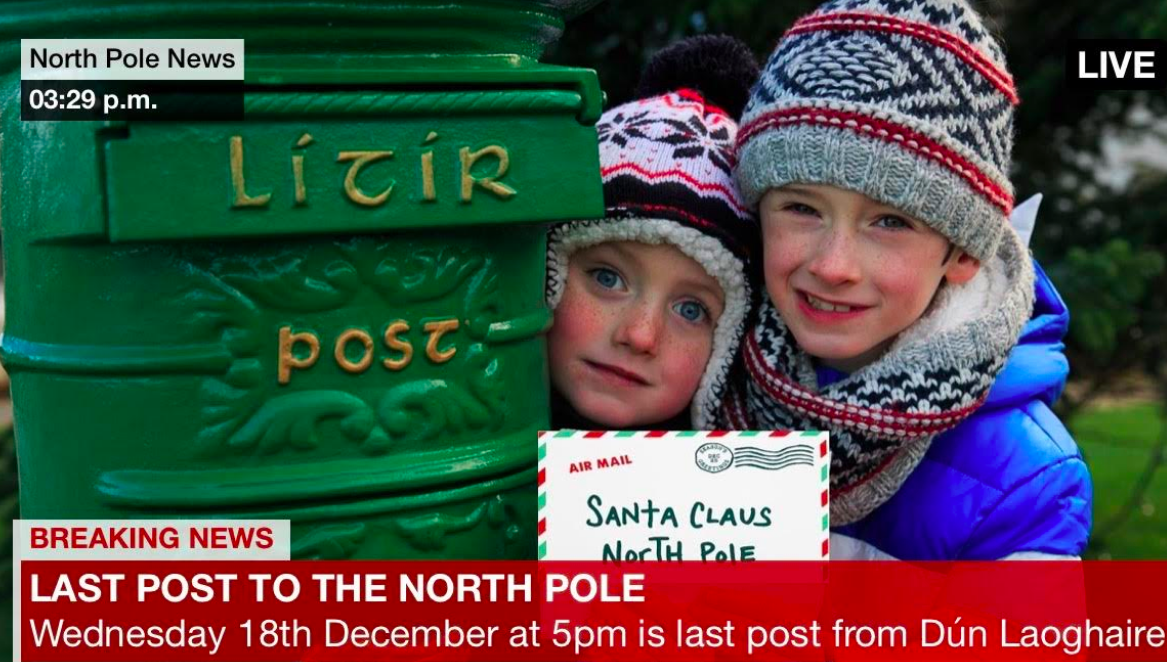 Santa's Postbox is located at the Christmas Tree near dlr LexIcon in Dún Laoghaire and the postal address you need to send the letters to is: Santa Claus, North Pole, The Arctic, The World, The Universe.

The letters will then be whizzed off to the North Pole before Santa replies in time for December 25, so be sure to include your name and address.

Dún Laoghaire is abuzz at this time of year with the Christmas Market open every weekend until December 23, offering hand-made gifts and delicious treats just opposite the dlr LexIcon. There's also a ferris wheel and a vintage funfair so there's plenty more to see and do after you've popped your letter in.

If you get a bit lost, be sure to keep an eye on Jingle and Twinkle (below) who are sure to help you on your way... 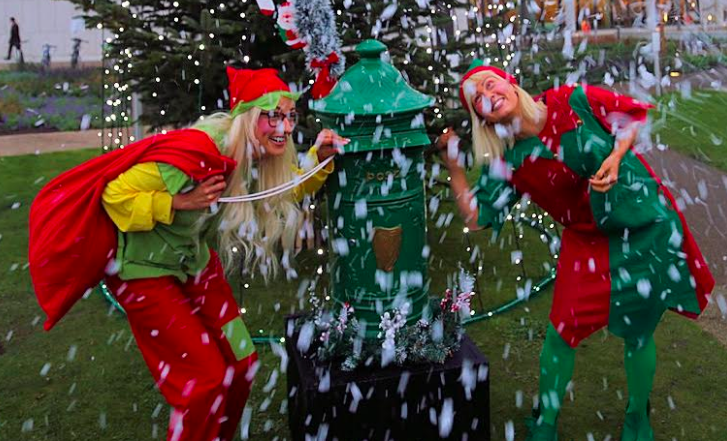 More information on the Dún Laoghaire Christmas Festival can be found here. Get scribbling, kids!