Game Of Thrones might have come to an end last year but the legend of the hugely popular TV series lives on.

That's evident by the huge number of tourists who descend on Northern Ireland every year to experience Westeros for themselves and to check out filming locations, themed restaurants and other GOT-related bits and bobs.

This weekend though, Dubliners won't have to travel up the M1 to experience the award-winning HBO drama for themselves. That's because the Iron Throne Experience is coming to Gulliver's retail park in Santry, bringing fans the opportunity to take a seat on the Iron Throne, have a glimpse of Don Joffrey's crown and hold the legendary Longclaw sword or even a dragon's egg. 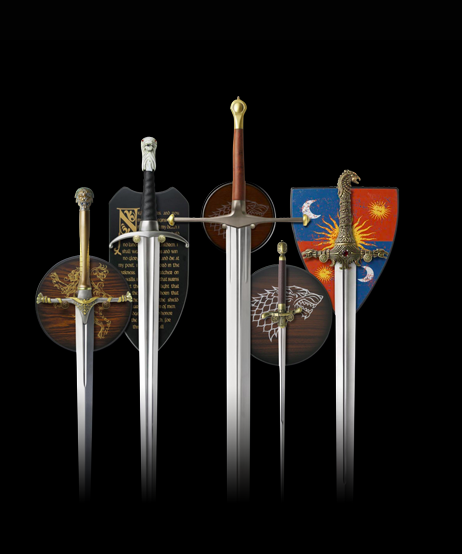 Attendees will also have the chance to meet Game Of Thrones actors, pose with costumed characters and get a lesson in sword fighting from a GOT swordmaster.

According to the Iron Throne Experience website, Game Of Thrones actors Ian McElhinney and Ian Beattie, who played Barristan Selmy and Meryn Trant respectively, might just be making an appearance.

The ideal weekend activity for any Game Of Thrones fan, you would think. Gulliver's retail park is located in Santry in North Dublin and you can find out more about the Iron Throne Experience here. It all takes place on Saturday and Sunday with tickets starting at €10.