One of the true living legends, Tom Jones announced that he'd be coming to Ireland with two gigs in place this summer.

Soon to 80 years old, Irish supporters were ecstatic to learn that he would be hitting up Live At Botanic Gardens in Belfast on May 31st as well as Live At The Marquee in Cork on June 2nd.

Dublin fans were left in the lurch, however, with no plans for a gig in the capital. Or so they thought, as a Dublin date was announced this morning.

Set to play at Energia Stadium in Donnybrook, Sir Tom will take to the stage on Friday, July 3rd. 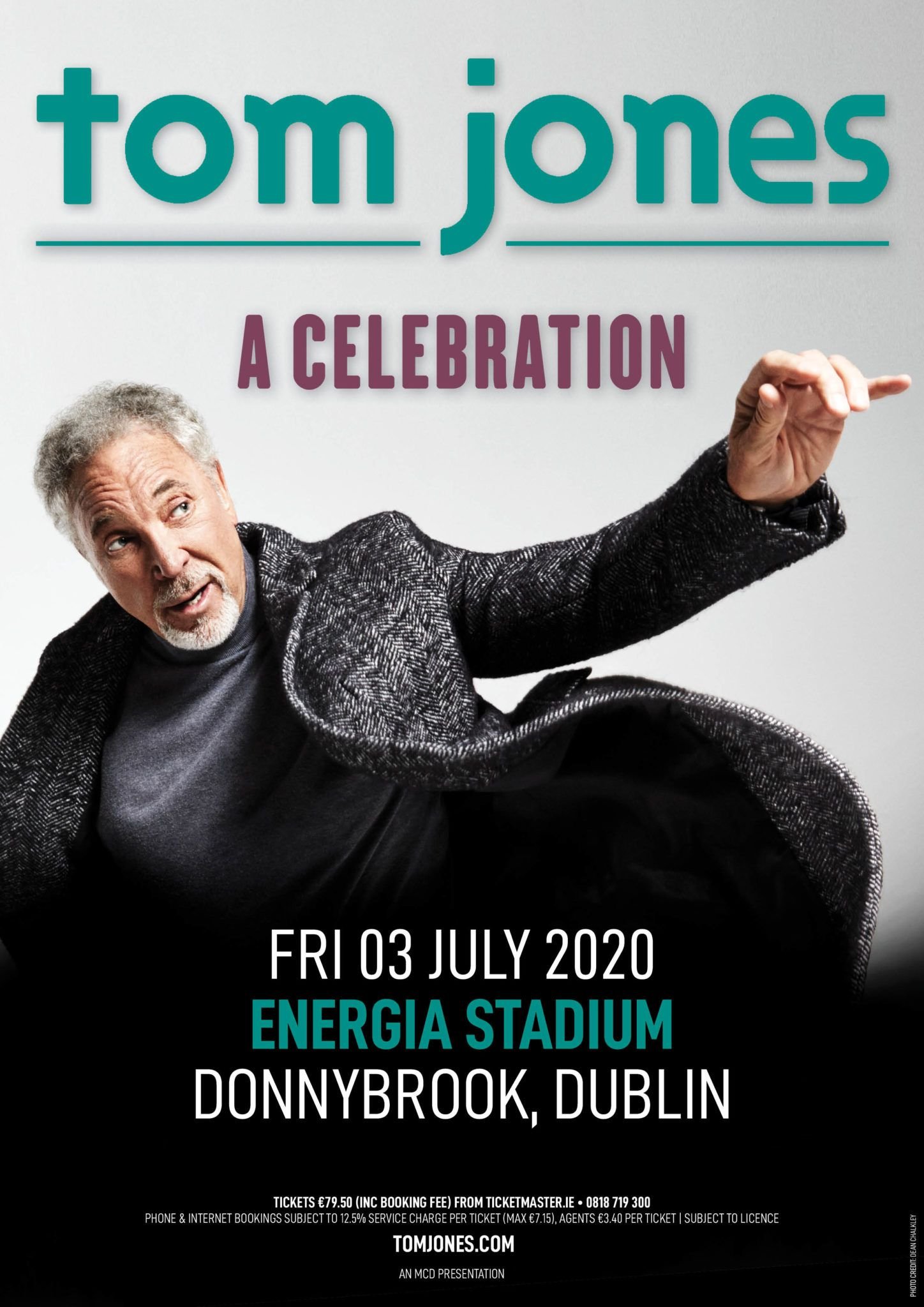 One of the few musical artists whose profession began at the dawn of modern popular music, he continues to have a vital recording and performing career to this day.

Arguably best known for hits such as It's Not Unusual, Kiss, Delilah, What's New Pussycat, I'll Never Fall In Love Again and If I Only Knew - his music is characterised for its blues-y and soulful nature.

With a career spanning 50+ years, his show traverses musical eras and genres, cutting across class divides and appealing to both the young and the old alike.

Tickets cost €79.50 including booking fee and go on sale this Friday at 9am from Ticketmaster.

An Italia '90 exhibition is starting in Dublin this weekend