Netflix has treated fans to a first look at The Umbrella Academy season two and judging by the photos, it's going to be seriously good.

Created by My Chemical Romance frontman Gerard Way, the series is based on his comic book series of the same name and tells the story of six 'superbabies' who were adopted by an eccentric millionaire.

With season one having ended on somewhat of a cliffhanger, fans have been eagerly awaiting season two to find out what happens next and Netflix has shared a little synopsis of what to expect so consider this your spoiler alert. 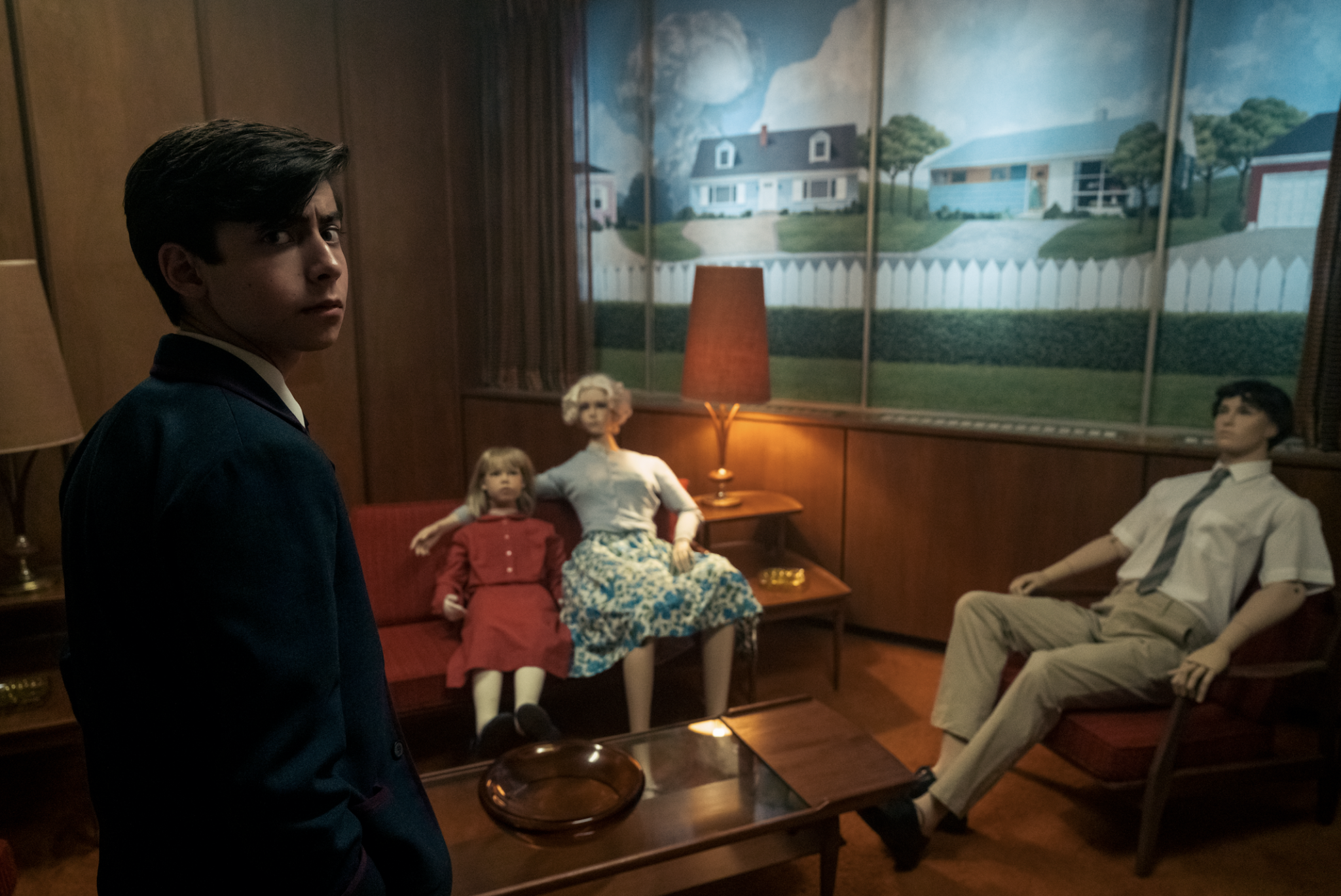 Just as Five warned, using their powers to escape Vanya's 2019 apocalypse proved risky. Scattering the siblings across different time periods, they must reunite, figure out what caused doomsday, put a stop to it, and return to the present timeline to stop that other apocalypse. All while being hunted by a trio of ruthless Swedish assassins. Just your run of the mill sibling-bonding activities... you know yourself. Robert Sheehan returns for the highly anticipated season two of the series, reprising his role as The Séance (real name Klaus Hargreaves) alongside a cast of both new and familiar faces. Due to hit Netflix on July 31st, best catch up on season one in anticipation.

Need inspiration for staying at home? Sign up to our Lovin Home Comforts newsletter here.

READ NEXT: Two Dublin Boojum stores are now open with more to follow later this week