Jack Black was in Dublin earlier this month.

Here for a gig at the 3Arena, Jack Black was joined by his Tenacious D band member Kyle Glass. Part of their Post-Apocalypto Tour, it followed on from the release of the duo's new album last year.

It wasn't all work and no play though, as Black made sure to find the time for a couple of pints of plain. Posting a pic of himself to Instagram, the image shows him posing happily with his pint - donning quite an impressive Guinness moustache if we do say so ourselves.

Eagle-eyed fans were keen to track the star down and locate the pub, but Black managed to conceal its identity by expertly blurring out the background. We thought his photoshop skills were second to none, but it seems that we may have come to a decision too quickly as Reddit users have been posting their own versions of the pic online.

And the results are hilarious.

Here's the original, for context.

Now, behold a selection of our favourite memeified versions that Reddit users have provided us with.

You're a wizard, Jack. 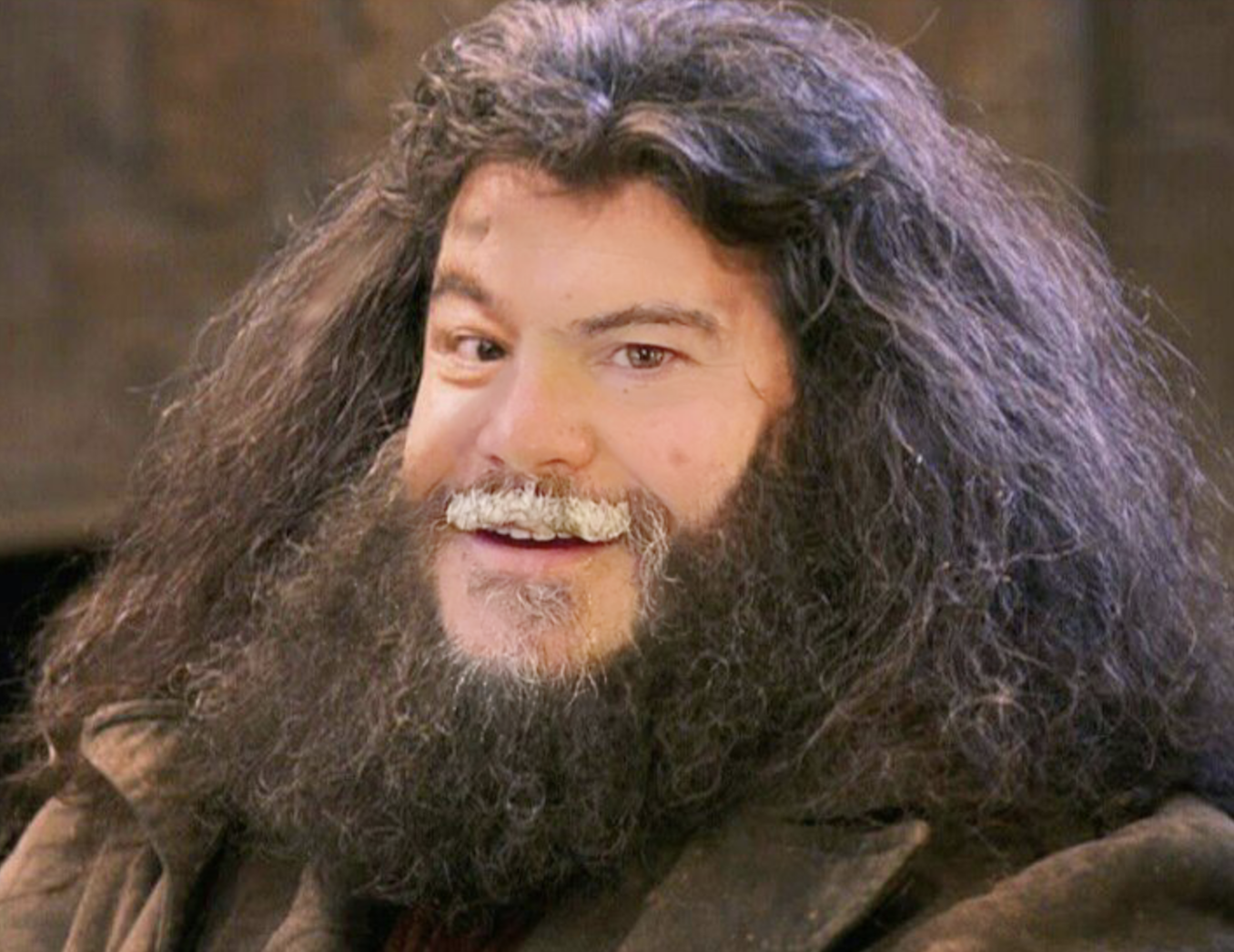 Tenacious D as you've never seen them before. Surely a pint of Guinness would give you strength enough to conquer Everest? 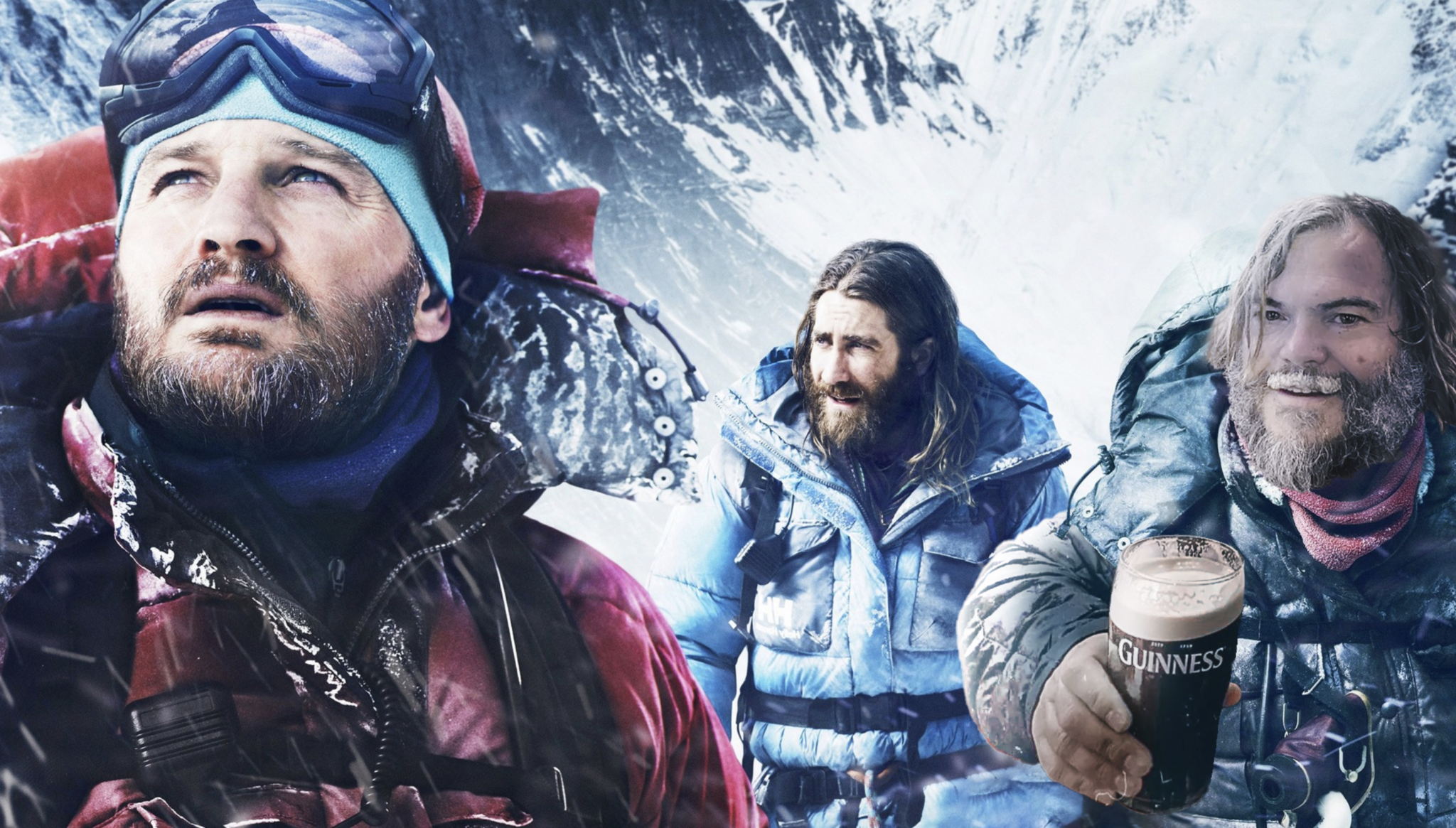 Lord of the pints. Better than a cuppa to warm your auld bones. 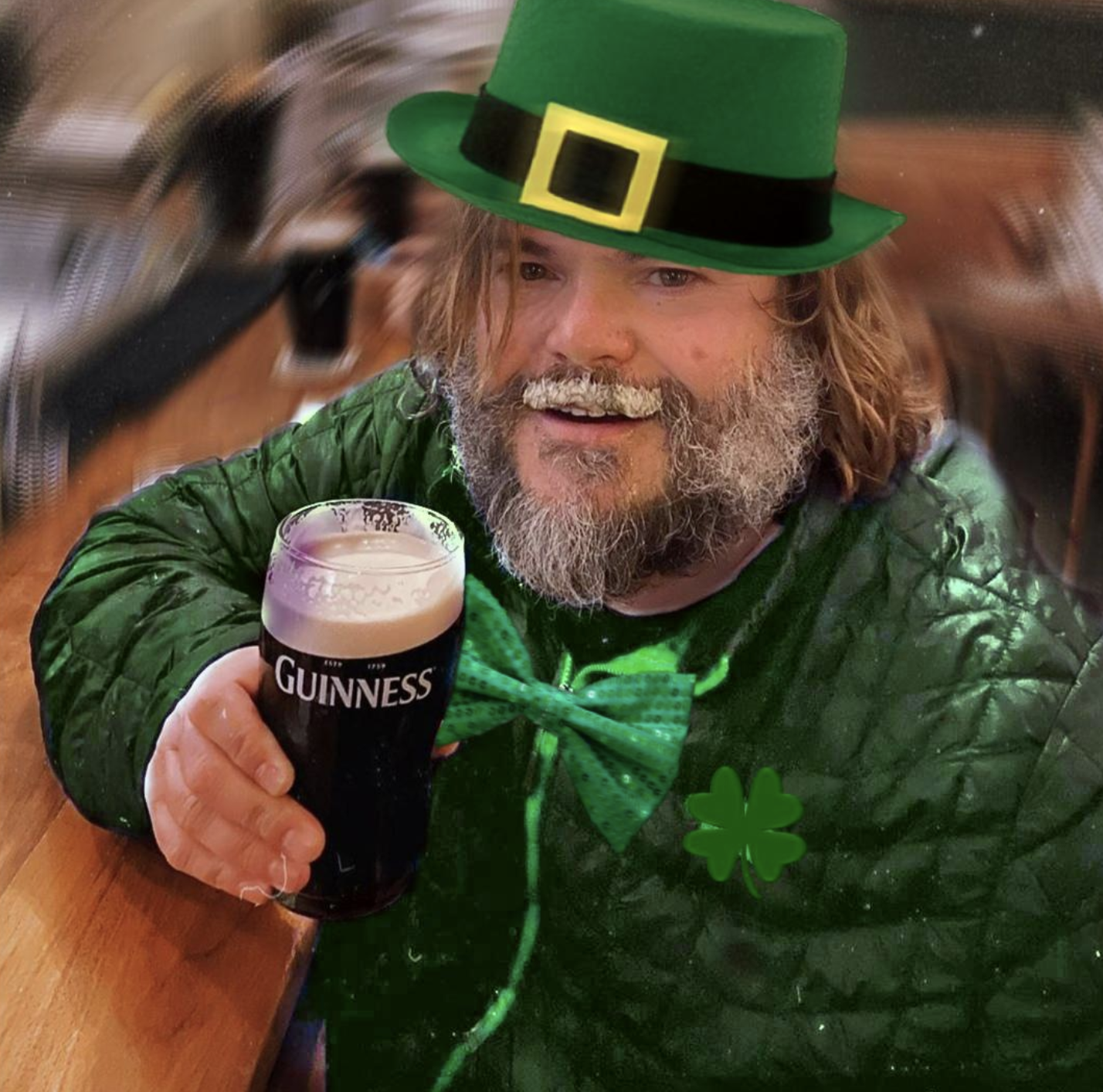 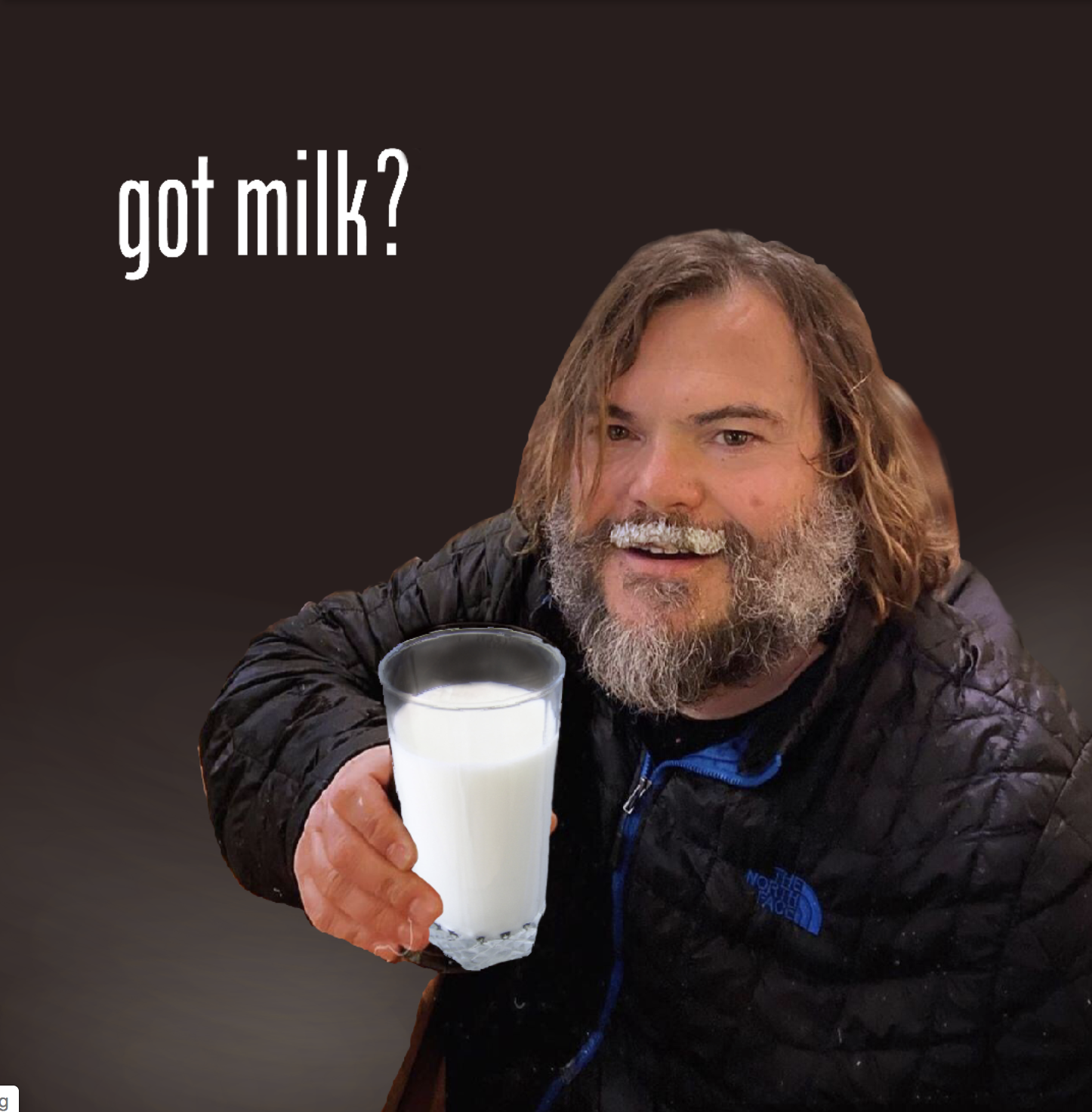 Funny... we don't remember Jack Black being in the Teletubbies? 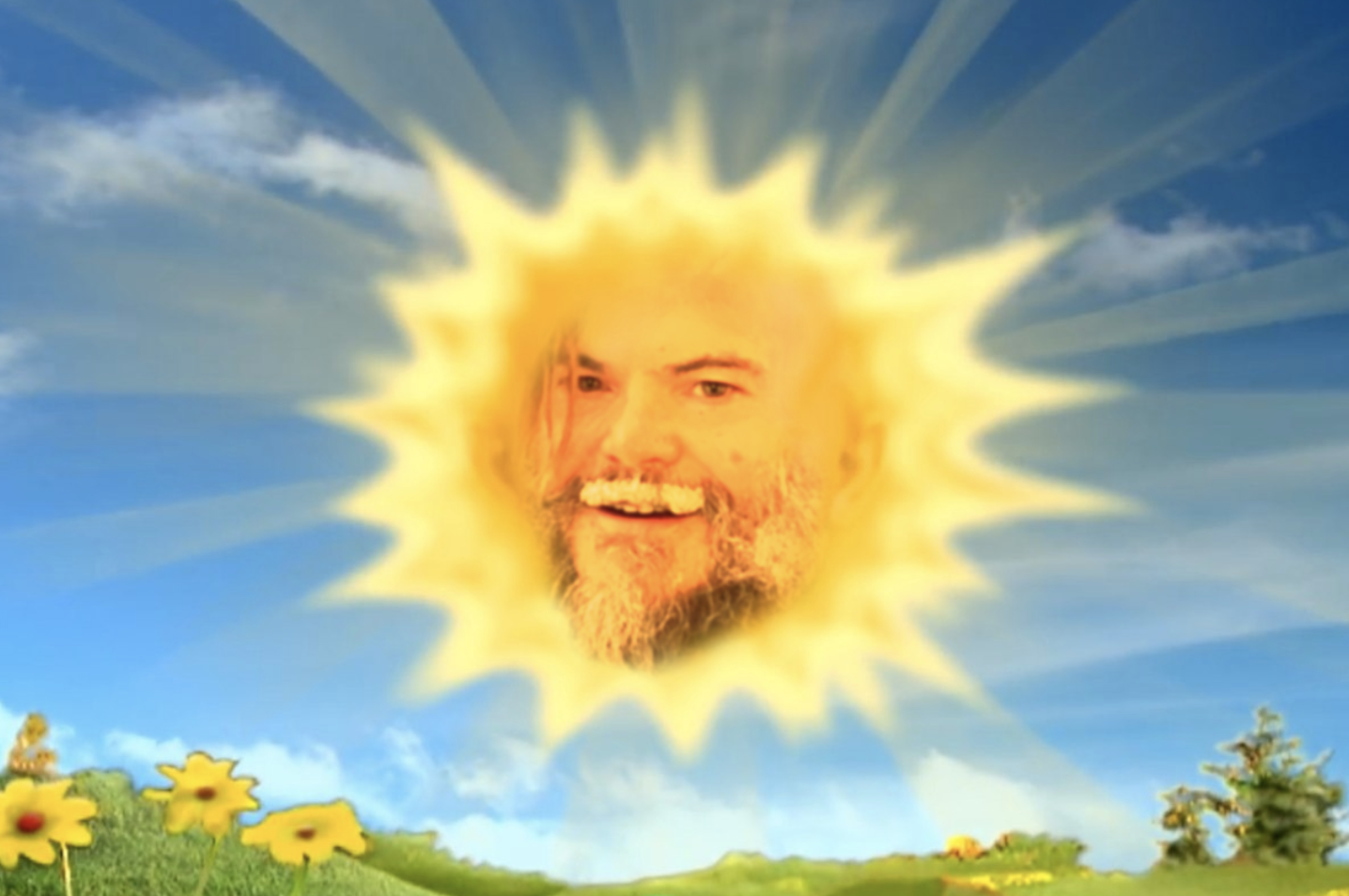 His one true weakness. He must be just off the Viking Splash Tour... 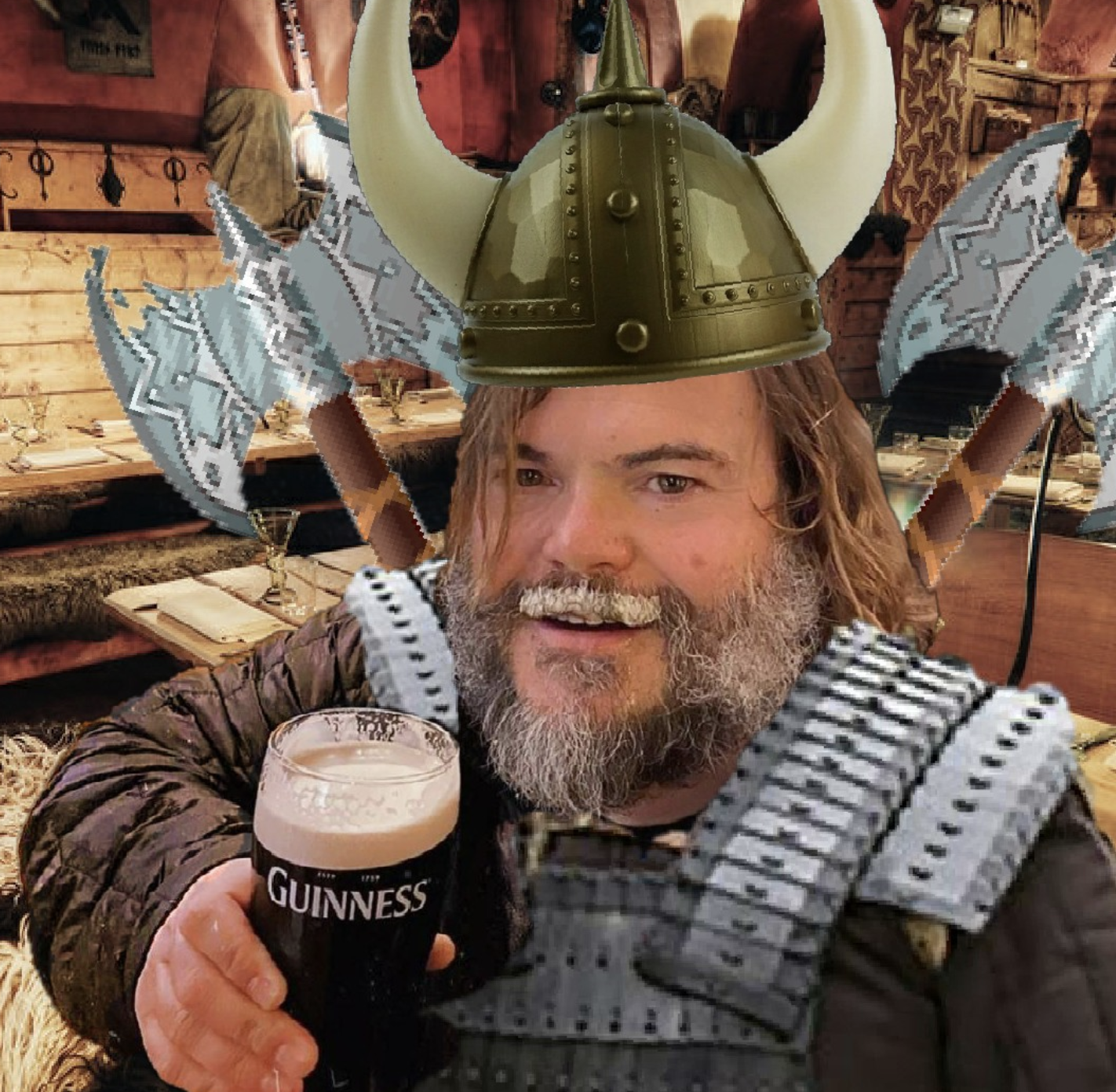 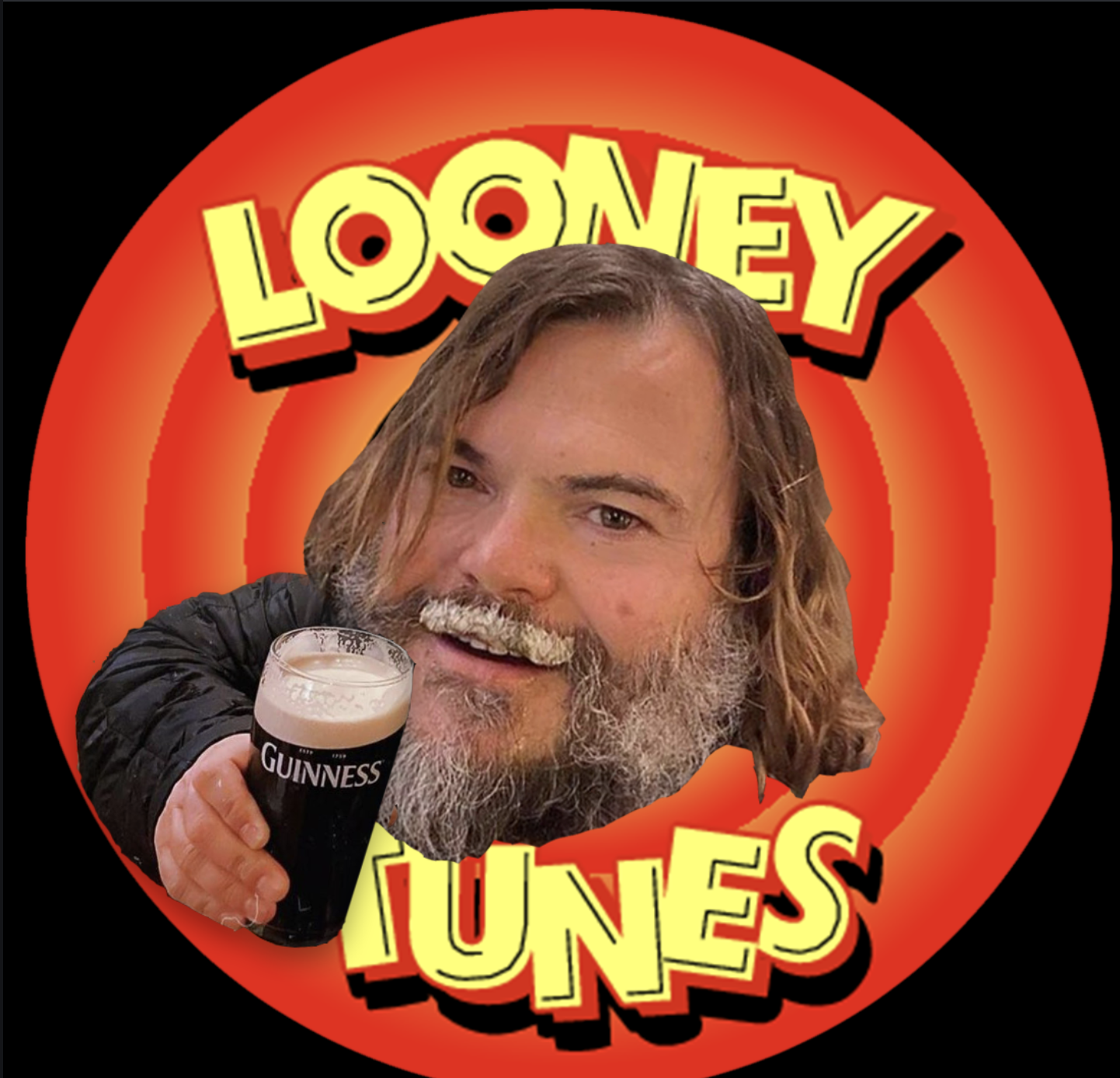 Which one was your favourite?

READ NEXT: Wigwam is celebrating Paddy’s day with a bottomless Guinness brunch

REVIEW: Watch Dogs: Legion gets SO CLOSE to being the most important game of 2020