McDonald's Ireland has launched an anti-littering campaign, highlighting some quite surprising statistics.

You may have seen these peculiar images pop up across your social media, depicting a heap of litter photoshopped into familiar places. Well, it's all part of this interesting new campaign from McDonald's Ireland. 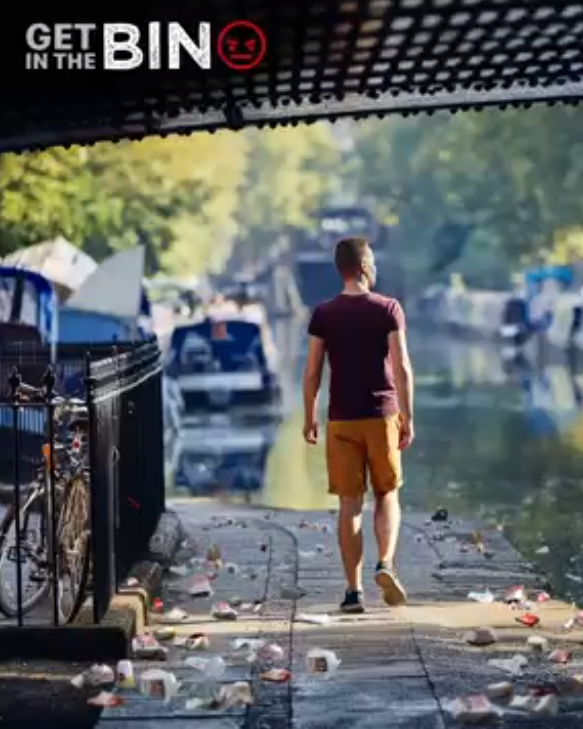 #GetInTheBin is all about getting people to think before irresponsibly discarding their litter. As lockdown restrictions ease across the country, McDonald's Ireland has found that littering is on the rise. And some research has revealed shocking statistics...

According to the research, littering habits are worst with young people (49%). Meanwhile, 14% of boomers say that they have littered in the past three months.  34% of people say they littered because they couldn’t find a bin.

Plus, two-thirds of Irish people said that they wouldn't date someone who litters.

One in four people surveyed admitted to littering in the last three months while 32% admit to littering at least occasionally, including 60% of Zoomers.

McDonald’s employees in Ireland and the UK collect 27 tonnes of litter every year and collectively travel a staggering 5,000 miles a week collecting irresponsibly dropped litter. 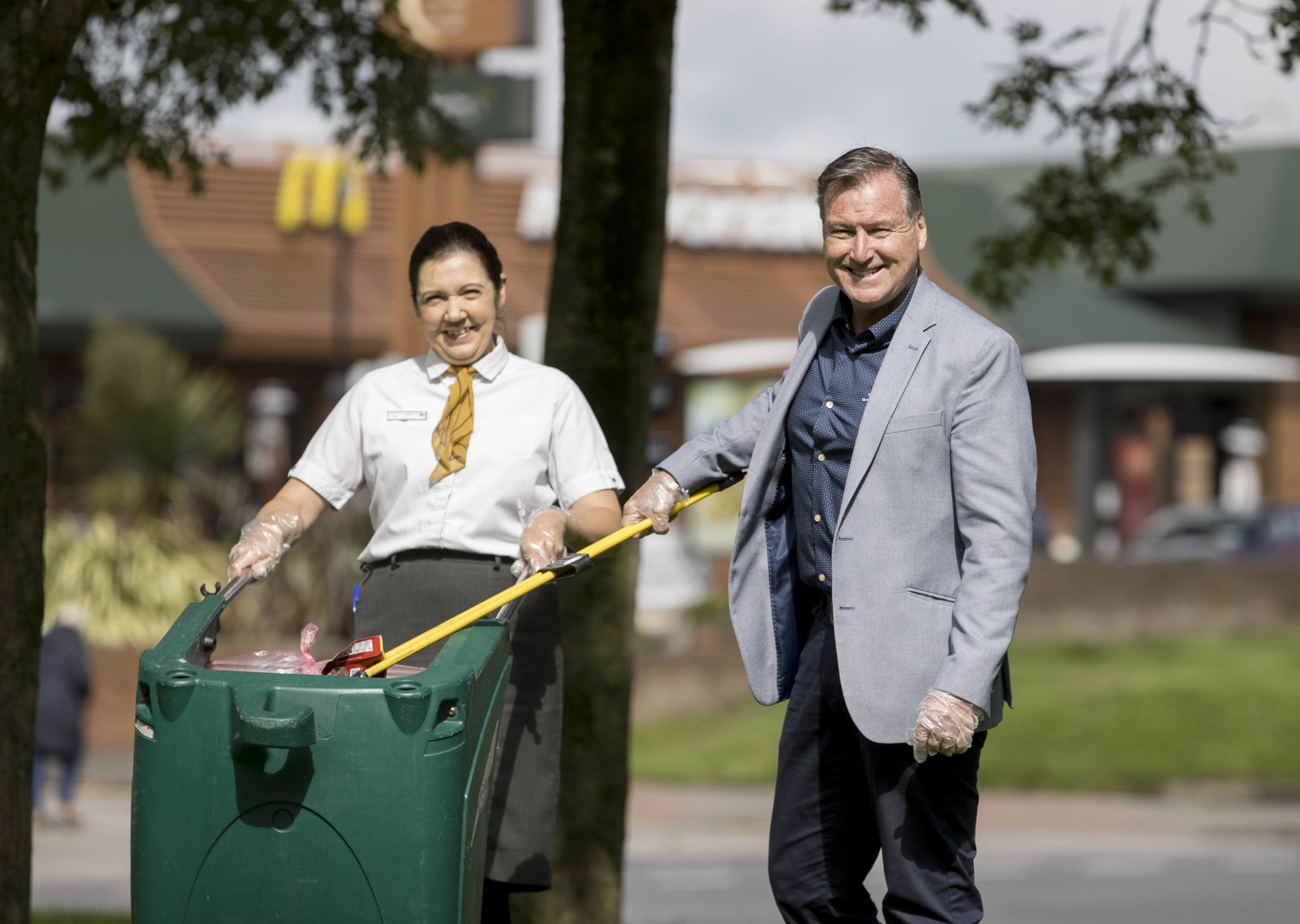 McDonald's restaurants in Ireland have always run litter patrols and are now calling on customers to play their part too. The #GetInTheBin campaign is asking people to take a stand and dispose of their litter in a responsible way.

“In Ireland since 1977 our restaurant teams have patrolled the towns and cities in which we operate collecting left behind litter. Our employees walk over 5,000 miles every week picking up all waste – our packaging and that of other retailers – by the sides of roads, in parks and on paths.

"It is deeply disappointing that so many people act so irresponsibly. Over the last few months, we have seen how important collective responsibility is and we want the Irish public to help us tackle this dreadful and growing problem. Most of our packaging is recyclable, and whilst our dining areas remain closed, we want to see all customers taking their litter home and recycling or disposing of it responsibly.” 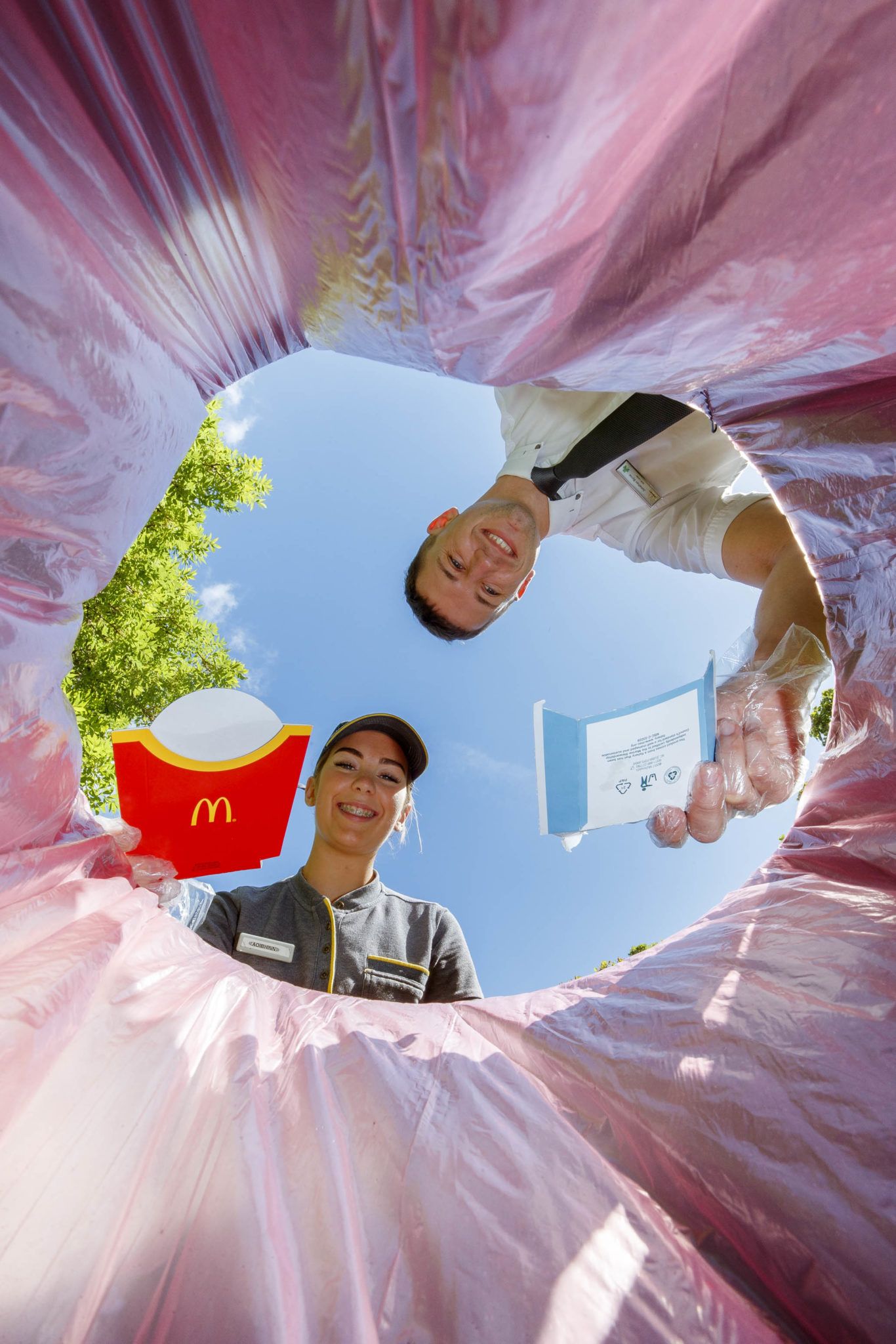 McDonald's opened its first Irish restaurant in 1977 and is committed to playing its part in creating a more sustainable Ireland. This includes the launch of the new Happy Meal Boy or Toy initiative to help reduce plastic waste.

To keep up with the campaign, follow the #GetInTheBin anti-littering campaign on social media.

Need a laptop for the college year? Here's how to be in with a chance of winning one