Earlier this week we wrote about an unreal BYOB Harry Potter Paint Night happening next month.

Turns out there are so many witches and wizards in Dublin's fair city that the event sold out in record time. It's one of Drink&Draw's fastest-selling events to date in fact.

Not that I'm one bit surprised. Harry Potter anything and I'm there - J.K. Rowling is a literary genius.

Organisers have decided to add a second date. Telling Lovin that they were inundated with "so many messages and emails it was insane", the second event is set to take place on February 15th. 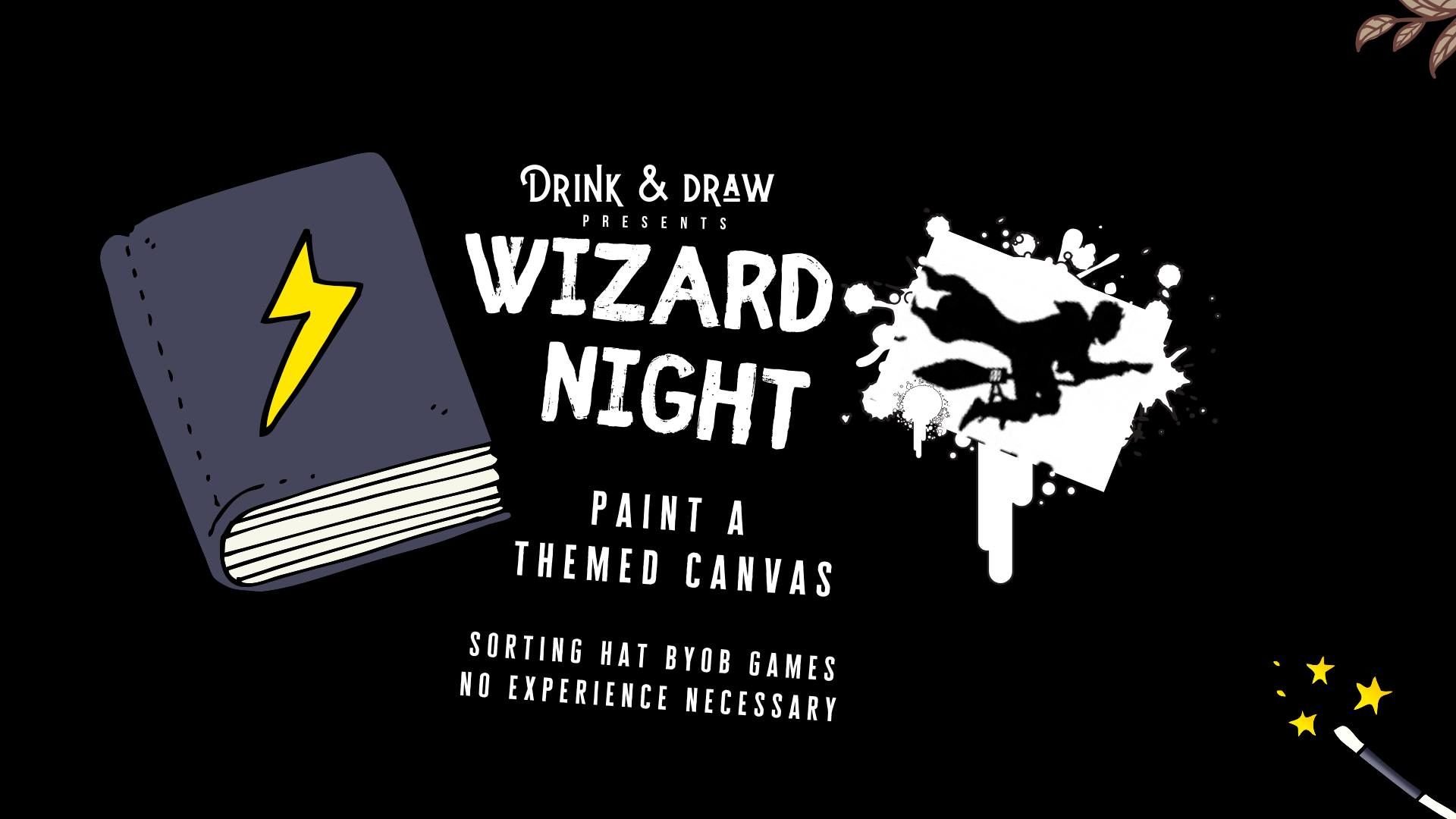 A night of magic and mischief, you're advised to book ASAP as it's expected to sell out very fast.

There are "a number of surprises planned for the night too", which are sure to go down a treat.

All materials will be provided as well as an instructor who will lead the two-hour event.

Throw on your dress robes for good measure as there will be prizes for the best costume, along with a face painter and various whacky wizard drinking games throughout the night. It's BYOB so beverage choice is up to you.

Tickets for the Harry Potter paint night cost €26 plus a €2 booking fee, and you can get yours here.

I solemnly swear that I am up to no good.

READ NEXT: These Golden Globes inspired cupcakes look almost too good to eat